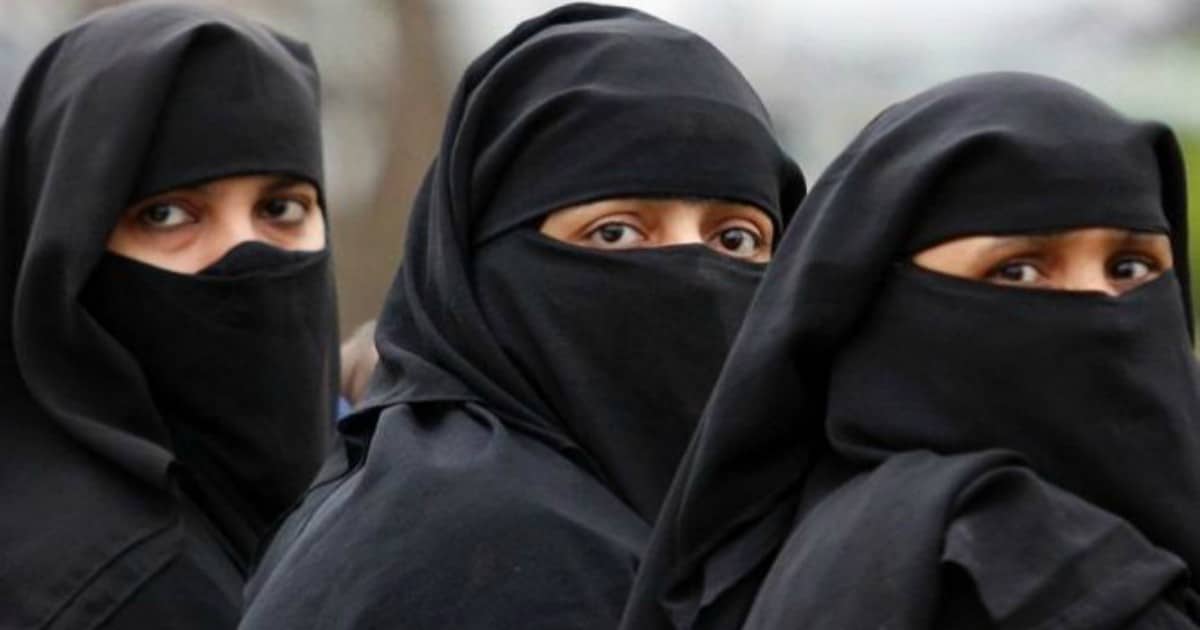 Radical Islam is not kind to women. ISIS rapes, and the Taliban yanked all female scholars from universities.

And, of course, there’s Saudi Arabia – if you’re a woman, you can’t drive. You must keep yourself covered, and you can’t go off anywhere by yourself. Fact is, if you don’t have a husband, there’s simply no way you can function as you get older.

And that’s becoming a problem. It’s why some voices in Saudi Arabia are suggesting a radical solution: polygamy.

And the crazy thing? Some of the women there are for the idea.

Saudi Arabia has recently become embroiled in a debate over the idea that polygamy can provide a solution to the problem of single women in the kingdom, with some proponents saying men should take three wives – a single woman, a widow, and a divorcee – thus alleviating the burden of spinsters on society.

You’d assume that Saudi women would be totally opposed. But then, there’s this part:

Earlier this year, Alarabiya reported that a group of marriage officiants in the Gulf kingdom had started a WhatsApp group named “Polygamy” and within a month 900 women had joined.

It’s a sure thing that the men behind this proposal are simply excited about having multiple wives. But the debate did start from a genuine problem in Saudi society – too many women didn’t have a man to take care of them.

Which meant, in Saudi society, that too many women had almost nothing to sustain them as they got older. Mind you, I would suggest that the better solution is to simply give more rights to Saudi women.

There are quite a few opposition voices – and, as you may have guessed, they almost all come from educated Saudi women.

Columnist Salma Al-Qusheiri [calls the] proposal for polygamy as “oppressive” and “misogynistic.”

“While the world around us advances and tries to develop day by day … in our society we do the opposite!”

That women can speak out like this is good news for Saudi Arabia. That they even have to is still bad news.

Just be glad you live in the West.