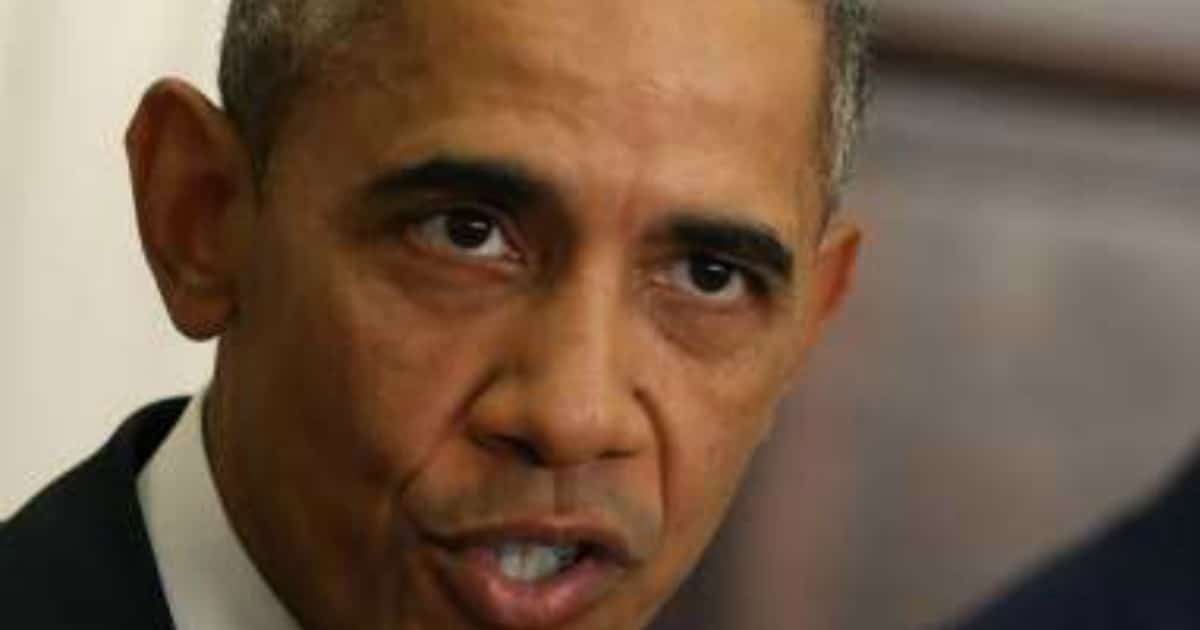 After watching this interview, I can confidently say that ‘honor among thieves’ is a total myth. Some criminals will turn on each other in seconds.

This case, though, is a little different. For one, we’re not talking about small-time crooks. This is big government, the worst and most corrupt of them all. And it’s no secret that Obama’s at the top of the list.

Second, the man turning on him isn’t a thief – it’s one of his own staffers. And he’s come forward with a very important message:

Obama was a fool, and you need to put your faith in Trump.

No joke – that is what a former Obama staffer wants you to know. Obama’s cowardice, mind you, isn’t a partisan issue – both Republicans and Democrats from all over the nation agree: we should have done something about Syria long ago.

But it took Obama eight years to do nothing. And it took Trump less than three months to take action.

Pavel’s criticism of Obama was harsh, but true:

“I think he left a more dangerous world. Potential adversaries know we had the capability, but not the will.”

“Because they knew that the Obama administration would never use military force for any purpose, they felt free to conduct their coercive actions in the South China Seas, the Russians went into Iran and Syria and North Korea accelerated their nuclear arms program.”

Now, anyone want to remind me what countries are giving us problems right now? Correct – Russia, Iran, Syria, and North Korea.

The very nations that were emboldened under Obama are now upset that the US isn’t giving them a free pass anymore.

Pavel wasn’t the only one with harsh words for Obama, either. Gary Samore, another former staffer, spoke freely:

“I applaud Trump. It was the kind of strike that Obama was planning, but he decided not to use it. Obama made a huge mistake.”

Well, he was elected for two terms. The American people made a huge mistake, too.