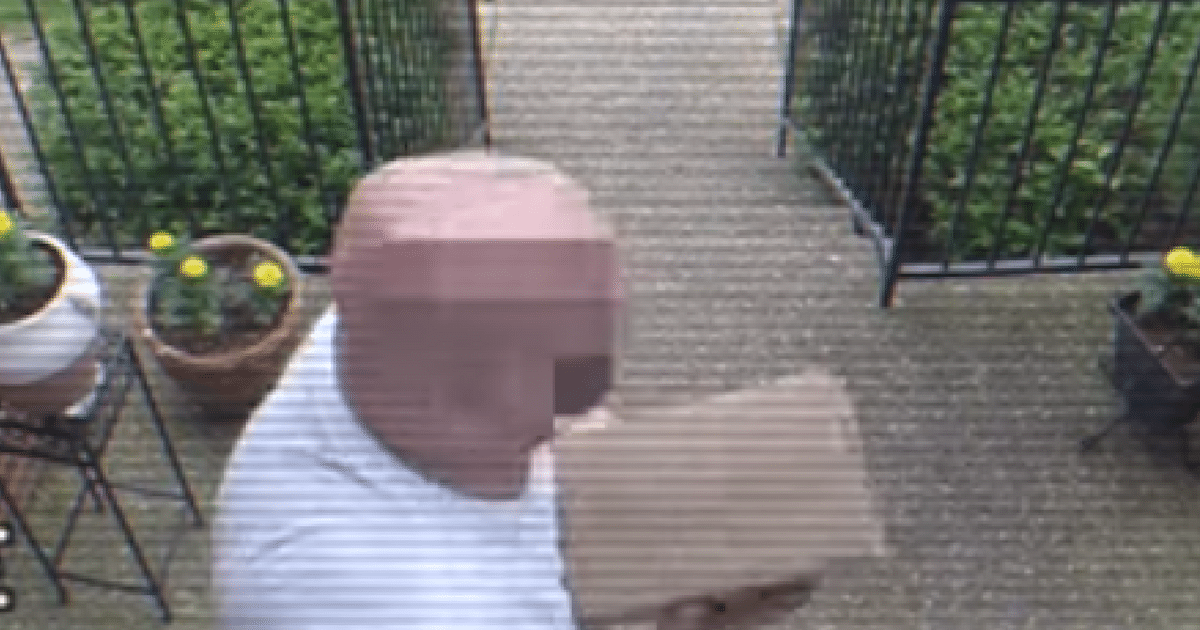 Even in quiet, safe neighborhoods, crime happens. That’s something one town experienced, when many of their packages were disappearing from their front porches.

But one of those residents was Tom Mabe, a YouTuber known for hilarious hijinks and pranks.

And his solution to the package thief? Swift and unforgettable justice.

Back in 2016, Mabe’s neighborhood had been the target of several package thefts. Frustrated with the thieves, Mabe decided to turn catching them into one of his pranks. So, he invented a small explosive device that was designed to go off 40 seconds after the thief picked it up.

It wasn’t designed to hurt the thief, though. Instead, it delivered a different kind of vomit-inducing payload — namely, day-old poop…

However, just before he escapes from sight, we see the stomach-churning results of Mr. Mabe’s brilliant contraption manifesting themselves. Ouch. At least it didn’t soil the interior of anything more expensive than an aging Dodge Caliber — although, quite frankly, we wish that it did…

As for package thieves, remember: you can only get away with this sort of behavior for so long. Eventually, you’re going to run across a Tom Mabe. No, they might not treat you to a poop bomb, but you could get jail or viral ignominy.

And if you do get the poop, it’s going to take an awful long time to get that smell out of your car.

Wow. Now that’s one way to punish a thief! I don’t think this crook will be eager to snatch another box from a porch anytime soon.

What’s even better is that they got the crook on camera grabbing the package. That’s enough to take to the local authorities, or to spread to other neighbors in the community. This man will quickly become the most unpopular person around.

Plus the most smelliest, because it’s going to take more than a bath to wash away that stench.

Apparently this crook was known to Mabe. In the video he mentions that he recognized him. To think, this guy was robbing his neighbors. He deserves more than one poop bomb.

Perhaps this little video will inspire more pranksters to punish local crooks. Or at the very least, it will warn any would-be box snatchers from following in this man’s footsteps.