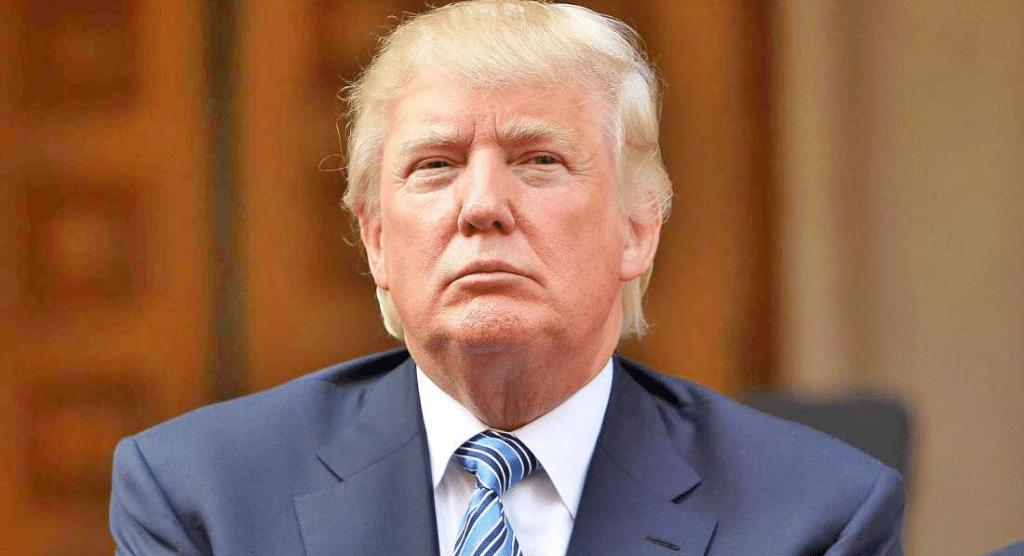 Liberals care about the law a great deal, until they have to obey it.

In related news, liberals around the country are rejoicing because of the resignation of Michael Flynn, president Trump’s former national security advisor. They are angry at him for breaking protocol, and talking with Russia about sanctions before officially taking power.

They are not – read, not – angry with any of the many mini-traitors who decided to leak this classified information to the press.

Let’s state that again, just so we’re clear: liberals are more angry at Flynn for doing his job a month earlier than he was supposed to than they are at members of the intelligence community who decided to leak this damaging information to the press for their own selfish gain.

I think we’re at the point where we can stop calling liberals ‘American.’

Also, the members of the intel community, those leaking for selfish gain? They’re threatening Flynn. And Trump. And no one but Trump seems to be reporting on it.

Mainstream media is too caught up in the Oscars, or something. You know, something super-important.

Here's @POTUS comments on Flynn being treated "unfairly" and allegedly being targeted by Democrats: pic.twitter.com/tUJVJkcqrX

“I think it’s very unfair what’s happened with General Flynn and the documents and papers that were illegally leaked.”

As usual, Trump has a point. By a longshot, the more dangerous thing for the US is leaks in the CIA, or the FBI, or the Secret Service. Or anyone meant to keep America safe.

If these guys will leak classified info just to bring down a general who did nothing more than start working before he was supposed to…what in the world are they going to do when the fate of the nation is at stake?

As it happens, some of these ‘secret leakers’ have a plan for just that.

Now we go nuclear. IC war going to new levels. Just got an EM fm senior IC friend, it began: "He will die in jail."https://t.co/e6FxCclVqT

You have to admire the balls of some of these intelligence guys. Is the president calling you out on national television? Well, just say that you’ll overthrow him in a coup. You know, keep it light.

Or, as ZeroHedge put it: “so when efforts to spin a Russian hacking narrative fail to sway an electorate in the desired direction of the intelligence community, we guess treason is the logical next step?”