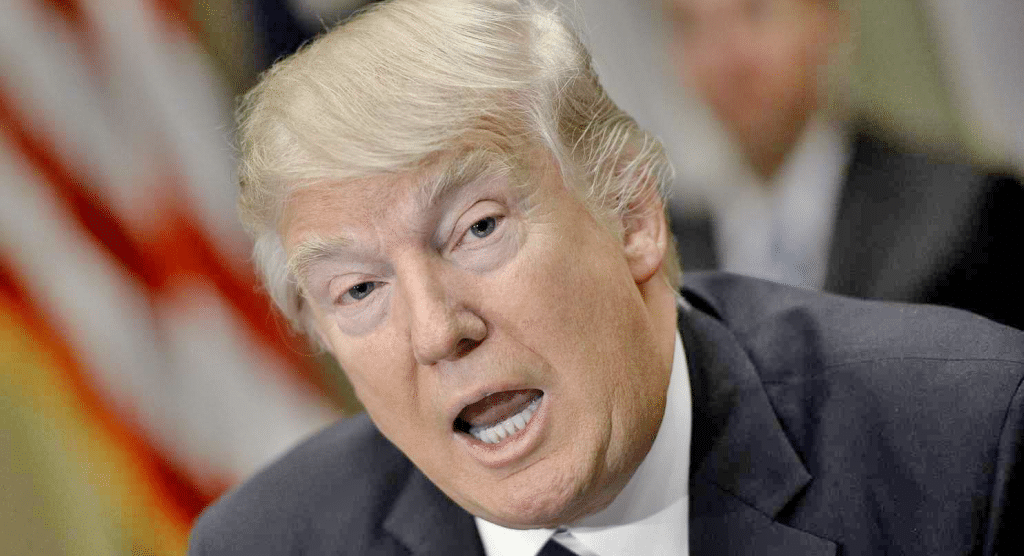 Thanks to the irresponsible and disastrous migrant policy set by the European Union, major cities in Europe have been suffering unprecedented violence at the hands of Muslim refugees.

Not only have we witnesses shocking and grotesque acts of murder, torture, terrorism, and assault, regular occurrences of casual violence are becoming the norm as intolerant refugees repay the kindness of their neighbors with hate.

Major cities like Paris are under constant threat of violence and wide scale terrorism. The lax policies of the EU have done nothing but weaken their nations, jeopardizing the safety of every man, women, and child.

But instead of deporting the millions of unwanted refugees, the EU’s solution is to spend more money on unnecessary measures to prevent terrorism.

Martins wouldn’t confirm a report in Thursday’s Le Parisien newspaper that a clear glass structure would be built around the tower’s esplanade. The form the new structure takes will depend on solutions proposed in response to the city’s call for tenders, he said.

Temporary and movable metal barriers were sporadically thrown up in 2015 and have been in place continuously since France hosted the Euro 2016 soccer championships last summer.

Does that sound familiar to you? But before you start calling the Eiffel barriers a wall, their mayor makes it clear it is no such thing.

“Sadly, the risk of terrorism hasn’t gone away,” deputy mayor Jean-François Martins said at a Paris press conference. “It’s not a wall, it’s an aesthetic perimeter.” 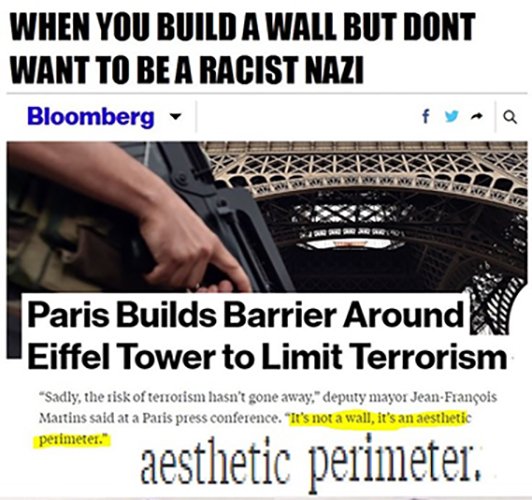 While I applaud the French to adopting Trump’s tactic — although in the most pointless way — this wall will do little to protect the rest of France from the ongoing threat of terrorism.

What will? Getting rid of the terrorists! The refugee crisis has allowed untold numbers of ISIS agents into Europe.

Not only that, but most of the refugees from Syria and other parts of the Middle East hold to beliefs that are incompatible with Western society.

They have made it clear they refuse to work or assimilate, only creating greater problems from the French people and the rest of Europe.

Build your wall around one landmark if you must, but it will not solve the real problem.