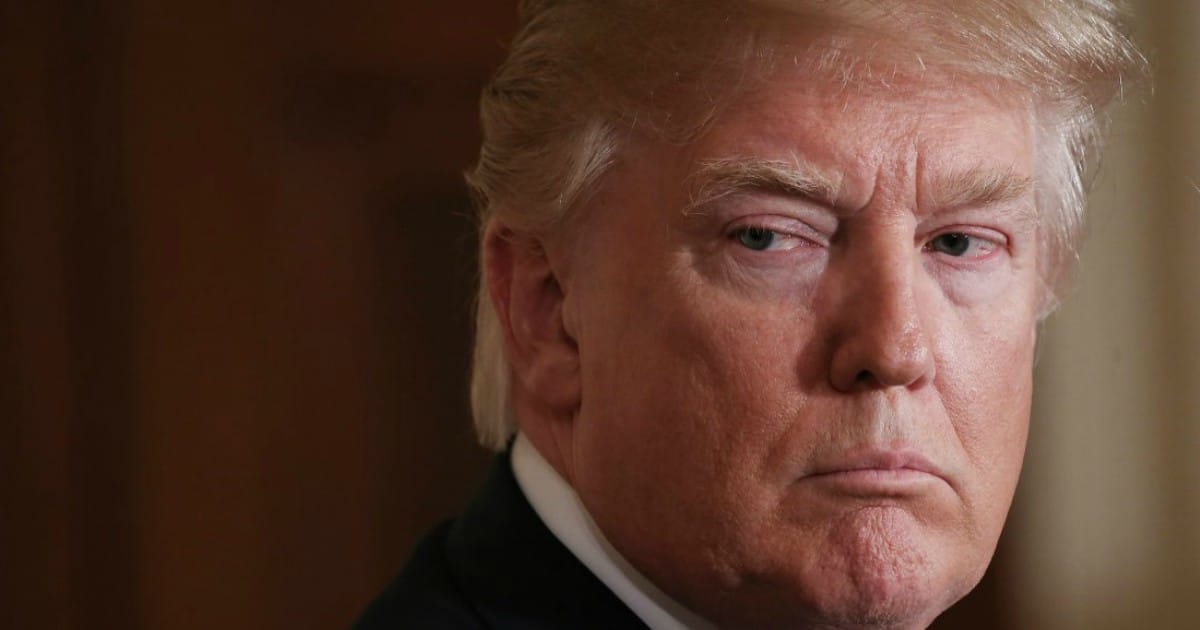 The leaks, lies, and libel that have come from DC to attack Donald Trump haven’t stopped since his inauguration. And Trump is prepared to fight back in the best way he knows how – by taking what his opponent is best at, and doing it better.

The Democrats have been wildly successful in convincing most of America that Donald Trump is president because of Russia. They planted the lie, the mainstream media took up the narrative, and now it’s on the lips of nearly every talking head in the nation.

And now, because of that, Congress has appointed a special prosecutor to investigate Trump’s ties to Russia. Luckily for us, Trump is good at doing one thing – outdoing his opponents.

And Trump is now investigating his investigators. President Trump’s lawyers and aides are scouring the professional and political backgrounds of investigators hired by the special counsel Robert S. Mueller III, looking for conflicts of interest they could use to discredit the investigation — or even build a case to fire Mr. Mueller or get some members of his team recused.

Two things are worth noting here – one, that some smoking guns have been discovered already. Mueller isn’t the nonpartisan investigator he’s painted to be.

And two: Washington isn’t used to this sort of fight from a politician. And DC insiders aren’t taking it well.

Mr. Trump’s advisers are split on how far to go in challenging the independence of Mr. Mueller. Some advisers have warned that dismissing Mr. Mueller would create a legal and political mess.

Nevertheless, Mr. Trump has kept up the attacks on him.

Here’s a rule of thumb to follow when Draining any Swamp: if the people around you are worried that you’re creating a legal and political mess, you’re on the right track.

But, back to Thing Worth Noting #1 – Trump’s investigators have uncovered a mother lode of problems.

The search for potential conflicts is wide-ranging. It includes scrutinizing donations to Democratic candidates, investigators’ past clients and Mr. Mueller’s relationship with James B. Comey, whose firing as F.B.I. director is part of the special counsel’s investigation.

Money given to the bad guys? Friends with the guys who were fired?

Usually, we call those ‘conflicts of interest.’