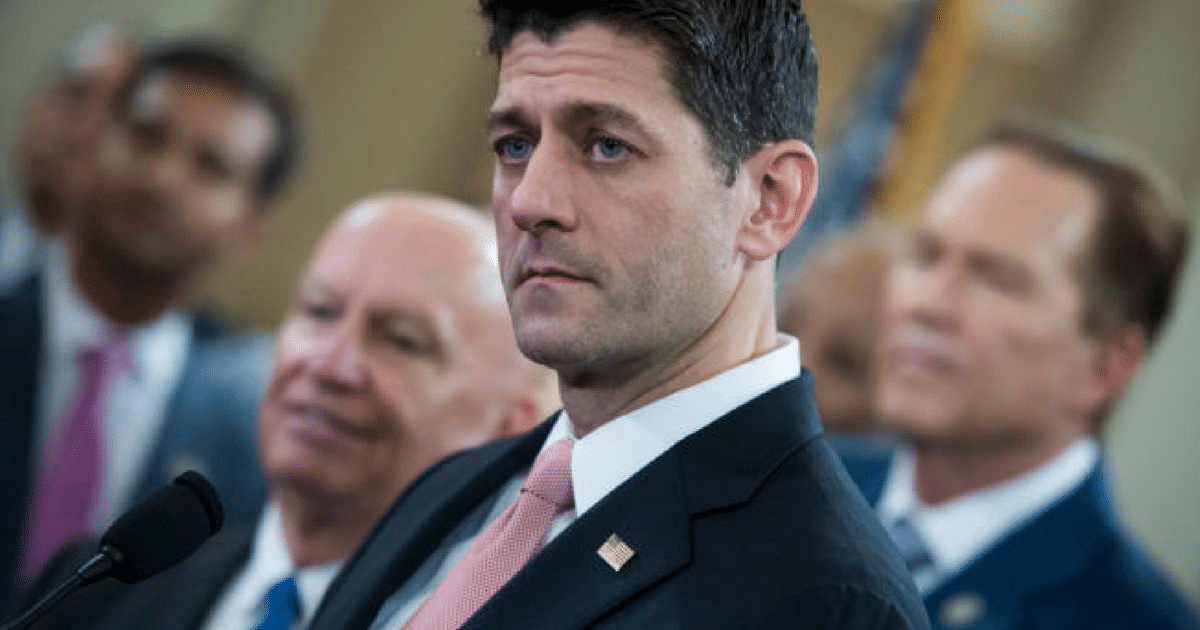 Perhaps the greatest misunderstanding people have about conservatives is this: they don’t like to spend any money.

To be fair, that’s close to the truth. But it’s not the truth. Fact is, we just don’t like to waste it.

War and decay, after all, are far more expensive than strength and preservation. And that’s exactly why the president is adding $6 billion to the budget.

Because, over time, fixing three things will save this country money: Afghanistan, North Korea, and the southern border. And it’s why we need to spend money on them now.

President Donald Trump asked Congress to amend the fiscal year 2018 budget to include $5.9 billion in additional funding for his missions in North Korea and Afghanistan, as well as a wall along the southern border of the U.S.

At a glance, it should be obvious why money for these areas is needed. Building The Wall saves money. Ending the war in Afghanistan saves money.

But the North Korea emphasis? That’s interesting for an additional reason – and it has everything to do with the President’s trip in Asia.

Pres. Trump departs for South Korea, bringing him within closest proximity to Pyongyang as he will come on Asia tour https://t.co/hMyOuNtaxL pic.twitter.com/9TAHlXNaFA

Fact is, requesting money for a mission in North Korea implies one thing, and one thing only – the US is preparing to mount a military defense.

And that is something that’s only been talked about, and taunted back and forth on Twitter. But so far, only diplomacy has been actually practiced.

Now, though, Trump is requesting money for military defense – and he’s doing it while right next to North Korea.

The President is gutsy. That’s undeniable.

And it’s not just North Korea – it’s Congress that Trump is fighting, too.

After all, Trump is asking for more money right when Republicans are cutting the budget to make room for tax reform. That’s a bold move. You only do that if you really need the cash.

Let’s hope Ryan listens to him.