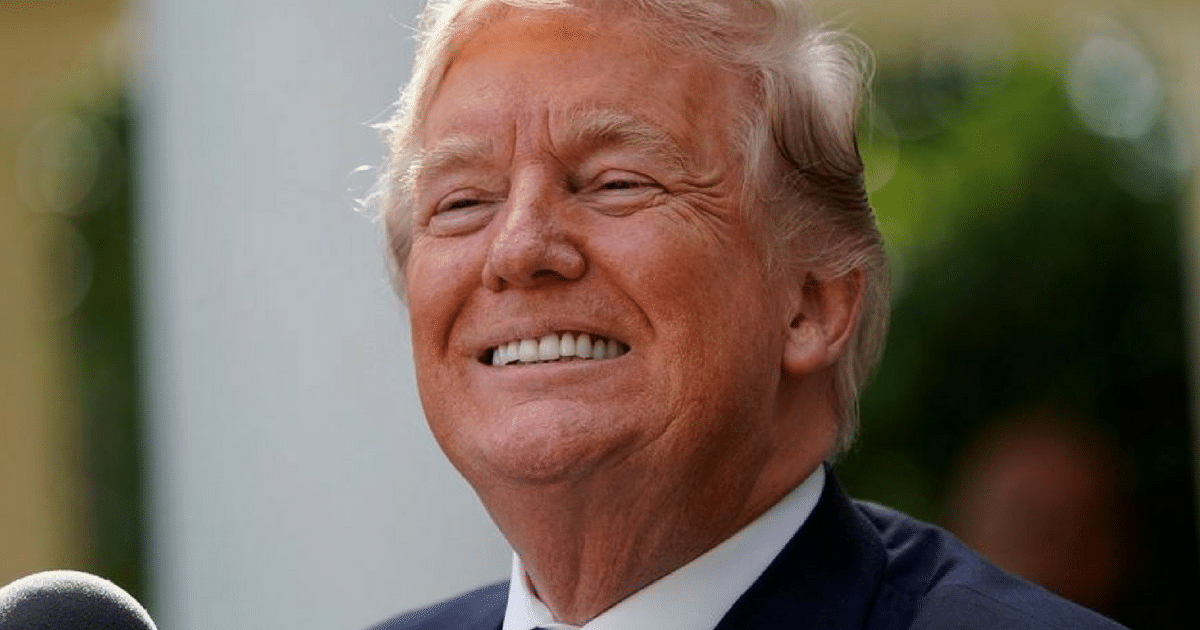 President Donald Trump was elected to office for some incredibly simple reasons that the anti-Trump forces can’t wrap their heads around.

There are a lot of things broken around this great nation of ours, and that includes right in the heart of the nation’s capital. The workings of our federal government are inefficient and wasteful. Hence, it’s time for someone outside of the swamp to go in and clean it up.

There’s a whole lot of work to be done in that regard, but the Trump administration has outlined an ambitious agenda to make it happen.

Members of Congress continue to drag their feet until Trump forces their hand, but things are slowly getting checked off of the president’s to do list.

The Washington Examiner passes along another that is creeping towards the top of it.

President Trump said Monday his administration will look “very strongly” at reforming the welfare system and plans to make the issue a priority during his presidency.

“One thing we’re going to be looking at very strongly is welfare reform. That’s becoming a very, very big subject and people are taking advantage of the system and then other people aren’t receiving what they really need to live, and we think it’s very unfair to them,” Trump told reporters before a meeting with his Cabinet.

“But some people are really taking advantage of our system from that standpoint, and we are really going to be looking very, very strongly therefore at welfare reform.”

You can cue the outrage from the Left any second now, but it’s going to be a hard sell to taxpayers that are doing whatever they can to make ends meet.

The entitlement culture that’s favored by Democrats is harmful to our nation as a whole. It’s going to take some doing to eradicate that mindset, but we can take solace in the fact that we have a leader that will do what he can to right the ship.

The president did not provide details on what, specifically, he would do to reform the welfare system, but said the efforts were part of his priority to cut government spending.

The president’s commitment to welfare reform comes as Republicans on Capitol Hill are already working to overhaul the healthcare system, draft legislation reforming the tax code, and pass a bill addressing ‘Dreamers,’ …

It’s been way harder than it should be for Trump to implement his agenda. Flashing back to when he entered office for a moment, optimism was high that he would be able to rifle through the key points on his agenda with the assistance of the GOP-led Congress.

Unfortunately, it turns out that the so-called ‘never Trumpers’ are about as concerned with cleaning up government inefficiencies as the Democrats that insist everyone wants to talk about identity politics around the clock.

Of course, nothing worth doing is ever all that easy. As such, it will be that much sweeter when Trump and company successfully drain the swamp.