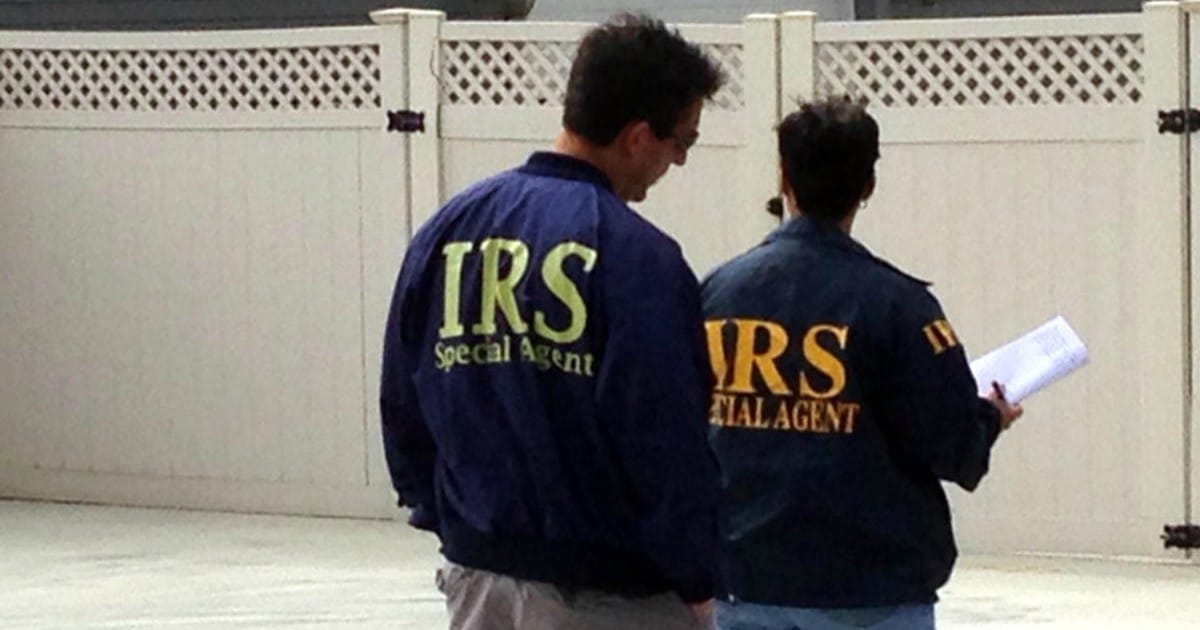 The IRS just raided the offices of one of the world’s most prominent men of faith. And men of faith everywhere are cheering for it.

It’s no secret that Obama used taxation and audits to target Christians, conservatives, and Republicans. (Indeed, people are still calling for investigations into the matter, with little luck.)

And so, given that history, you’d think that conservatives would be furious when another Christian is investigated

Except, maybe, for this guy.

Because the IRS just raided the offices of televangelist Benny Hinn.

Criminal investigators from the Internal Revenue Service and the U.S. Postal Service raided the offices of televangelist Benny Hinn on Wednesday afternoon.

Hinn is famous for his stadium-filling “Miracle Crusades.” At these revival-style events, held worldwide, Hinn claims to use special, supernatural power to heal people suffering from terminal diseases and various handicaps.

The investigators entered Hinn’s offices, then left with boxes — and boxes, and boxes — of documents.

As usual, the agents offered little explanation…well, except the one doozy of ‘tax evasion.’

“We are primarily investigating Title 26, which is tax evasion and general fraud against the government,” Mosely also said.

Now, if you’re not familiar with Benny Hinn, I should probably catch you up.

Hinn is one of the most well-known televangelists in history, with a following of billions of people worldwide. His ministry is based on faith healings, which he then broadcasts on his TV show, which is – again – watched by millions upon millions.

His show is unbelievably popular. And he’s made a lot of money doing what he does, and he doesn’t hesitate to spend it in lavish ways – all the best hotels, food, houses, and private jets for this man of God.

All that spending has put Hinn in the feds’ crosshairs before – he’s been investigated in both 2005 and 2007.

He’s also earned a healthy list of enemies, almost all of them Christian. They’re concerned that Hinn is a fraud, pretending to heal people on international television for money.

And there’s a whole lot of upset sick people who swear that Hinn is a total fraud.

But Christians can’t exactly shut down other Christians the way that the IRS can.

Luckily, the IRS can. Cue the concerned Christian rejoicing.

Hinn, in what is either indifference or cowardice, is in France, hiding away without comment.

Let’s hope the IRS soon has a comment of their own.