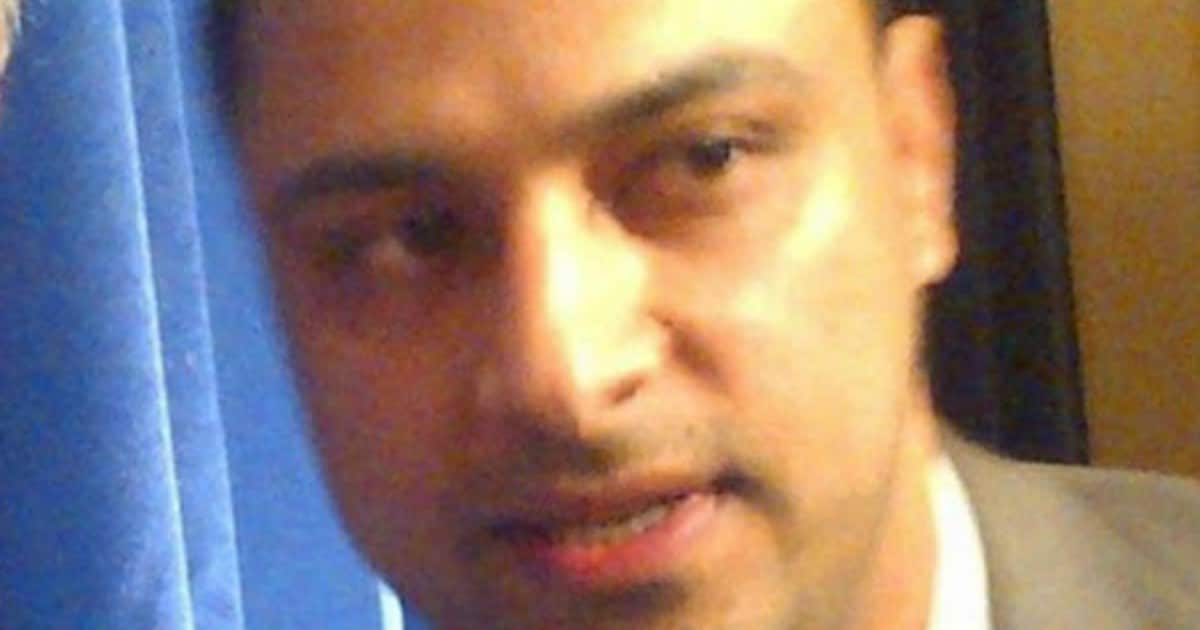 If you’ve been accused of corruption, arrested, and told you’re going to trial, you need one thing more than anyone else – a lawyer who is good at protecting corruption.

It’s a simple observation. It’s why this man, Imran Awan, is lawyering up. He’s been accused of bank fraud, and on a wide scale. And he was arrested while trying to flee the country. So who does this man turn to for help when accused of corruption?

A lawyer named Chris Gowen. You probably don’t recognize the name, but you will recognize some of his former bosses – Bill and Hillary Clinton. And given that Imran Awan committed bank fraud while working for Democrats in the House, it’s a good bet that this case is going to get very interesting.

Pakistani-born Awan was arrested before he could board a flight to Qatar and then Pakistan on bank fraud charges. Awan, his younger brothers, Abid and Jamal, his wife, Hina Alvi, and Rao Abbas, his best friend, have been subjects of a federal criminal investigation since February 2017.

The investigation is focused on allegations the Awan group abused their access as IT administrators for dozens of Democratic members of the House of Representatives.

Gowen, from the looks of it, is good at protecting corruption. And he’s already cast this case in typical liberal terms:

Gowen described Awan’s arrest as “clearly a right-wing media-driven prosecution by a United States Attorney’s Office that wants to prosecute people for working while Muslim.”

Naturally. Because Muslims can’t also be criminals. Differing sets of expectations are what lead to racism, Chris.

The most interesting part of this case, though, is who, specifically, Awan was working for: Debbie Wasserman-Schulz.

FBI Seized Smashed Hard Drives From Wasserman Schultz Pakistani IT Aide’s Home. How many other Dems are implicated? https://t.co/HUGb9yMEaa pic.twitter.com/qsMpW2akdc

Now, consider the case as it stands – the FBI raids the house of someone working for Democrats, and they retrieve – wait for it – a nice, big pile of smashed hard drives. Someone who worked for Debbie Wasserman-Schulz, the very woman who was fired when the first batch of DNC emails were released.

If you can’t see the bigger connection here, you honestly need your head examined.