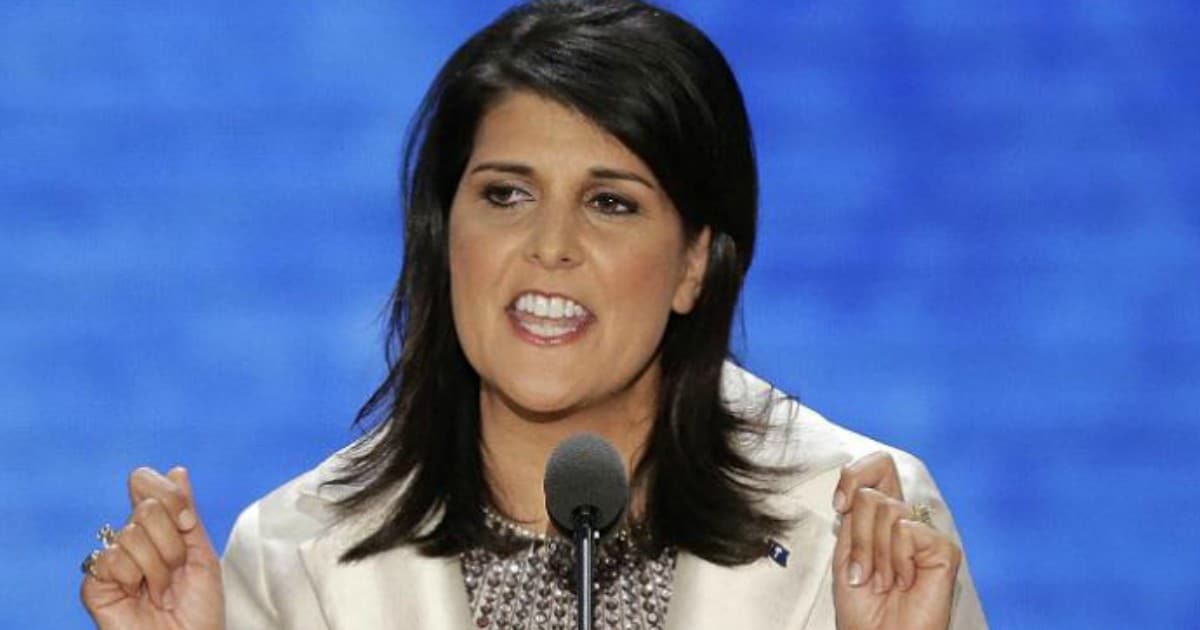 We know that corruption is rampant in the United Nations. A body meant to preserve peace and freedom for all peoples often does the opposite.

Groups within the U.N. have been found to abuse funds, reward dictators, and look the other way when nations break international agreements. Time and again the single body capable for doing good among nations does nothing. Or it rewards and empowers terrible actions.

We are perhaps reaching a breaking point, one where the United States must take a stand. The United States is expected to warn the international community on Tuesday of its withdrawal from the United Nations Human Rights Council unless reforms are enacted to remove the Council’s “anti-Israel bias,” according to a report by Reuters.

U.S. Ambassador to the United Nations Nikki Haley announced in an op-ed in The Washington Post that the Trump administration would decide whether to withdraw from the Council after the conclusion of its three-week session in Geneva, Switzerland, this month…

Most notably, she plans to call on the Council to “end its practice of wrongly singling out Israel for criticism.”

“The presence of multiple human rights-violating countries on the Human Rights Council has damaged both the reputation of the council and the cause of human rights,” Haley wrote.

“When the world’s preeminent human rights body is turned into a haven for dictators, the idea of international cooperation in support of human dignity is discredited.”

This is nothing new for the U.N. It’s shocking to realize dictatorships have as much power in the U.N. as democratic nations like America and Israel.

Israel is the only true democracy in the Middle East. It fights to preserve the rights and liberties of its people. Yet because nations that hate Israel are in the UNHRC, politics have allowed them to attack this great country.

Where is the justice in that? Israel is punished and possibly sanctioned, while Cuba and Venezuela are ignored.

That’s only the tip of the iceberg for such a corrupt, broken, and politically toxic body as the U.N.

U.S. withdrawing from this Council might be a step in reforming the U.N. as a whole. Or it might be the beginning of our removal from the organization entirely. If the leaders of the U.N. won’t man up and do the right thing, that just might be the outcome.