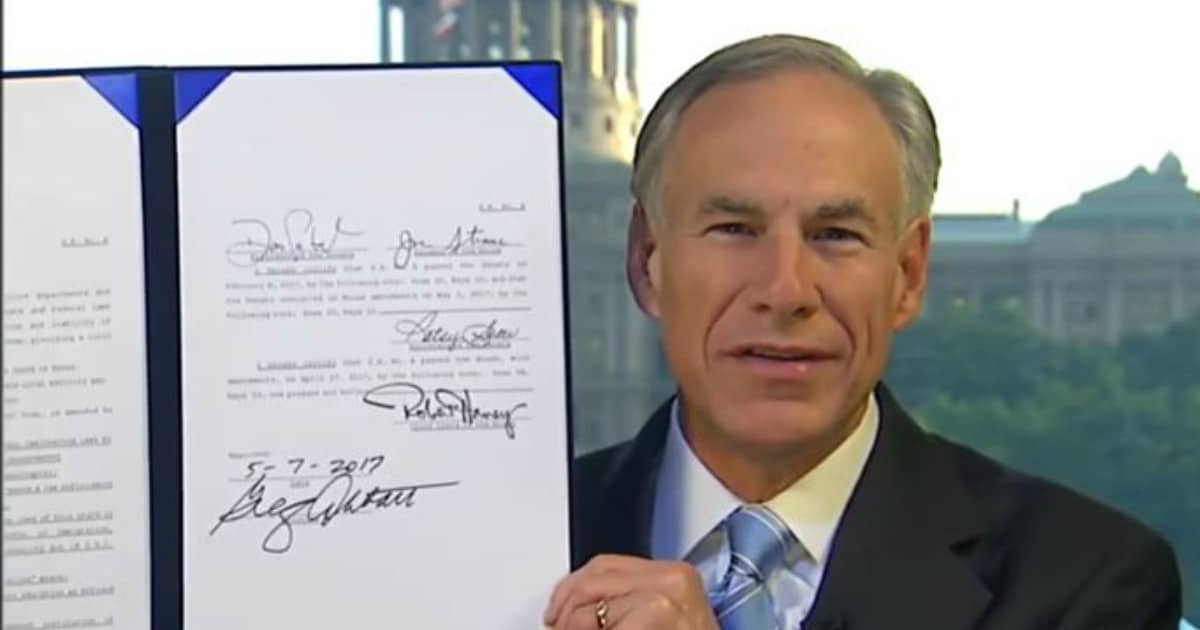 Texas just passed a law protecting one of the least-protected minorities in the nation – and the only ‘no’ vote came from a Houston Democrat.

This might seem odd, for Texas. It’s not a state that likes excessive and redundant legislation. Passing a law that protects a minority group is out of character, especially for Texas republicans.

But not in this case. Because Texas just passed a law protecting cops.

And again, the only ‘no’ vote came from a Houston Democrat.

Texas Gov. Greg Abbott put anti-police hooligans in the Lone Star State on alert with the signing of the Texas Police Protection Act, making Texas the latest state to recognize the killing of police officers as a hate crime.

Of course, killing a cop was, is, and will always be wrong, and illegal. But the law makes killing an officer a much more serious crime – at least in terms of punishment.

And it’s not just murdering cops. This law covers threatening them, hurting or wounding them, or even detaining them when they’re carrying out their duties.

The law…increases penalties for targeting policemen across the board.

If, for instance, an individual causes serious bodily harm to an officer who’s carrying out their duties, they could be found guilty of a first-degree felony and sentenced to up to 99 years in jail; the sentence could not be any shorter than five years.

Moreover, if an “actor restrains an individual the actor knows is a public servant while the public servant is lawfully discharging an official duty,” it’s a felony that could be punishable by 20 years in prison (and not less than two).

That part is important. Because one of the best ways to restrain cops is to violently protest and block their way.

Which means that all those snowflake libs who screamed hatred at cops during mass protests last year could, under Texas law, be prosecuted. 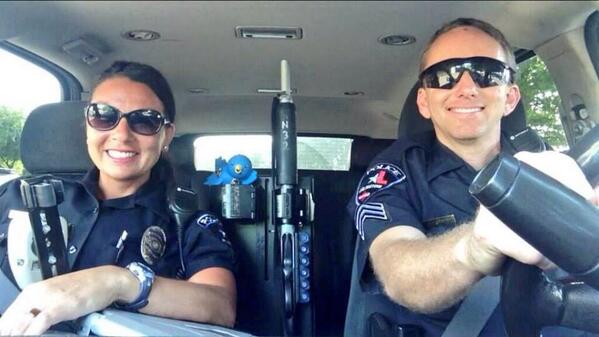 Fact is, there’s literally nothing to hate about this bill. But, as I mentioned, there was one holdout:

There was only one vote against the bill, coming from Democrat Jarvis D. Johnson of Houston.

I guess liberal obstruction even extends to harming cops.