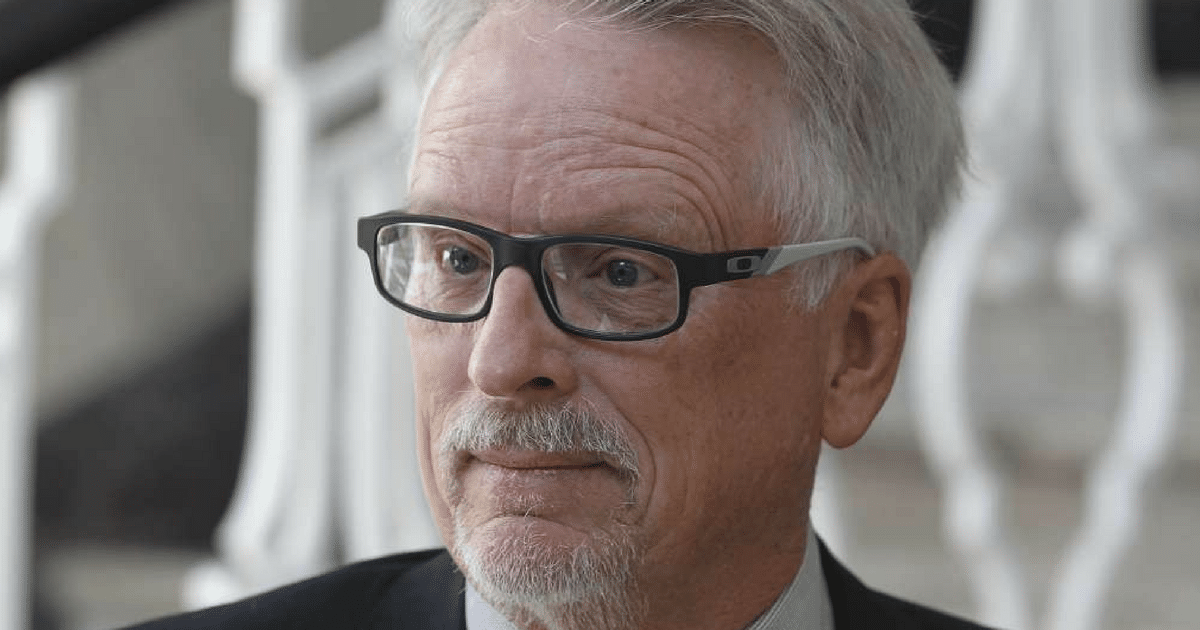 Of all the states to engage in open revolt against the White House, I never thought it’d be Texas.

It’s not normally this way. Governor Greg Abbot has been leading the charge against Sanctuary Cities. Residents respect the anthem, the 2nd Amendment, and don’t pay much attention to CNN.

And they understand how important it is to have an ID to vote.

So when a Texas judge refuses to cooperate with Trump’s investigations into voter fraud?

You have to wonder what he’s worried the President will find.

MAYBE NOT SUCH AN EVIL PROJECT AFTER ALL

A Texas judge blocked the Trump administration from receiving data it requested as part of its investigation into voter fraud.

Kris Kobach, Kansas’s secretary of State, is leading the effort that, in part, seeks to gather voter-specific information, including things like Social Security numbers.

Those requests, Texas’s 353rd Civil District Court ruled, could violate Texas law by bypassing safeguards on privacy and security of the requested information.

The issue is simple – no matter how many times Democrats deny it, voter fraud exists. And if we’re ever going to have a true and functioning democracy, we need to find it, and fix it. The easiest way to do that is by scouring the voting records in each state.

Which means, of course, that the states have to send in the right records to analyze. No information means no results.

It’s just funny that Texas, of all states, would be the state to deny the President results.

But it’s not just Texas. Nearly every state has been refusing to cooperate with the White House. It almost makes you wonder just how deep the fraud goes.

Eight states refused to release any data to the commission, while many others agreed to turn over public data while chastising the commission in the process.

A handful of groups have sued to block the commission’s request.

Resisting the President by refusing to cooperate looks like the popular thing to do at the moment. But it’s not going to help elect legitimate leaders. Only real votes do that.

And at some point, we’re going to need to see those real votes.

It’s easy to score political points by pretending to defend people’s privacy. It’s harder to cooperate with an investigation that might embarrass you with its findings.