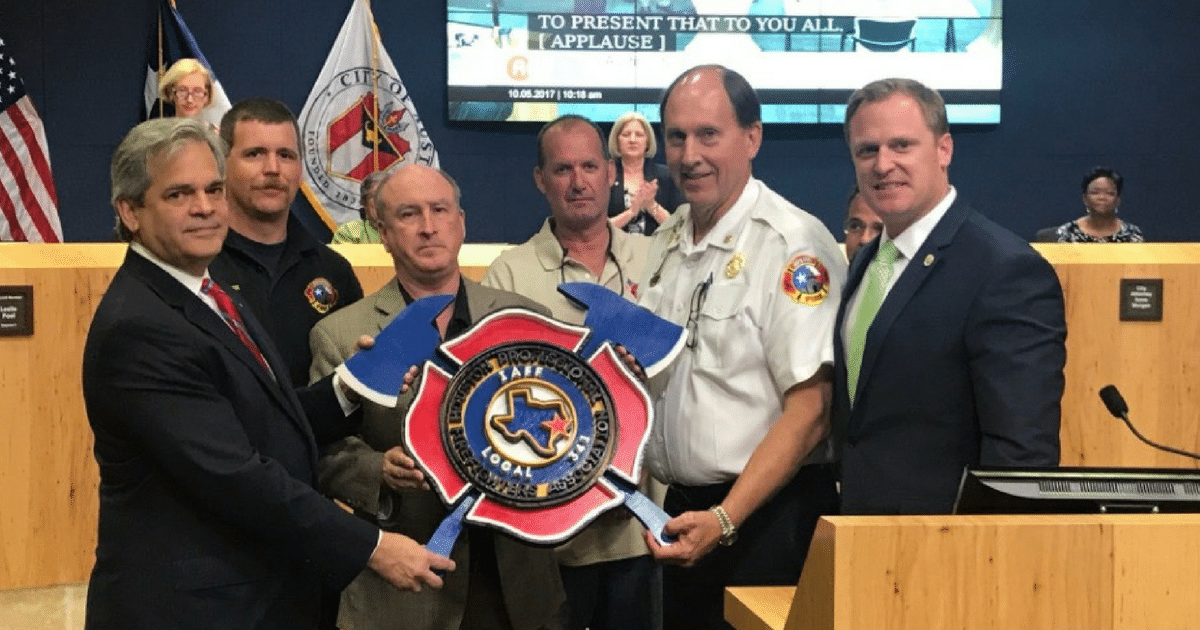 In the wake of Charlottesville, we saw quite the row develop over monuments and symbols that can be construed as offensive.

The chatter has died down for the most part, but we shouldn’t take that as a sign that the debate has vanished. Actually, it’s alive and well as it rears its head all over the place.

One of the biggest questions that has popped up during the debate remains unanswered: where does it end?

Our nation has an incredibly complex history, and you can find blemishes everywhere if you look closely enough.

Does that mean we should just erase history because it may make us uncomfortable?

Many movements believe that’s the case, and they continue to gain steam.

Breitbart shares the news on another development on that front.

Austin follows such U.S. cities as Berkeley, Seattle, Denver, Albuquerque, Phoenix, and most recently, Los Angeles, in replacing the traditional holiday to instead declare that the second Tuesday of October honor America’s indigenous people.

Councilmembers approved a resolution that sought “to create a path of healing and reconciliation” noting that October 12, 1492, marked the “beginning of the colonization of indigenous people that forever changed their identity, cultures, and achievements.”

As you would imagine, not everyone agrees with the resolution that was approved, but those concerns have been dismissed. The resolution proclaims that the City of Austin has a responsibility to “oppose the systematic racism” directed at indigenous people in the United States” and promote “closing of the equity gap” through policies and practices that “reflect the experiences” of indigenous peoples, ensuring access and opportunity, plus “honor our nation’s indigenous roots, history, and contributions.”

It states: “…honoring the role of Columbus as a historical figure promotes values of intolerance and violence that are still common in today’s world and are opposed to the values of the citizens of Austin.”

For those that are not real pleased with the erasing of our nation’s history, it becomes confusing to consider how the acknowledgement of a historical figure has metastasized into promoting values of intolerance and violence.

There are plenty of reprehensible things that have been done in our nation’s history. If we dismiss them, does that mean they never happened?

If we acknowledge them, does that mean that everyone condones abhorrent things?

The answers are no and no. They still happened, and people are disturbed by them. In fact, many have been cognizant enough to use them as examples of how not to behave.

There’s no way to erase all of the sins of our nation’s past. By extension, those that have had absolutely nothing to do with committing them should not be held accountable.