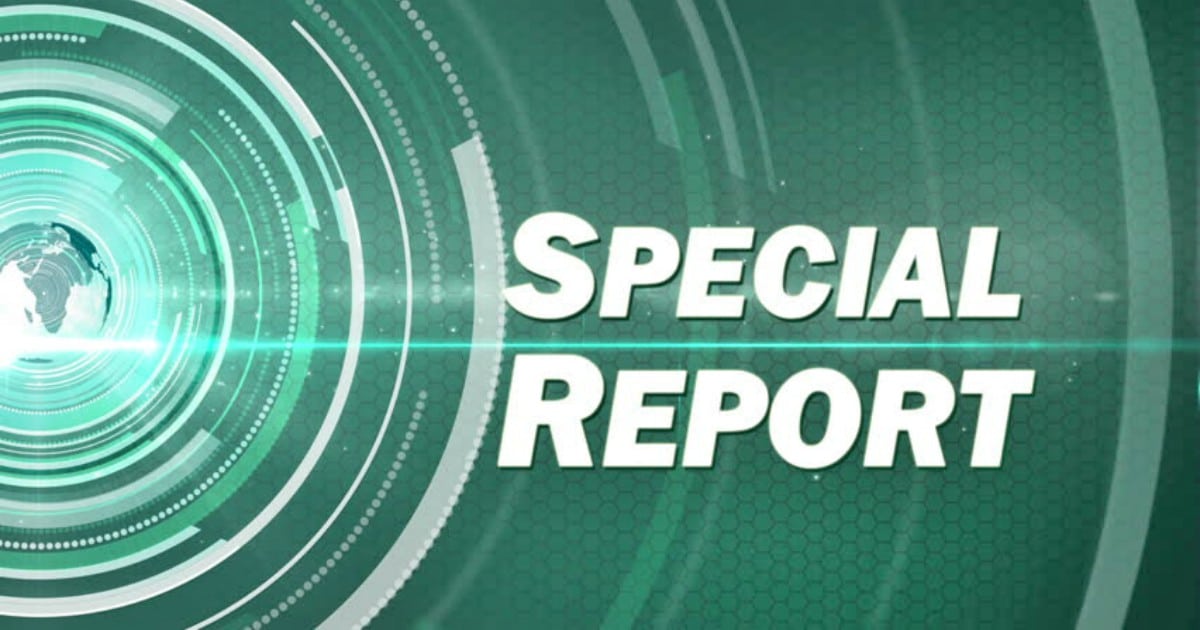 Here’s a story that’s just plain nuts: radical Islamic terrorists are making a killing selling one single product. And every part of this is literally true, especially the ‘killing.’

It’s no secret that the Taliban in Afghanistan has resorted to brutal and evil methods to raise money for their terrorist activities abroad.

Taxes, robbing the people, and selling drugs have been some of their favorites over the past ten years.

“They are being collected by the Taliban and armed locals,” lamented the head of the Badghis governor’s office, Sharafuddin Madjeedi, referring to the pistachios.

Mind you, 15 million is a big deal for a nation in poverty, even if it seems like a drop in the bucket for a group that regularly embezzles hundreds of millions a year.

But what’s worse is that the Taliban is destroying the pistachio forests as they harvest. Which leaves nothing for the next generation, and harms the country for generations to come. …the forest supervisor for Afghanistan’s Agriculture Ministry, pointed out in 2016 that “nearly four decades ago, before the near continuous wars that have since ravaged Afghanistan, the country was carpeted with up to 450,000 hectares of pistachio forest.”

“Now, after violence and misery, ’40 to 50 percent of the trees are gone for firewood, or are victims of climate change and drought,’” he added.

The ‘climate change’ here is the change that comes as a result of war, mind you.

But that’s still a dark and lasting change – forests and plant life can take several decades to recover when they’re cleared through fire, bombing, or simply from desperate people cutting them down.

And with half the product gone, it’s a good bet that future generations will be turning toward the Taliban for help and financial assistance when the pistachio harvests aren’t enough to feed families. Which, I bet, might have been their plan all along.