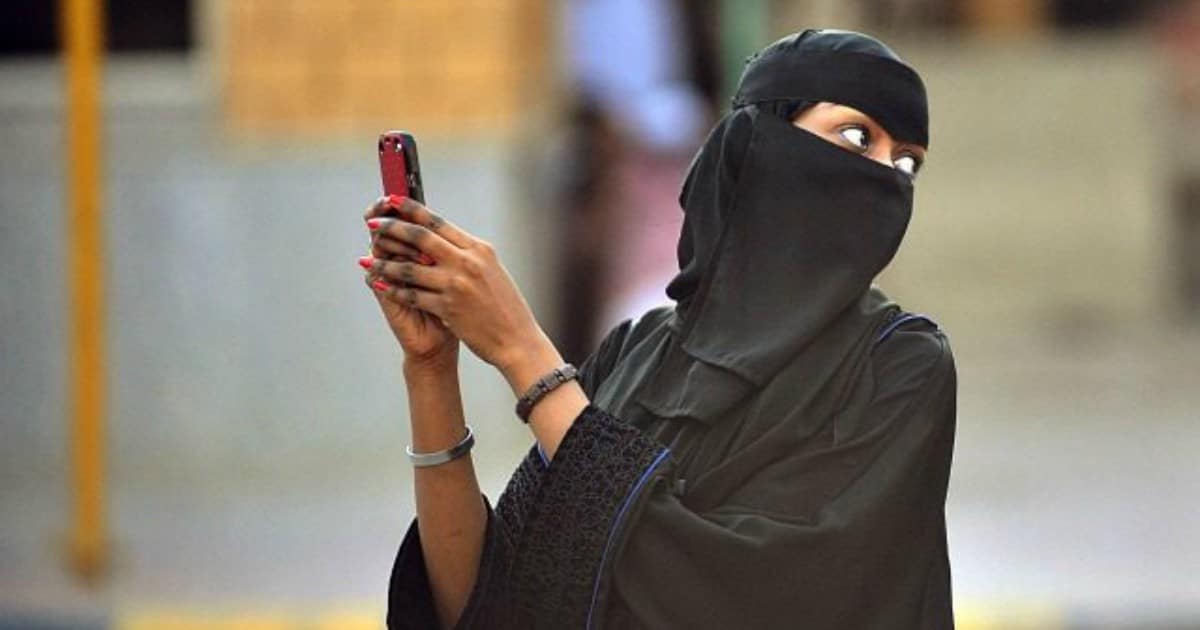 It’s clear that Muslim activists in America are serving terrorism.

Their ultimate goal is to undermine our democracy, either by force or through the courts.

CAIR, who is known to suppose the Muslim Brotherhood

, attempted to do just that in a new way: through an app.

The Council on American-Islamic Relations (CAIR) has released an app that will allow “minority groups” to report hate crimes.

According to a press release, “Making Democracy Work for Everyone” will give users “the ability to immediately report bias incidents they experience,” which CAIR describes as “an important feature during a period of increased hate incidents targeting American Muslims and other minority groups.” …

In the press release, CAIR claimed that a spike in “hate crimes” against Muslims were due to the election of President Donald Trump…

There have been dozens of fake hate crimes since the election of President Trump.

In November 2016, a Muslim student who claimed that her hijab had been pulled off of her head by Trump supporters was charged with creating a hate crime hoax.

This app will only make it easier for people to report fake crimes. Since the election of Donald Trump there has been a spike. A spike of falsely reported hate crimes.

We’ve seen no evidence that Muslims are actually being targeted. What we are seeing are Muslims, gays, and other minorities lying to police about hoaxes.

This app will only encourage that trend. Which is CAIR’s goal. Whenever a fake crime is reported, they will make a big deal about it, so it will go viral.

When it is revealed the crime is fake, the many people who heard about it, won’t be told. So CAIR can perpetuate the lie that Muslims and others are being targeted for hate. When in fact, they are the ones targeting conservatives.

This app will only burden police departments with hundreds, if not thousands, of false reports. It will bog down their ability to respond to actual crimes. Perhaps that’s what CAIR wants; after all, they hate our country.

I wouldn’t be surprised if in time, this app is forcibly removed from app stores. If it does interfere with police work, that is almost a certainty.