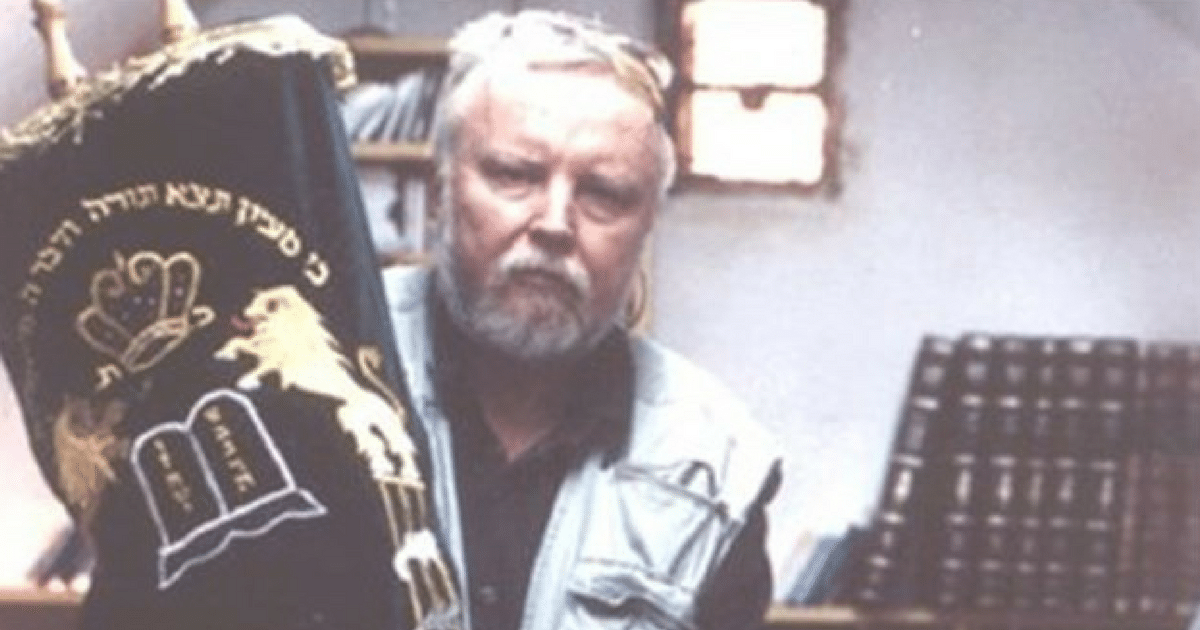 A terrorist attack can strike at any second. That’s a chilling and uncomfortable thought for us to process – and that’s exactly how jihadists want it.

Terrorist groups pride themselves on propagating fear, and they would love nothing more than to prevent ordinary folks from living their lives in the fashion they choose.

Standing up in the face of that fear is the equivalent of a small victory in the war on terror, and sometimes it can lead to even larger victories.

Mad World News passes along an example of that.

On the morning of November 17, U.S. Marine veteran David Ramati, who served 2 combat tours in Vietnam before moving to Israel and serving for 25 years in the Israeli Defense Forces, was walking along the Efrat-Darom intersection when 17-year-old Palestinian terrorist “Az a-Din” Ali Karajeh (Karaj) recognized his opportunity to kill a Jew.

After spotting Ramati, Karajeh whipped his car around and stepped on the accelerator, barrelling right toward the veteran in a bid to run him down. What Karajeh didn’t realize was that you should never underestimate the fight in an American soldier.

According to Israel National News, Ramati looked straight into Karajeh’s eyes as he was speeding toward him and fearlessly uttered, “You’re not going to kill me today” before spryly leaping onto a fence to avoid being run over.

Ramati’s split-second thinking saved his own life, and we can only imagine that it rattled the cage of the young jihadist.

His amazing story has captured a ton of attention, and Ramati is not allowing his near-death experience to change how he lives his life.

“The terrorist drove past me, then made a U-turn, and at that point I understood that he was planning to attack me,” Ramati told Army Radio.

“I realized that I didn’t have time to draw my gun, so I jumped the fence. While I was in the air [jumping the fence], he managed to run into me with his car.”

Ramati recalled, “I saw the smile of the terrorist’s face. I told him ‘You’re not going to kill me today.’ I wasn’t afraid.”

Because Ramati refused to allow fear to cloud his mental sharpness, he managed to formulate a split-second defense maneuver that not only saved his life but enabled him to walk away from the failed jihadist with minor injuries and one jaw-dropping story to tell. 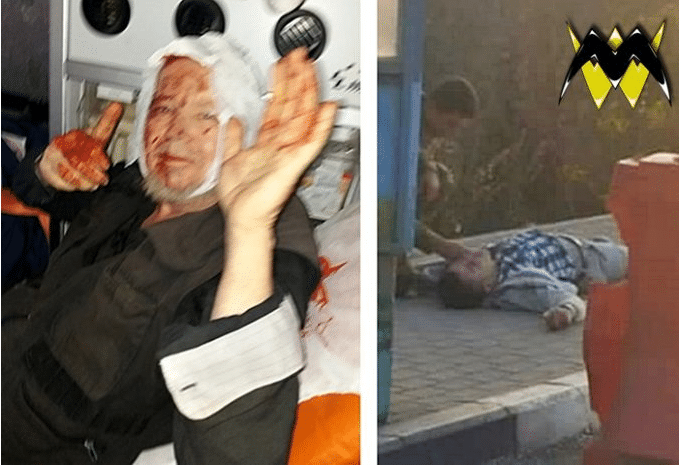 In fact, just hours after his release from the hospital, Ramati was back to warning potential terrorists that he’s not going down so easily.

The jihadist would move on and strike another civilian with his vehicle before jumping out and brandishing a knife.

He was shot by an Israeli police officer and critically wounded before he could inflict even more damage.

As for Ramati, he was released from the hospital with some painful back and rib fractures, as well as with ten staples in his head.

He was sure to hop on social media soon after his release to inform terrorists that they found the wrong guy to mess with.