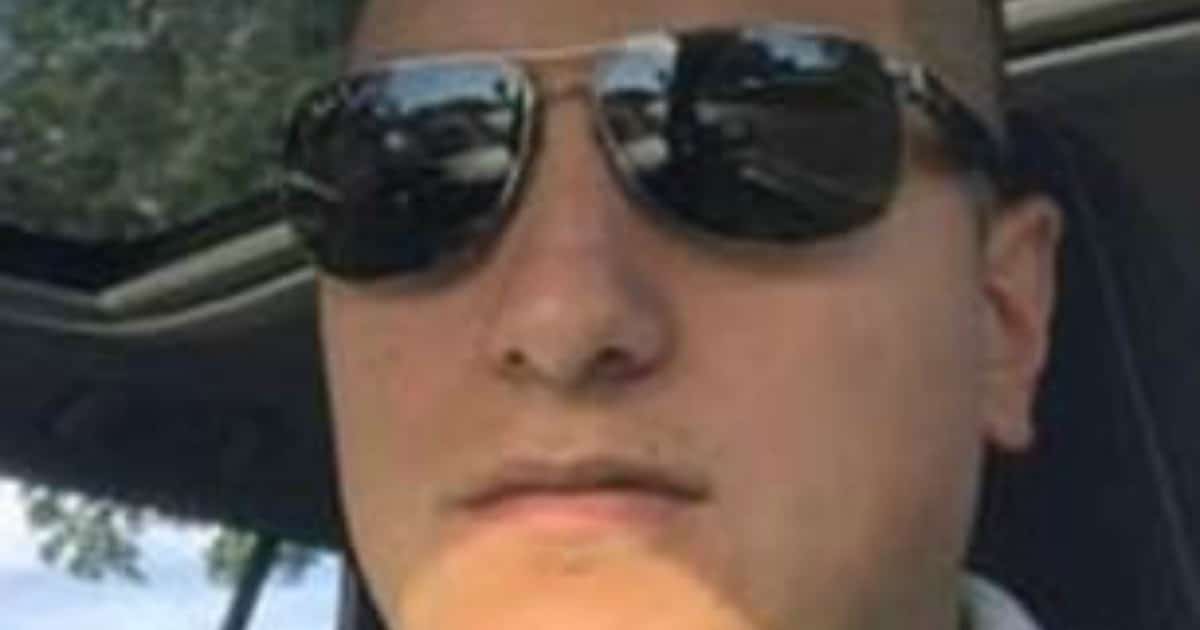 It seems like every day we are learning about another terrible attack at the hands of terrorists.

As the leaders of the world turn a blind eye to threats like ISIS, their agents continue to wage jihad against innocent people in the West.

Governments in Europe refuse to acknowledge that their irresponsible refugee policies have allowed more dangerous influences into their countries, leading to the almost countless attacks in recent years.


Now we see that terrorist do not need expensive weapons, guns, bombs, or even knives to wreak havoc on the innocent. As was the case in Berlin, Nice, London, and now Stockholm all that a terrorist needs is four wheels.

Terrorists in these countries have been able to acquire vehicles and use them as juggernauts of destruction, mowing down shocking numbers of victims.

Behind the wheel of a car or truck, these killers are unstoppable, until something or someone can cripple the vehicle.

The latest attack in Stockholm could have been much worse, had there not be quick and brave action on the part of one van driver. 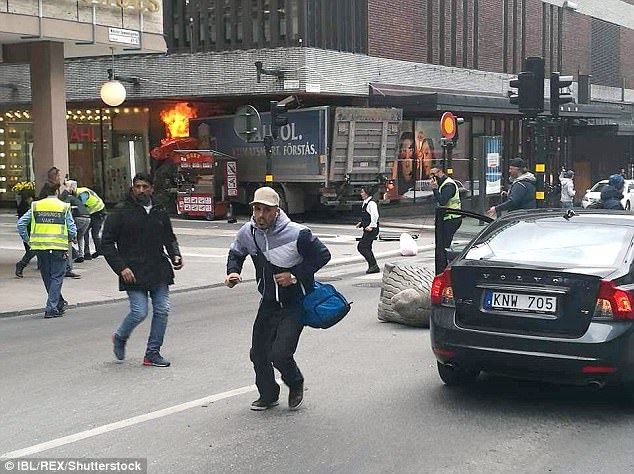 Hundreds of lives were saved by a quick-thinking security van driver who drove his van directly into the path of the rampaging lorry, forcing the terrorist to lose control and crash.

Heroic Santiago Cueva, 27, was sitting in his van outside the Åhlens department store in Stockholm on Friday when he saw the hijacked lorry racing down the street, mowing down everything in its path.

Speaking exclusively to MailOnline, he said that his first thought was to protect the Swedish parliament, which was just 500 metres down the road from the scene of the attack.

‘First I saw the lorry smash through lamp-posts, benches and flowerpots. Then I saw people flying into the air,’ he said.

‘What I do remember most clearly is the noise. There was a loud noise coming from the lorry, the sound of thuds as it hit people, and it just kept growing and growing. It was unpleasant to hear and unpleasant to see.’

In an act of astonishing bravery, Mr Cueva accelerated his van directly into the path of the speeding lorry. 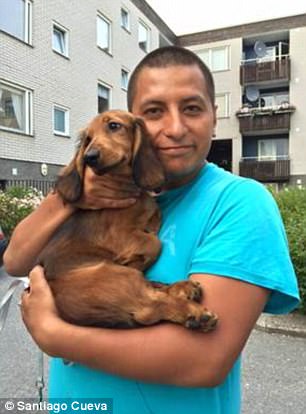 In the United States (and other parts of the world) it’s common to see protective barriers around sensitive buildings and structures, to prevent attacks from vehicles.

Yet those kinds of protections cannot be everywhere and the threat of car-based attacks can happen anywhere.

Once again we see how the quick thinking and determined actions of a brave civilian helped prevent further loss of life.

This is exactly why in United States citizens are granted the right to bear arms; cops are not everywhere yet the threat of violence remains.

It’s only when we all work to keep each other safe — staying vigilant at all costs — that we can stop acts of evil.

Cueva should be commended for his actions, but it is a regular reminder of the continued need for the West to eradicate radical, Islamic terrorism at all costs.