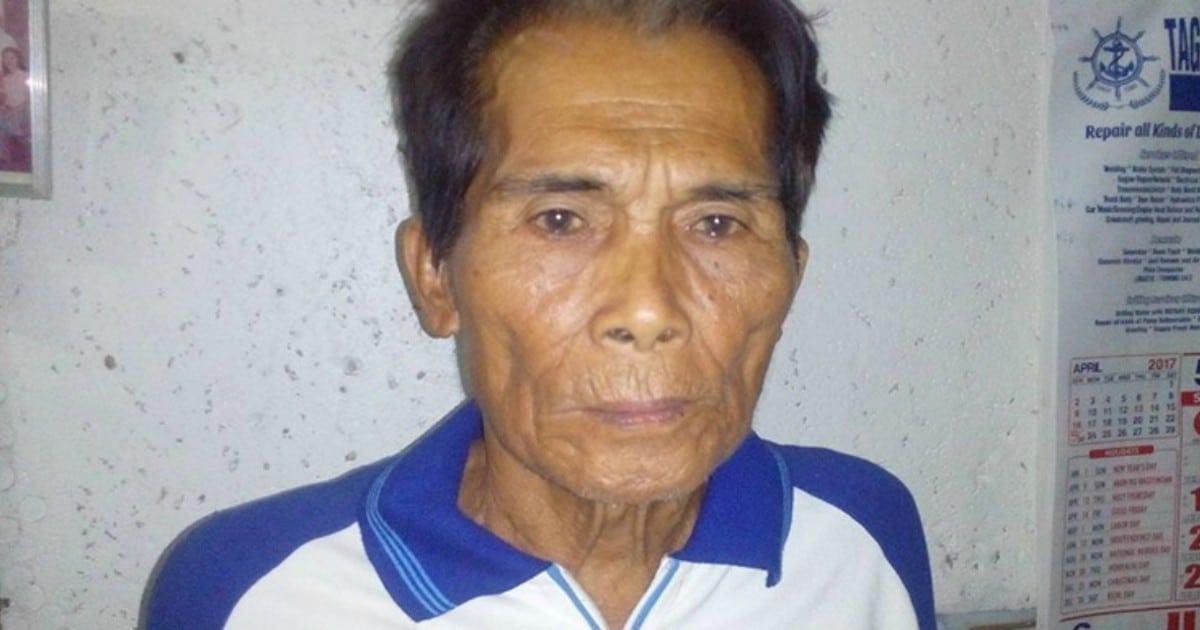 Some stories feel like hoaxes the moment you read them – there’s just no way they could be true. This is one of those stories. And it’s true.

You may recall that the Philippines are in the news, for the terrible reason of radical Islamic terrorism. ISIS is spreading. And militant groups are joining Islamic State and trying to take over whole sections of the islands.

The Philippine army is doing its best to push back against the terrorists, but they can only do so much. They need help.

And last month, they got it from a 70-year-old man.

No joke. He overpowered a much younger, gun-toting militant terrorist. Perhaps age really is just a number.

Not many knew it, but a terrorist out to sow chaos in Bohol province last week was almost single-handedly captured by a septuagenarian, dead or alive.

In a rare display of raw courage never heard nor seen anywhere in the war on terror, the 70-year-old man engaged the Abu Sayyaf terrorist intruding on his backyard in hand-to-hand combat.

Abu Sayyaf is the terrorist group within the Philippines that has allied itself with ISIS. They are cruel, and ruthless. But not invincible.

Lolo Peryong was cleaning his backyard when Ubayda, armed with an M16 assault rifle, intruded the perimeter of his house.

While all his neighbors fled for their lives upon seeing Ubayda, Lolo Peryong, armed with a bolo, bravely attacked the bandit.

Not sensing he was facing a fearless old man, Ubayda was apparently caught by surprise, with Lolo Peryong already swinging his bolo at the terrorist.

Grandpa Peryong fought with Ubayda for some time, but eventually fell to a stab wound himself.

But it was just enough time for army soldiers to arrive, and shoot Ubayda.

Grandpa, tough as ever, is healing up quite well.

The Philippines have been singing his praises ever since. The news has compared him to Francisco Dagohoy, one of the country’s earliest military heroes. It’s roughly the equivalent of the US comparing him to George Washington.

Given ISIS’s advances around the world, we might do well to remember that winning the war isn’t just about Trump in command.