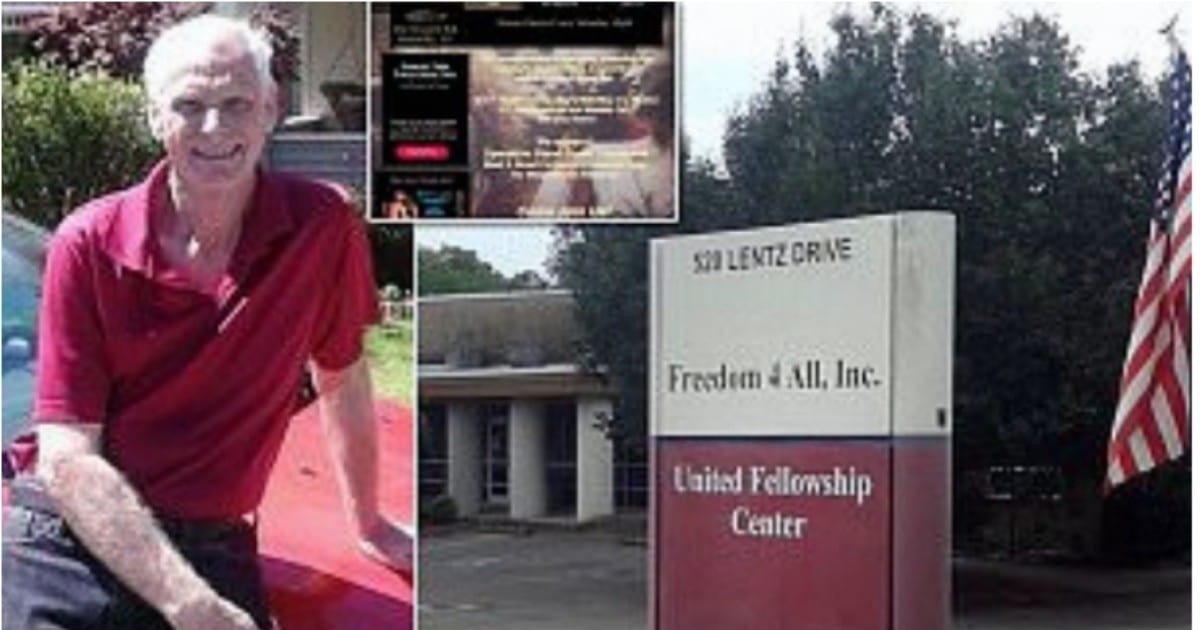 Some days, the news doesn’t surprise me. Other days, I honestly have no response except one big ‘what in absolute holy hell?’

This is one of those days. It involves zoning laws, and church services. Oh, and felonious sex acts.

(I trust you’ll have the same reaction that I did.)

In a nutshell, it seems that an enterprising individual was upset that he couldn’t set up his place of business the way he wanted to – too many laws against it. So he rebranded himself, and his friends, and he set himself up as a church. A bona fide, next-to-a-Catholic-school middle America Protestant church.

But what was his real business? A sex club.

I swear to you, I’m not making any of this up.

From the outside, the United Fellowship Center in Tennessee seemed like a traditional place of worship.

The Madison church was located next to a Catholic school and had a strict dress code for its members — banning clothing items like baseball caps and saggy pants.

Interestingly, the church opened in 2015 in the same location where a swingers club, called The Social Club, had tried to open its doors just a few months prior.

The swingers club was quickly blocked after state lawmakers ruled that sex clubs could not be located within 1,000 feet of a school.

That’s when The Social Club’s owner got an idea, and the group was soon incorporated as a church.

This is one of those stories that I wouldn’t ever have the guts to make up. Because, who in the world would believe this?

And can you imagine how people might have reacted when they came in the doors of the church on Sunday, looking for a new place of worship? 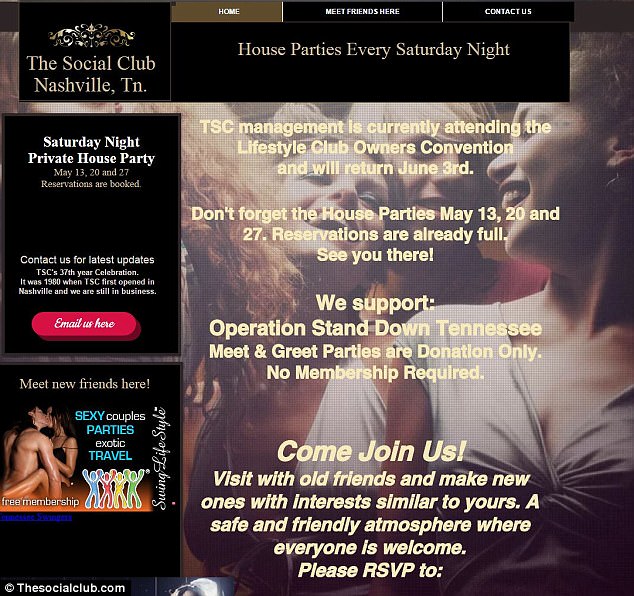 The owners of The Social Club are apparently not commenting on the issue. But their lawyers are – and they’re in full-on, shameless cover-up mode.

“It’s going to be a place where people can meet and enjoy fellowship. There is no sexual activity that will go on there,” said Larry Roberts, attorney for the owner.

I figure he was trying to suppress a laugh when he said this. But the building’s floor plans are even more shameless:

The club’s themed “dungeon” room will now be for the “choir.” A dressing room has become the sacristy. 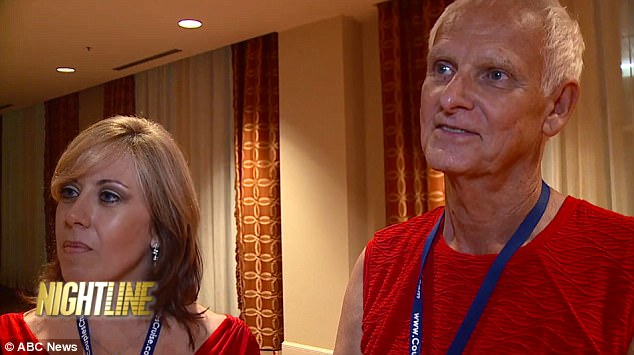 Perhaps America should be a tad careful when choosing a new church.