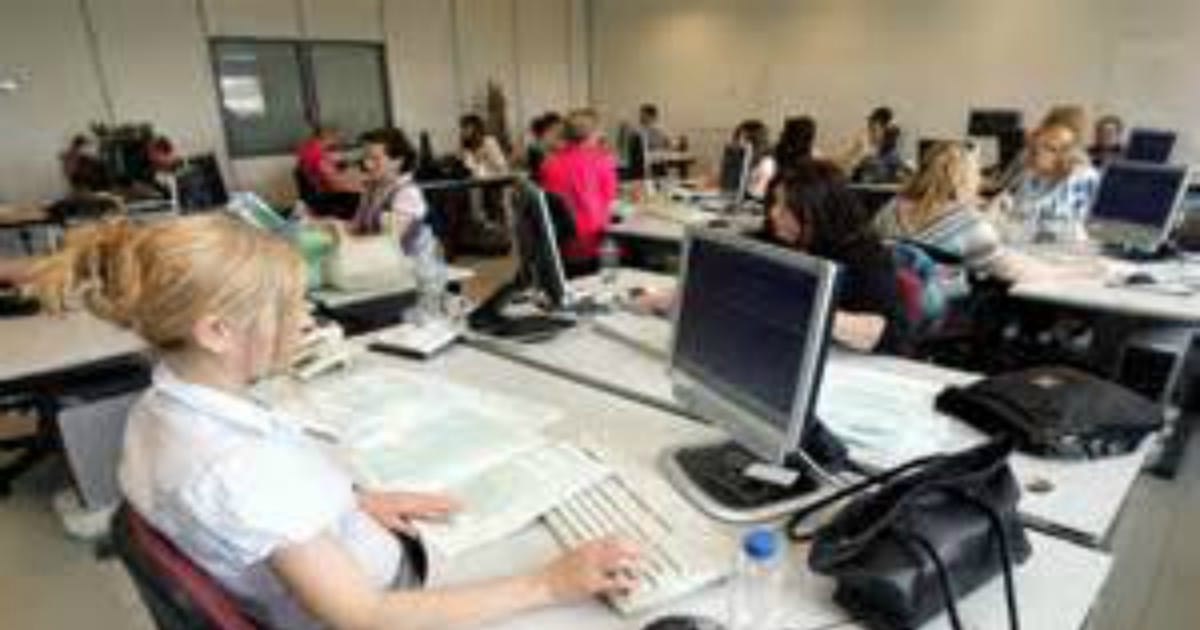 It shouldn’t be surprising that people everywhere try to cheat the government’s welfare system. But it makes it a whole lot easier if the government helps them along.

And boy, is the government ever helping in this case. Pot smokers, after all, are always glad for a reason to get more, and free, pot. They certainly won’t turn down any offer, even if it comes from the government.

The Ontario Public Service Employees Union (OPSEU) will now provide insured members with up to $3,000 worth of medical marijuana per year.

The union, which represents approximately 130,000 members across Ontario, instituted a policy that allows employees to be reimbursed if they have a doctor’s prescription for a valid medical marijuana prescription. Mind you, Canadian laws regarding pot are not at all like, say, Colorado’s. Marijuana is still illegal, still a controlled substance, and still carries penalties for misuse. Which is to say, anyone using pot without a valid medical condition is breaking the law.

But here’s the key part of the union’s new insurance plan:

The members will face no limitations when it comes to what medical conditions are eligible for the coverage.

This is, mind you, a huge loophole. The list of ailments, diseases, and conditions – real or imagined – that can be treated by pot is simply massive.

Saying outright that an insurance company won’t limit which conditions those are is, put bluntly, a giant red-flag-waving loophole for people who want to use recreational marijuana.

No one from the union, however, is complaining. And that’s not just because they’re polite and Canadian.

In fact, the union heads are hoping that their idea catches on.

Thomas hopes that employers will follow the union’s lead by offering to cover medical marijuana for its employees. “I’m hoping we can get more employers interested in it,” he said.