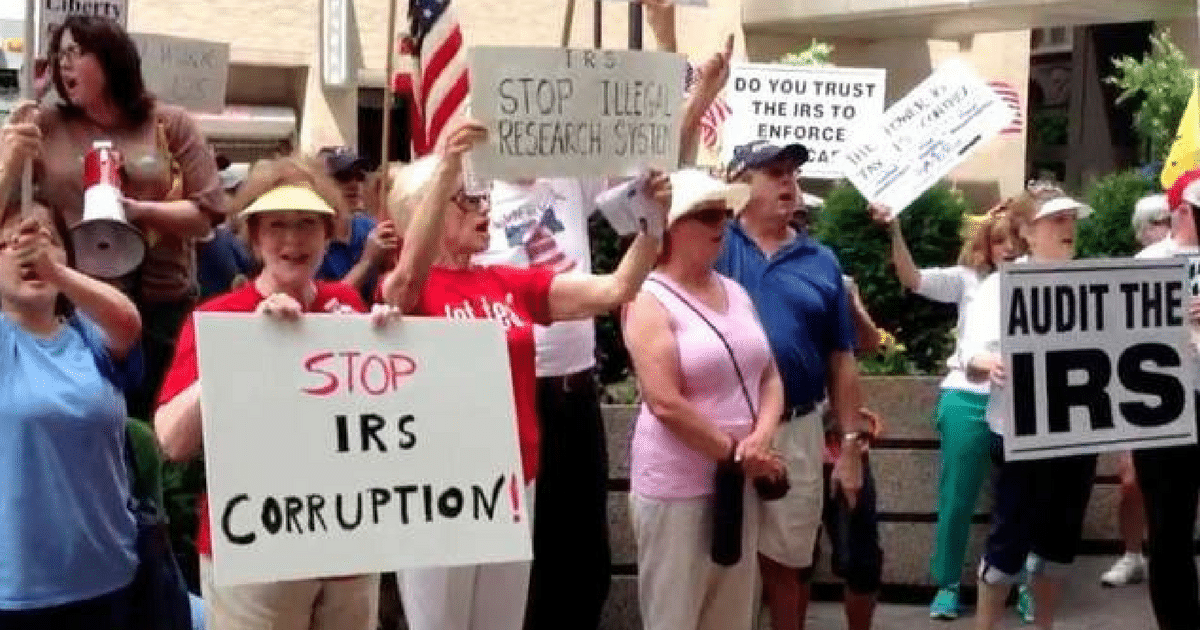 Our nation’s tax system is broken. It’s confusing, chock full of ridiculous exemptions and penalties, and essentially strikes fear into the hearts and minds of the average American voter.

President Donald Trump has pledged to fix it, and he’s taking the steps to do just that.

His tax plan was recently introduced, and the changes can’t come soon enough.

As per his plan, things will be simplified, taxes will be reduced for the overwhelming majority of voters, and businesses will be inspired to create more jobs by some of the new policies.

That sounds like a huge win for any rational observer, but the Democratic spin machine is doing its best to portray it as a bad thing.

Common sense suggests otherwise, and hundreds of examples can be given for why Trump’s plan makes sense.

We can even point to the inefficiencies and waste that is happening in the proverbial swamp to further bolster that argument.

The Independent Journal Review passes along an example that fits into that category.

Judicial Watch has recovered documents showing the IRS spent $5 million on notices to taxpayers urging them to purchase insurance under the Affordable Care Act.

The documents reveal that the IRS coordinated with the U.S. Department of Health and Human Services and the White House Social and Behavioral Sciences Team in an effort to coax Americans to sign up for Obamacare under the individual mandate.

As Judicial Watch noted, more than $5 million was spent drafting and sending the notices to taxpayers who “legally refused to sign up for Obamacare and elected to pay the penalty or individuals who claimed an exemption.”

The letter takes great pains to explain the legal obligations of taxpayers in regards to Obamacare, as well as the penalties and bad things that will happen if they don’t comply.

In short, the IRS spent $5 million to scare the hell out of people.

“So now we have more evidence of more Obama IRS abuses targeting innocent Americans — all in the name of Obamacare,” Judicial Watch President Tom Fitton said.

“No wonder it took a federal lawsuit and court order to get these documents — as they show the Obama White House and its agencies were happy to threaten and treat Americans like lab rats in order to bolster Obamacare.”

Obamacare is an entirely different kettle of fish, but we will point out that a healthcare system that made actual sense would not require $5 million worth of letters to help explain it to the average taxpayer.

While this may be a drop in the bucket when considered in the confines of the enormity of the federal budget, everyone of those drops adds up to a whole lot of waste.

We have to seriously question the motivations of those that don’t want to simplify the tax code and weed out the inefficiencies, and we can say the same about those that won’t stand up and simplify the nation’s healthcare system as well.