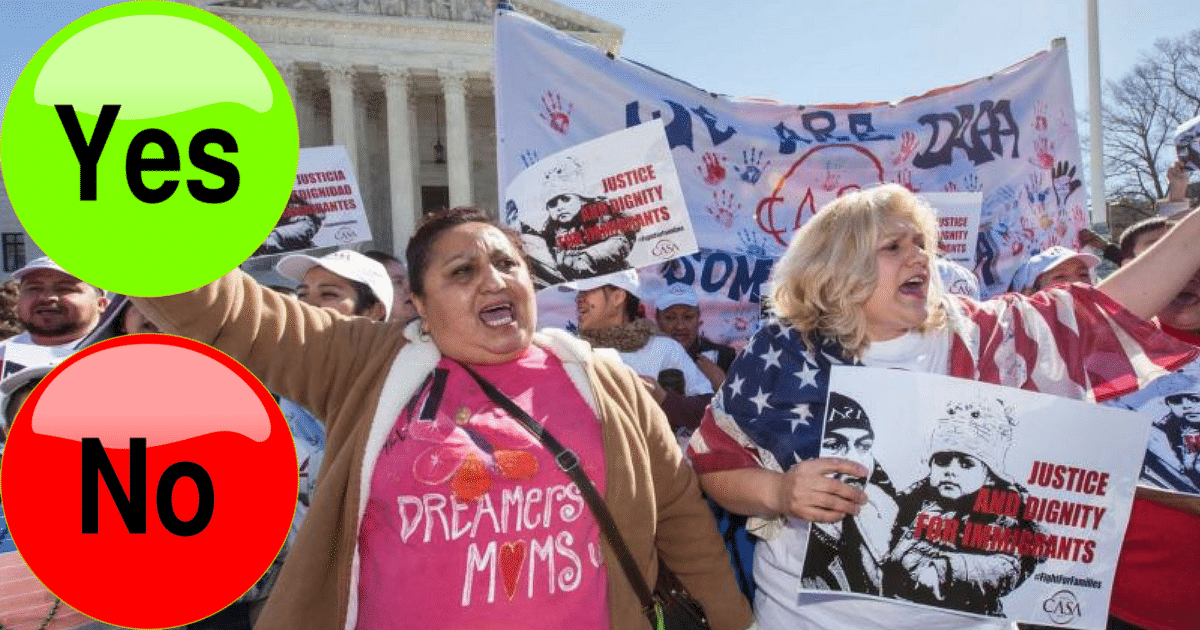 Liberal California has been led to the brink of disaster by Gov. Moonbeam Jerry Brown. From his demand to continually increase taxes, to giving away free electric cars, to spending millions in aide to illegal immigrants, Gov. Jerry Brown has made it obvious over and over that he doesn’t value the taxpayers in his own state.

No, he values those who don’t work and those who take advantage of all our great country has to offer. He even has put aside hard-earned taxpayer money to pay for the legal defense of illegal immigrants that are facing deportation.

How much you may be wondering? Well, no less than $33 million my dear patriots. Now, we want to know just what you think about you’re money being spent like that.