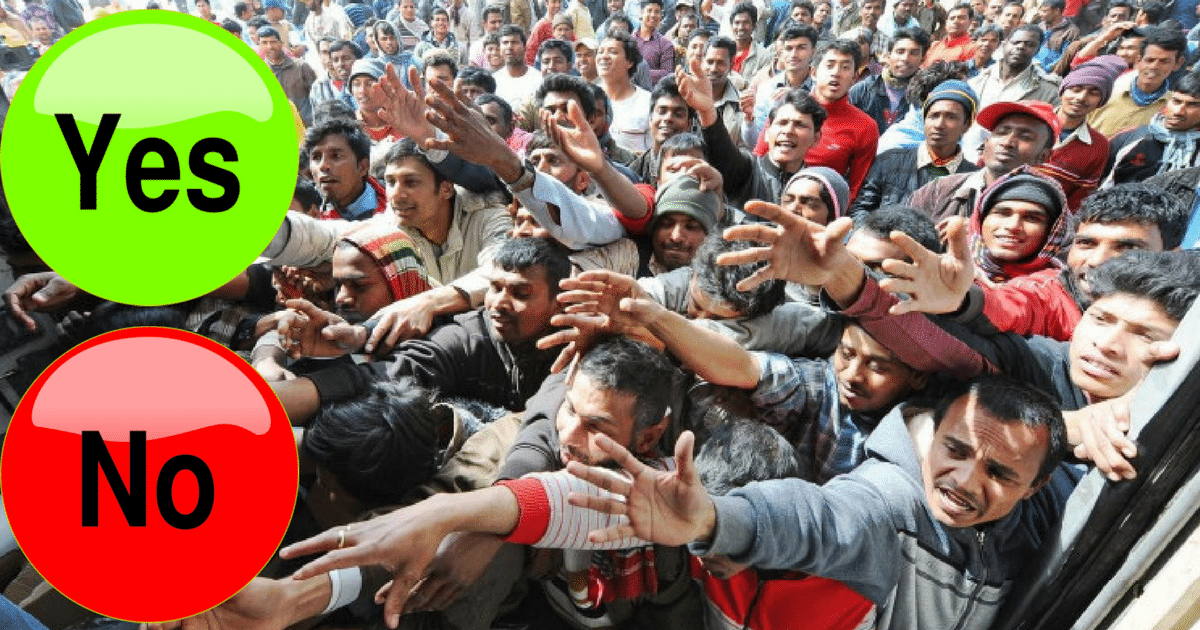 Liberals want to help the entire world. It’s a nice thought, but it’s not reality. Many countries in Europe are struggling financially because of the wave of refugees streaming across their borders.

Many refugees come to these countries and are unable or unwilling to work. They simply live off of government benefits. The ones that can and want to work, have to adjust to their new environment and then get the proper training to obtain a job. This takes time and you guessed it, more government benefits.

Finland is just one of many countries that is facing a financial crisis caused by the influx of refugees. And how are the trying to fix it? By taxing their citizens more.

The EU migrant crisis proposes a political as well as a financial challenge for the coalition, whose foreign minister, Timo Soini, heads the Eurosceptic party, The Finns, which campaigned for tighter controls on immigration.

Finance Minister Alexander Stubb said the highest bracket of capital gains tax would be raised by 1 percentage point while people earning more than 72,300 euros ($81,000) would be required to pay a so-called solidarity tax for two years, lowering the threshold from 90,000 euros.

“These will help to cover higher immigration costs which we estimate to be about 114 million euros this year,” Stubb told a news conference.

This could be the case in America if liberals are not held in check. If they are not we could end up just like many countries in Europe.

And who would pay for all the aid and benefits that a large scale intake of refugees would cause? You, the American people. So we want to know what you think America! 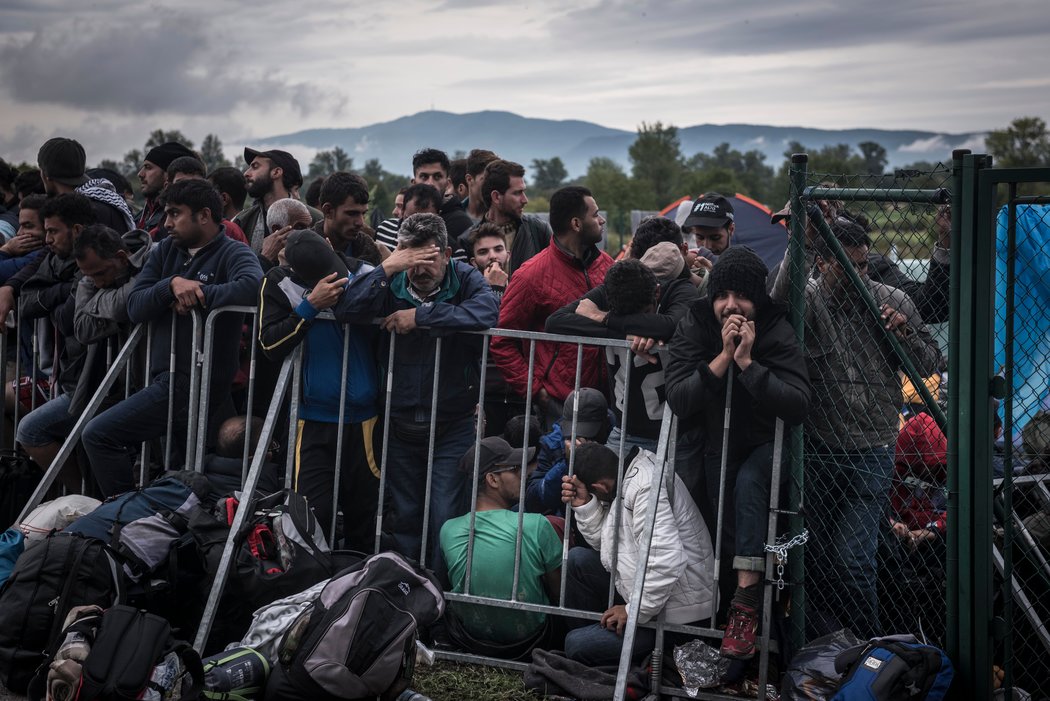