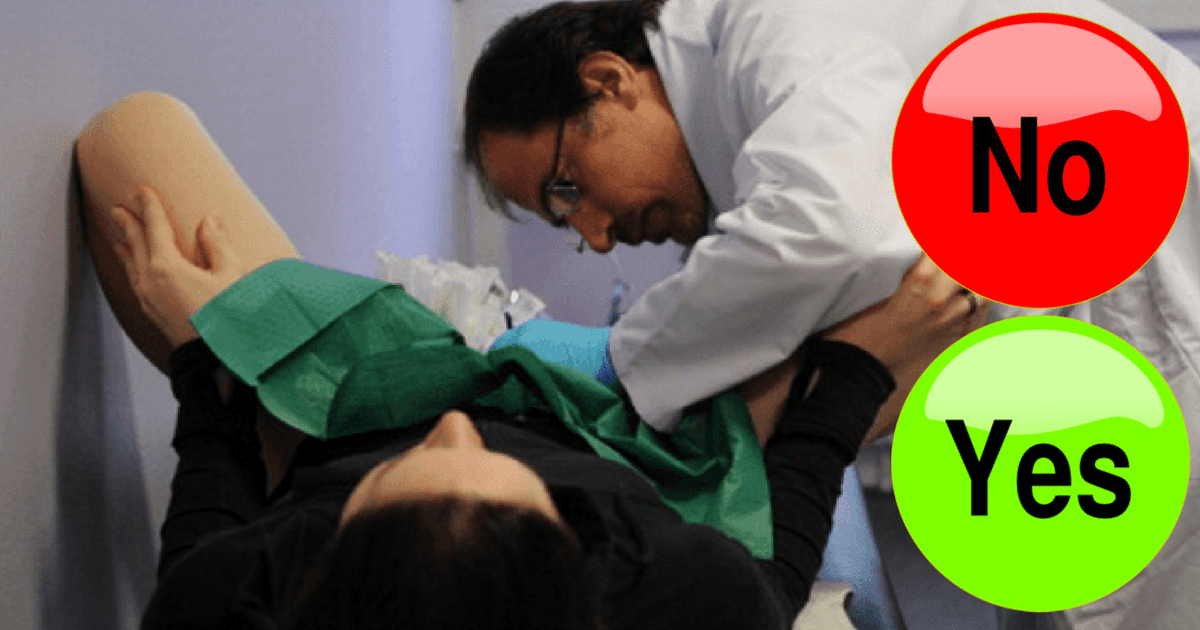 Last fall Americans were stunned to find out that they were going to be paying for Bradley Manning, now Chelsea Manning, to have gender reassignment surgery. If you’re not familiar with Bradley Manning he was convicted of giving Wikileaks three quarters of a million classified/sensitive military documents. He was imprisoned, but his sentence was commuted by former President Obama, so he was released on May 17, 2017.

…We’re talking about additional taxpayer funded medical expenses for a procedure which is dubious in its medical benefits at best and can, in the long run, be damaging. Dr. Paul McHugh, former psychiatrist in chief at Johns Hopkins Hospital, described in an editorial for the Wall Street Journal why that facility stopped performing “gender reassignment” surgery decades ago after being one of the first hospitals in the nation to experiment with it…

…He goes on to confirm that their decision to stop performing this surgery was, a wise one. In addition to a failure to produce any long term benefit, Dr. McHugh also cites the studies revealing that suicide rates among post-operative patients average twenty times higher than the rest of the population.

What do you think America? Do you want think we should pay for sex changes?

Vote below! Let your voice be hear America! Also don’t forget to give us a “LIKE” on FB! 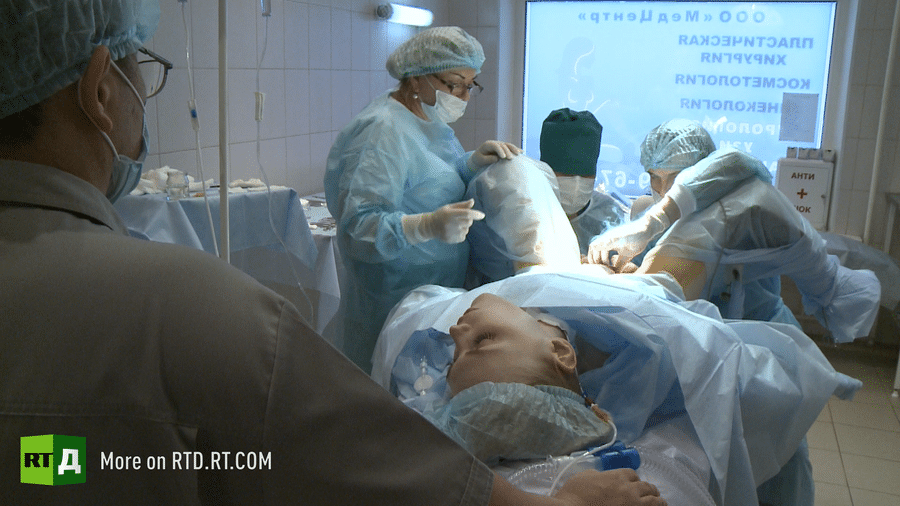