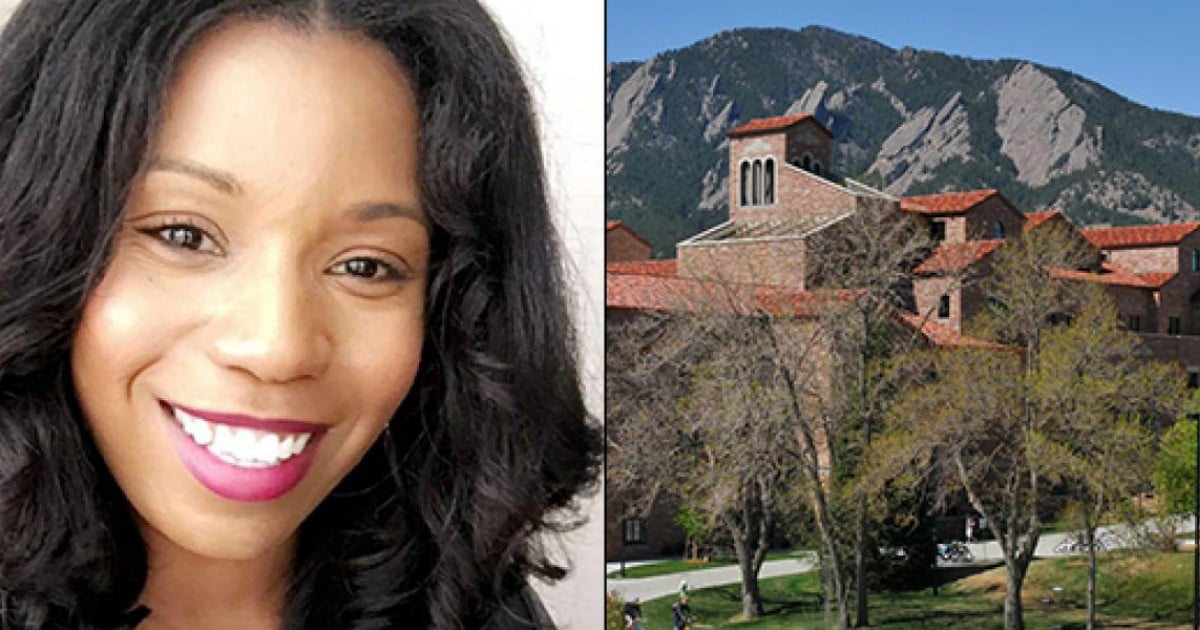 Anyone who knows American history knows this: the Democratic Party has long been the party of racism, segregation, and oppression. And you won’t believe how they’re still living up to that dream.

The Left has continued that pattern with affirmative action, and pushing hyphenated American slang. Basically, anything that uses taxpayer funds to help segregate a population is fair game.

The University of Colorado Boulder is creating a special new residence hall that will segregate black people away from the general student population.

Officials at the taxpayer-funded school have announced a plan to transform Hallett Hall, a campus residence hall, into three separate “Living Learning Communities” beginning this fall.

One of these “Living Learning Communities” will be set aside exclusively for “black-identified students and their allies.”

This is not a joke.

And if the seriousness of this situation hasn’t hit you yet, just picture what would happen if Boulder were setting aside a dorm for ‘white-identified students and their allies.’

Pretty sure David Duke would be the only one calling to congratulate them. Everyone else would have pitchforks at the ready.

Mind you, it’s not just segregation by color. The second ‘Living Learning Community’ is for people who are excited about diversity. Not sure exactly what that even means.

The third? The Caller says it best. “The third…is reserved only for “LGBTQIA-identifying students.” The unwieldy acronym “LGBTQIA” stands for lesbian, gay, bisexual, transgender (or transsexual), queer, intersex and asexual (or ally).”

This, folks, is how liberal Democrats think your taxpayer dollars should be spent.

And here I was thinking it would be best to just learn math and science.

No one at the college – anywhere, it seems – has a problem with segregated dorms. No one even seems to understand exactly what the problem is.

Apparently, while teaching about social justice, “artifacts, critical conversation and educational programming” (what?), Boulder forgot to teach about the history of American segregation.

If you don’t learn history, you’re doomed to repeat it.