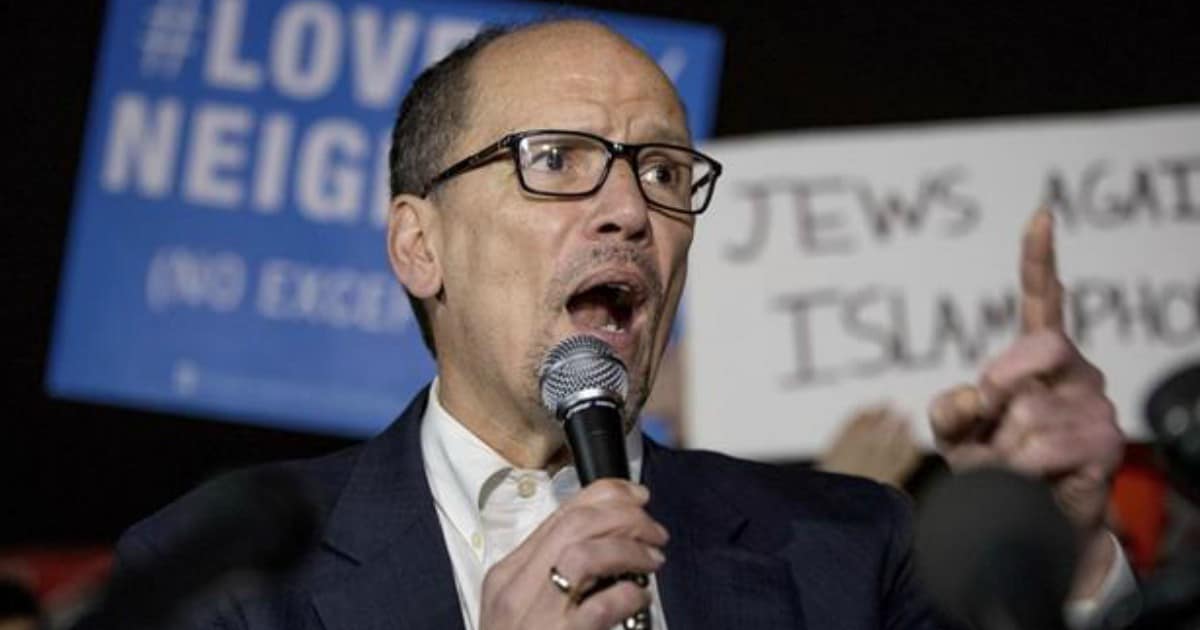 Time and again we learn that democrats are hypocrites. But never did we think they would go this far!

They claim to be the party of minorities, women, and other under-presented groups. Yet whenever a woman speaks up and challenges their platform, liberals attack mercilessly. We’ve seen them do it to Sarah Palin, Carly Fiorina, and Melania Trump.

Whenever a prominent black leader stands for conservative values, they receive the same treatment. Such was the case of presidential candidate Ben Carson. And forget about being gay and conservative! The left will treat you like a monster, trying to run you out of town!

But worse than all that, they seem to never practice what they preach. They demand the rest of us live to certain standards, that they don’t live themselves. They attack the “richest 1%” of the country, while they themselves are some of the richest in the world.

Now we are learning that one of their biggest goals is turning around to bite them in the butt.

Dozens of field workers have filed a class action lawsuit against the Democratic National Committee, claiming the party that is pushing employers to pay a $15 minimum wage and more in overtime failed to pay overtime and minimum wage to its own employees.

Justin Swidler, the attorney representing the field workers, argued the Democratic Party failed to pay workers a minimum wage and denied them overtime compensation. Swidler “says the lawsuit seeks ‘fair pay for fair work,’ and holding the Democratic Party to the very ideals that it embraces,” according to CBS Philly…

Some of the Democrats’ workers put in 80-90 hours per week, according to Swidler, and got only $3,000 per month in compensation. “They got paid a flat salary of $3,000 a month, which isn’t even minimum wage for some of the hours that they were working,” Swidler said.

The Democratic platform decried the current federal minimum of $7.25 per hour as ” starvation wage” and declared “no one who works full time should have to raise a family in poverty.” The Democratic Party, Swidler noted, claimed it did not have enough money to pay workers overtime.

Well, that’s rich! They decided not to pay their workers what they owed, because they claimed to not have the money.

And they don’t have the money to pay their workers?

This is the party that forces companies to pay higher wages to their employees, even if they can’t afford it. Democrats’ policies have forced businesses to close or to lay off workers, because of their strict demands.

Yet when they are required to pay their people fairly, they get off the hook?

How about this Dems: if you can’t pay someone a “fair wage,” don’t demand they work 80-90 hours a week. Or agree that salaries can be adjusted based on what a business (or party) can afford.