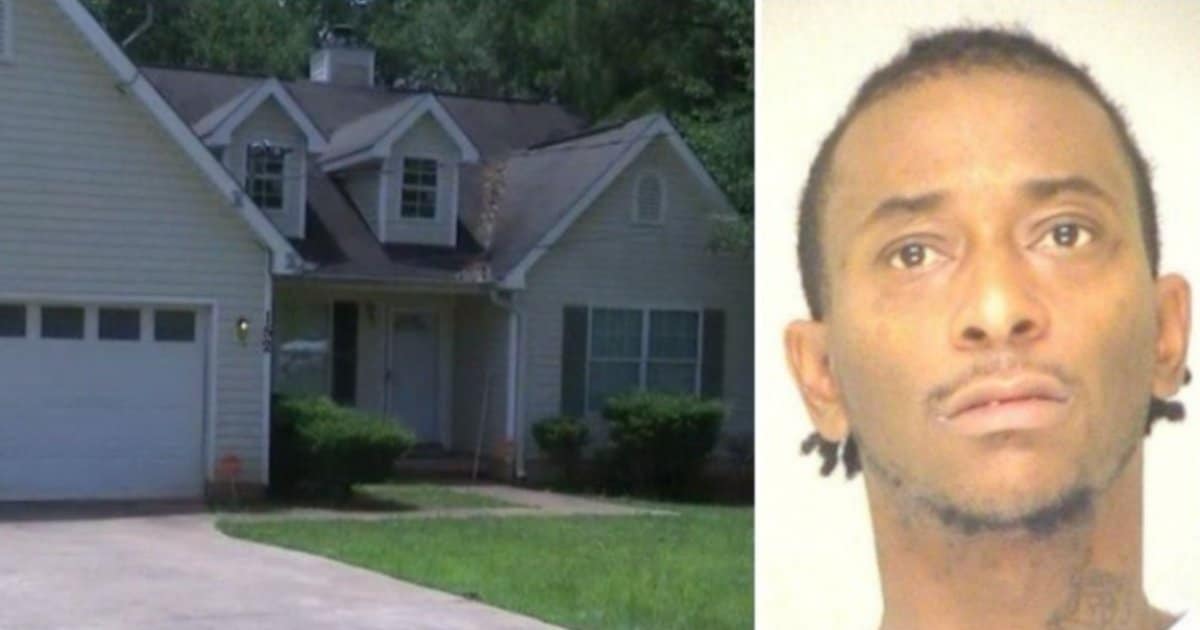 The best way to protect your home, as any good conservative knows, is with a firearm.

The second best way is…well, read on. Because I just can’t make this stuff up.

The fact is, you can’t count on criminals to be merciful.

But sometimes you can count on them to be stupid.

Like, say, if one of them were to shoot at you…and hit his partner instead.

I told you – I just can’t make this stuff up.

A would-be burglar was accidently shot and killed by his alleged cohort Monday morning in east Macon.

James Robert Young, 41, and another man were attempting to burglarize a home. The owner of the home woke up to find the men trying to steal her television.

“She was startled and hollered at the intruders,” [Sheriff David Davis] said.

This is the point at which – just guessing here – Mr. Young and his friend started to panic.

And it’s a good beginning lesson for young gun owners – practice. Because you don’t want to be panicking when you shoot. You’ll have no control, your aim will be off, and, well…this might happen.

“When she yelled, the men ran out,” Davis said. “As they went out the door, one of the suspects turned around and fired one shot backwards and struck the other suspect in the head.”

There’s…I simply have no words for this.

Let’s state the obvious for a moment – these two men were lawless thugs, and now they’re meeting the standard end for a lawless thug. Justice is served.

But the part that bothers me the most? Honestly, people…have some common gun sense. Even if you’re a criminal.

And you take a shot, without even looking? What kind of idiot daytime cop sitcom do you guys watch to learn about guns?

(Maybe the problem was that your firearm wasn’t tilted to the side. Because that always works.)

I almost lose more respect for these two on the basis of their gun idiocy, rather than their theft and assault. Almost.

Young had a long criminal record. His killer, Aurie Mathis, has been caught.

Good thing he didn’t try to take a hostage. He might have shot himself.