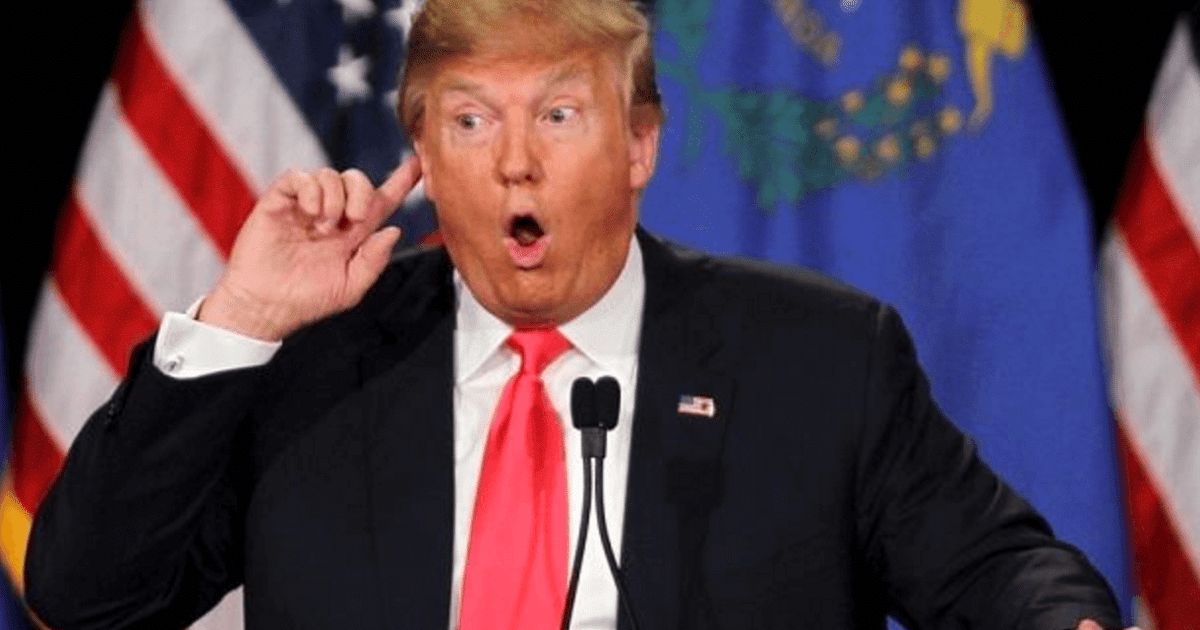 With the transition from one administration to another, there are always some growing pains and a little bit of controversy.

That is especially true when the transition occurs from one political party to another.

When President Trump took over the office from Barack Obama, he had to clear away many staff, cabinet members, and agents who’s personal opinions and loyalties may have been questionable.

The Senate democrats’ delaying of Trump’s cabinet picks is a part of their hopes that current staffers remain longer, hoping to behave in a way that undermines Trump’s administration.


Already we’ve heard about leaks coming from the transition team and White House, leaked by people who undoubtedly have ties to the former President.

However, this level of betrayal is largely unprecedented in recent history. During the transition from President Bush’s administration to Obama’s, the staff was cooperative and helpful.

President Obama himself attested to this fact.  However, it’s clear that former Obama-era cronies that remain have worked to harm the new administration, any way they can.

Perhaps that’s the explanation for this recent mishap.  Even agents sworn to protect the President cannot be trusted.

Just one day after it was revealed that Donald Trump III had been sleeping in the backseat of a Secret Service vehicle when he awoke to find two agents taking selfies with him, New York Daily News revealed that a laptop containing sensitive information was stolen from another agent. “The Secret Service is very heavily involved and, citing national security, there’s very little we have on our side,” a police source told the publication.

Also on the laptop which was stolen is information pertaining to the investigation of Hillary Clinton’s private email server.

You can imagine the strict guidelines Secret Service agents must operate under, including how they secure equipment and vehicles.

The fact that this laptop was easily found in an unlocked car smacks more of conspiracy that accident.

Anyone tasked with protecting the President, his family, and their affects should have known better.

The ease with which this computer was stolen can only have been a deliberate work; this is especially possible considering the contents of the laptop.

But another question must be raised: doesn’t the Secret Service have protective software on their laptops?

Even the most basic Windows and Mac computers offering features to tract lost or stolen laptops and the ability to lockdown or wipe the hard drive if a user fears it was stolen.

Shouldn’t those who protect our national security have at least the same protection that a kid’s computer has?

If they practiced just a basic level of tech security, they could have found the computer immediately, or at the very least delete the contents of its hard drive.

Perhaps our new administration will implement some reforms to the Secret Service. It’s time they entered the 21 Century.