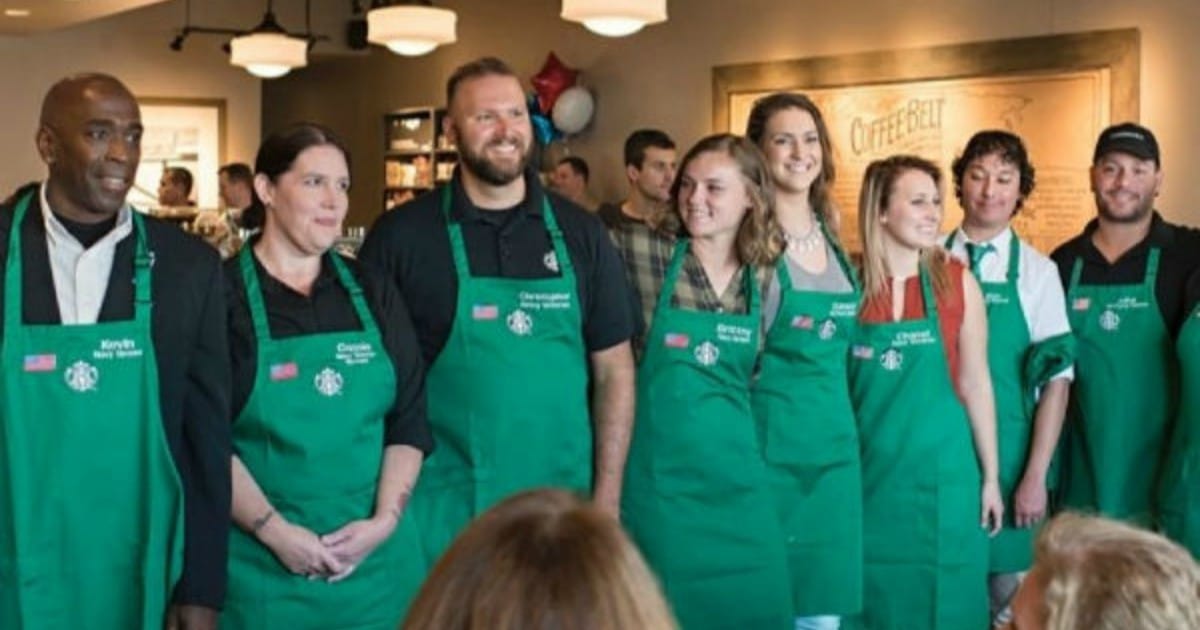 Starbucks may be the biggest coffee chain in the United States. But they are rarely free from controversy.

They famously defied President Trump by claiming to hire 10,000 refugees. But this knee-jerked, idiotic plan might put millions of customers in harm’s way.

As we all know, the CEO of Starbucks announced that they would be hiring 10,000 refugees over the course of the next 5 years.

Of course, seeing how over 20,000 refugees have been resettled by the federal government in El Cajon of San Diego County, California, during the past nine and a half years, what better place to start than there?

In fact, it seems that’s exactly what Starbucks is thinking as they most recently held a hiring event exclusively for refugees…

According to a medical research study led by Dr. Timothy Rodwell, tuberculosis rates are the highest in the nation near San Diego, thanks to the local refugee population — the same ones Starbucks is looking to hire.

If the leadership of Starbucks has any brains at all, they’d screen their new “baristas” for TB. But this is the same company that fired a shot across the bow of the president’s plan to keep America safe. So, who knows?

The idea that they want to hire refugees over the many Americans—including young, minority, out-of-work Americans—is an insult. It’s especially stupid, considering that working at Starbucks is a customer service role. How many of these refugees are up to that task, including being fluent in English?

But worst still is Starbuck’s choice to recruit in a city with shockingly high TB rates. Because of the very people they’re looking to hire. Even if just a few with TB get in, how many customers will get sick, thanks to the disease’s ability to rapidly spread?

Starbucks might be your go-to place for a hot cup of Joe. But more and more they are proving to be un-American with their policies. And they’re just plain dangerous.

Perhaps next time you need a caffeine fix, you’ll think of some other place.