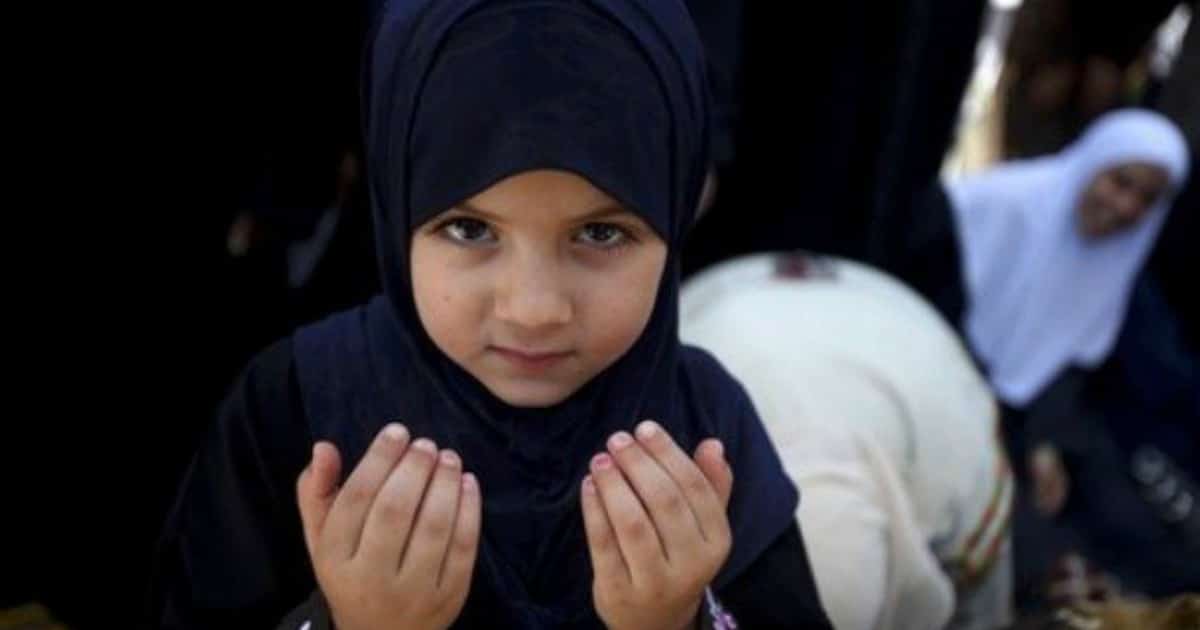 Fanatical Muslims have been caught using something peaceful as a front for terrorist activities. Again.

If you’re not surprised, that’s probably because this happens all the time. And liberals who complain about ‘racism’ and whatnot have absolutely no sense of pattern recognition. And they’re part of the problem.

My Right America has reported on the danger that radical Islam poses to Europe many times before. This time, though, it’s not Belgium or England, but Austria that’s suffering.

Like the rest of Europe, Austria is caving to the demands of Muslim migrants and converts.

When Muslims repeatedly requested their own prayer rooms in a university hospital in St. Pölten, the board approved a secluded area for the special interest group to meet for daily calls to prayer.

(As an aside, it’s interesting that all you have to do to get a Democrat to give you anything you want is to call yourself a Special Interest Group. Unless you’re white, or Christian. In which case, not special, and not interested.) 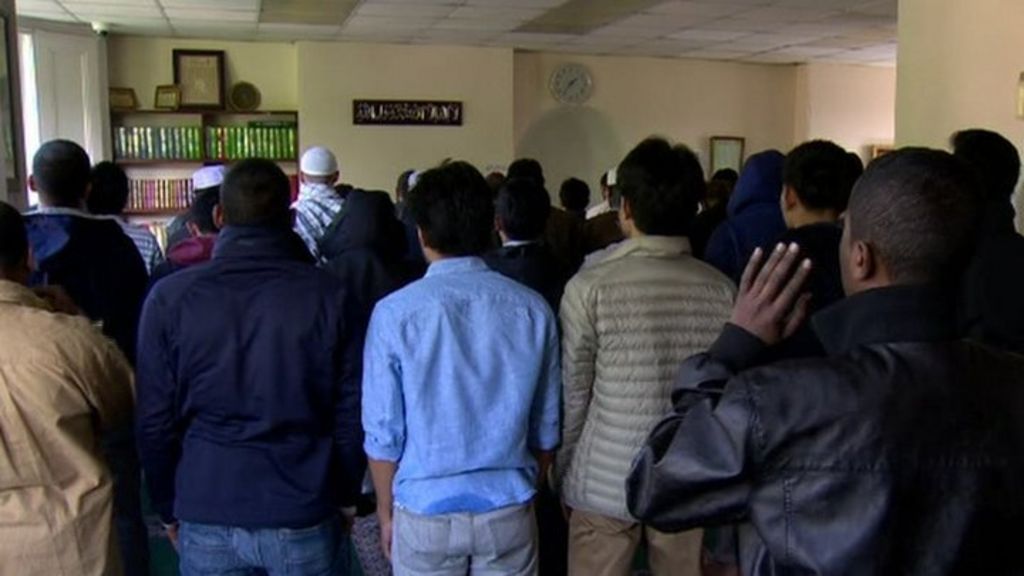 After an investigation into suspicious activity in the hospital prayer room, Austrian authorities discovered that it was not only being used for prayer but to recruit Muslim worshipers for the Islamic State.

Devout Muslims were using the prayer room they’d forced the hospital to install to proselytize for ISIS 3 times week.

Police were only tipped off about the sinister use in the prayer room after one of the Muslim staff members threatened an “infidel” colleague.

Now, there’s not much more I can add to this – investigations were begun, arrests were made, and blah blah blah.

Basically, a whole lot of things were done after the fact to make up for the fact that European liberals, like American liberals, haven’t figured out when to say no.

So I’ll fill you in – now. Now is the time to start resisting, and saying ‘no.’

Because every further ‘yes’ spoken to radical Islamists who keep asking for more will eventually result in more destruction.

Someone needs to draw a line in the sand.