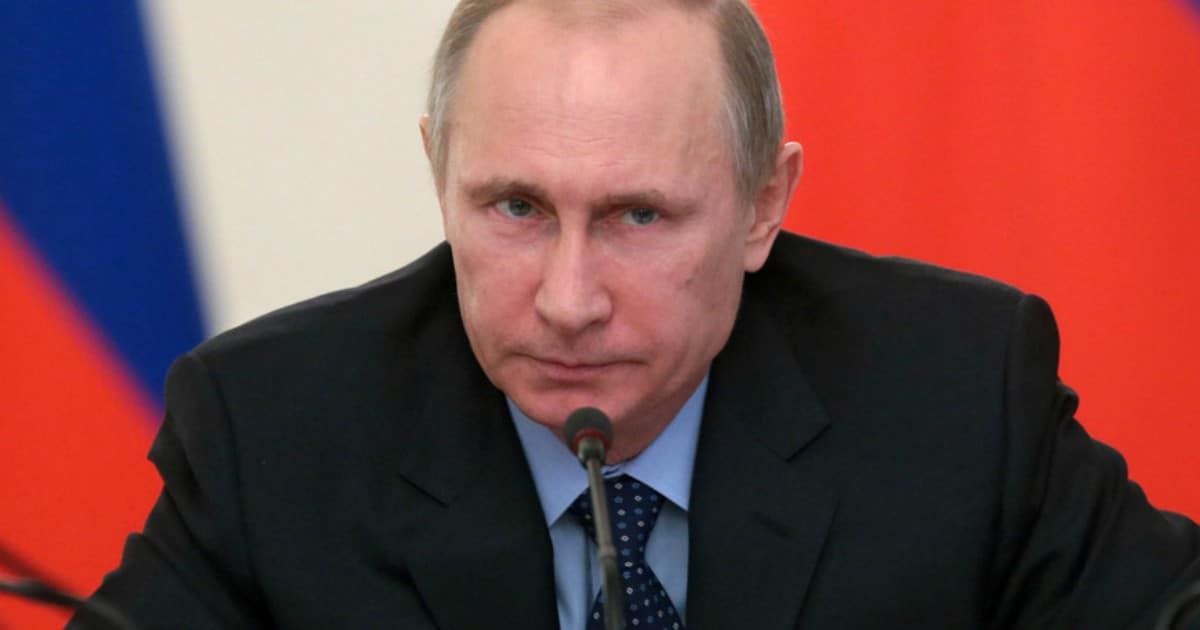 While Democrats and idiots scream ‘Russia, Russia!’ in unison, Trump continues to warn of a different world power. And it turns out he’s right.

Trump is right…again. Let that sink in.

The world, and especially the idiot American Left, is looking in the wrong place for threats to America. Because the people best at spying on Americans aren’t the Russians – they’re the Chinese.

And as proof, I offer you this: a cybersecurity firm used worldwide is Chinese. And it’s helping the Chinese government steal secrets from all its customers. Including us.

China should be our worry, folks. Trump was right.

A Chinese cyber security firm carried out a global campaign of cyber espionage and reconnaissance for the Ministry of State Security, Beijing’s main civilian spy service, according to security researchers.

The company known as Boyusec, located near Hong Kong, was traced to large-scale cyber operations to steal corporate and government secrets, and to conduct cyber reconnaissance—preparing foreign networks for cyber attacks in a future conflict.

The company was first exposed as an MSS front by the Washington Free Beacon in November. 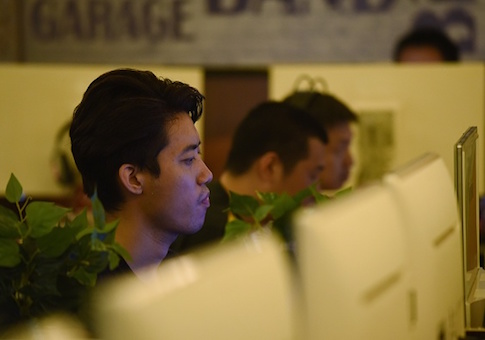 (You have to hand it to the Free Beacon – finding Chinese spywork in common cybersecurity work. Top-notch.)

Boyusec itself? It’s contracted everywhere – and it’s quick to relay any helpful state or corporate secrets to its masters in Beijing.

And they’ve been doing it awhile now.

“We believe that [Boyusec was] doing intelligence collection and reconnaissance work since at least 2010,” [said threat analyst] Samantha Dionne.

“They’ve been conducting a number of operations every year.”

As in literally, tons. If you could measure it on printed paper.

Chinese cyber intrusions and theft of sensitive data have been massive.

One NSA report said China obtained radar design information on advanced jet fighters along with engine schematics as part of the theft of some 50 terabytes of stolen data—the equivalent digital information contained in five Library of Congress holdings.

Good thing our government has been concentrating on defeating the Chinese, and not focusing on chasing Russian bogeymen.

Maybe we should pay a little more attention to Trump.