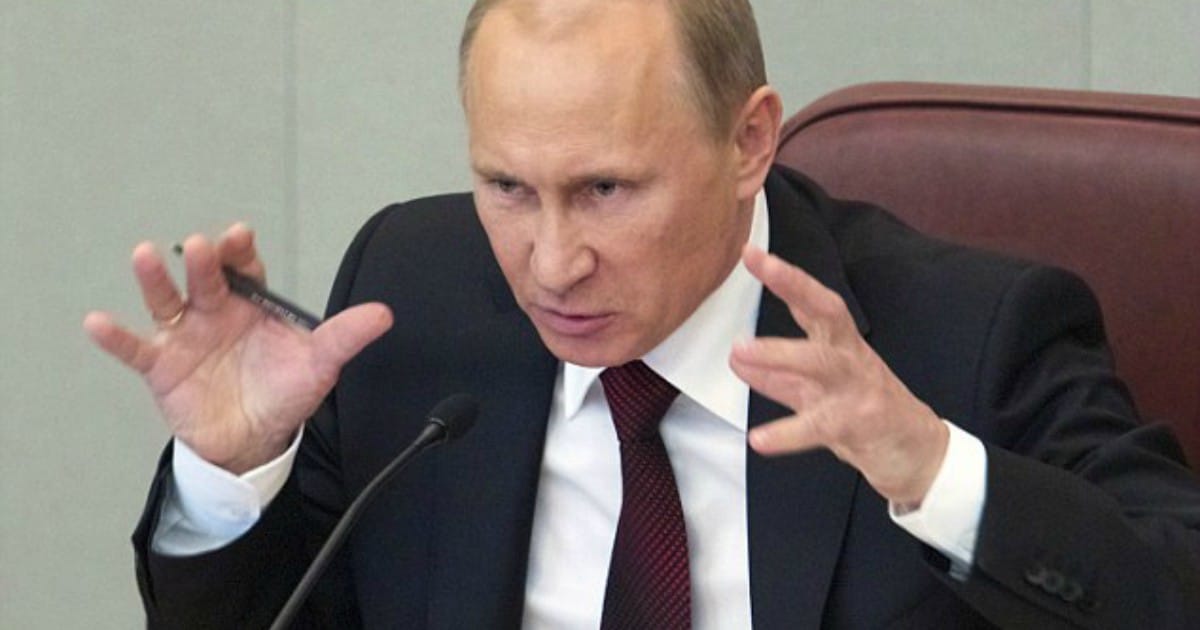 If you ever wanted evidence that no one on Team Trump worked with Russia to win the election, just consider this: Donald Trump is pissing Russia off like you wouldn’t believe. Which is exactly what he wouldn’t do if he were in Russia’s debt.

As you know, Russia is trying its best to win control over those former Soviet Bloc countries, the lands that, during the Cold War, were pretty much controlled by the USSR. The fall of Soviet Russia freed every one of those countries. And Putin wants control back.

And, of course, the easiest way to control a country is through economics. And if each of these countries is dependent on Russia for fuel, there’s not much they can do to resist Putin.

Which means, when Lithuania starts buying natural gas from America, well…it’s nothing short of a giant, collective flip of the bird to Vladimir himself.

And Trump is selling the gas.

(Which, by the way, also increases US energy production…another campaign promise, fulfilled.)

Lithuania purchased a large shipment of natural gas Monday from the U.S. to stick a finger in the collective eye of Russia, which has effectively monopolized energy production in former Soviet countries.

The move was likely a political tactic, one meant to show Lithuania and other former Soviet countries are willing to strike out against Russia. Russia’s annexation of Crimea in 2014 put the Baltic states on the defensive.

“We want to cement our relationship with the United States in many aspects in addition to defense and security, [and the] energy trade is one of the strategic areas for cooperation.”

There’s honestly not much commentary that can be offered here. The story makes the case for Trump quite clearly. And here it is:

Trump, by being himself, has prompted a former Soviet slave state to start pouring money into US energy and industry, just to piss off a sworn enemy of the US.

I mean, think about that…can you get anything more beneficial to the US in this situation? And all it required was Trump and Putin being themselves.

How’s that for collusion, liberals?