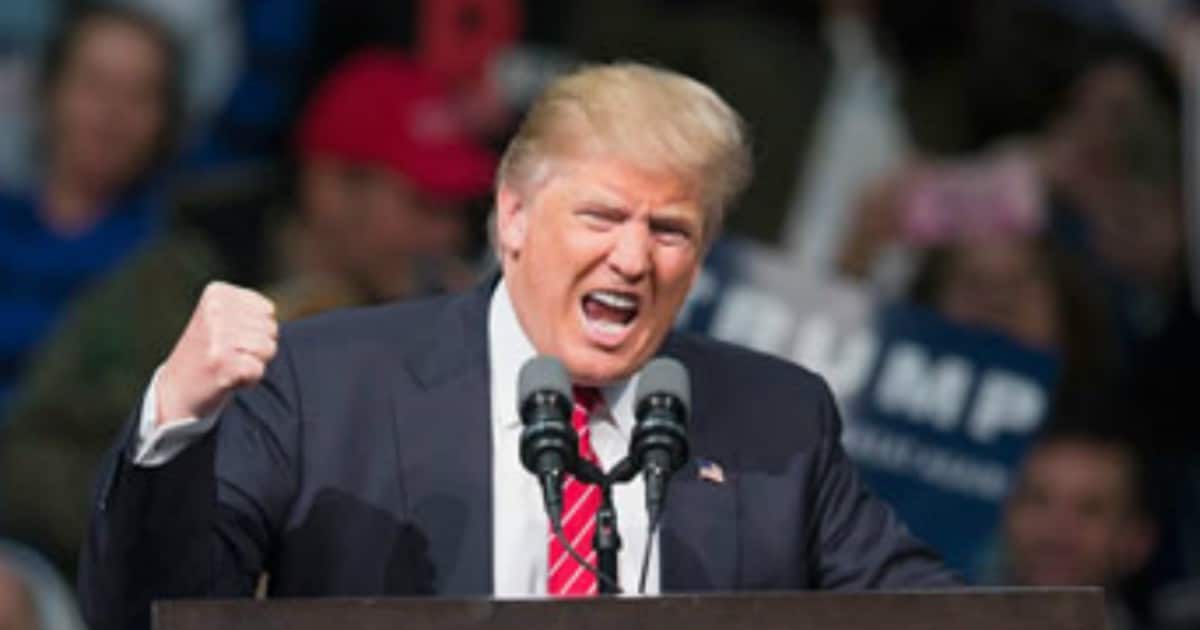 Obamacare is the terrible gift that keeps on giving!

It’s perhaps the signal worst thing to come out of Obama’s presidency (and that’s saying a lot!).

Even after he’s left office and much of his stain has been erased by President Trump, Obamacare will continue to hurt Americans and businesses for years to come.

Repealing and replacing Obamacare was a major promise of Trump’s campaign. Perhaps it was the biggest reason many people voted for him.

Early on it looked like he and GOP lawmakers were close to a replacement bill, yet Paul Ryan’s plan was too close to Obamacare and it never made it to the floor.

Now Trump and the GOP are weighing their options. Right now it doesn’t look like a new bill is forthcoming, so they might use the nuclear plan to destroy Obamacare: let it destroy itself.

We knew that was coming for a long while; in the end it might be Obamacare that does itself in.

President Donald Trump is contemplating a new strategy to get repeal of the Affordable Care Act through Congress: threatening to torpedo insurance for millions of Americans unless Democrats agree to negotiate with him.

In an interview with the Wall Street Journal that appeared on Wednesday, Trump made a warning.

If Democrats won’t talk repeal, the president said, Republicans might decide to cut off some subsidies now flowing to health insurers offering coverage through Obamacare’s exchanges…

Right now the federal government is pumping in billions of dollars to keep Obamacare afloat. The terrible program is reducing options for millions of Americans and driving providers from it left and right.

The only way current providers can continue in the program, is through cost-sharing reductions.

Site’s like Huffington Post won’t tell you about the billions of taxpayer dollars going into Obamacare to pay for the health care of only a fraction of the population.

The vast majority of citizens do not get these cuts and are forced to pay for expensive, low-quality coverage.

Should the government fail to approve a new budget to provide CSR, Obamacare could wither up on its own. “You know that if we follow that lawsuit, we’re not supposed to pay money toward Obamacare — you know, Obama just paid the money because he couldn’t get approved — the approval from Congress.

Well, Congress hasn’t approved it, so if Congress doesn’t approve it, or if I don’t approve it, that would mean that Obamacare doesn’t have enough money so it dies immediately as opposed to over a period of time.

Without support from Congress — who has yet to approve the budget — Obamacare will topple and crash. This will force the democrats to come to the table and negotiate a better deal.

We’ve already seen there is resistance among GOP lawmakers when it comes to crafting a replacement to Obamacare. Ryan’s bill failed because of too many dissidents among Republicans; plus there are those that actually like Obamacare, at least for political reasons.

With a few democrats’ support Trump can forge ahead with a new plan, one that eliminates Obamacare for good, yet provides the health care promises he’s made.

Either way, there’s a good chance Obamacare blows up bigger than the Hindenburg.