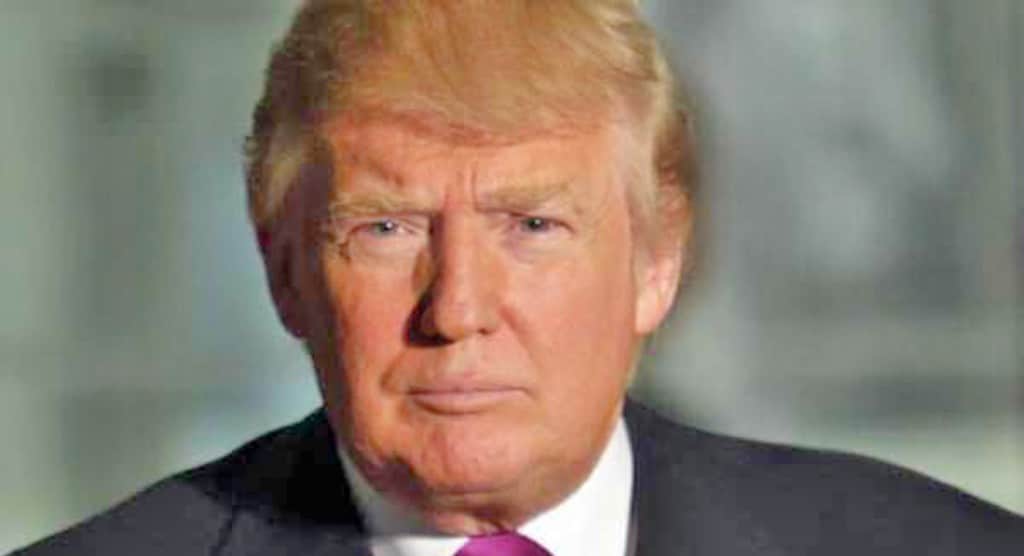 Come on. Do any of us really believe that a temporary ban on immigrants from dangerous nations is bad thing?

Don’t believe what CNN or hacks like Huffington Post are telling you. Those protests have been organized by MoveOn.org — a hyper-liberal group that specializes in forming protests — and CAIR, the Council on American–Islamic Relations, a group with ties to terrorists the Muslim Brotherhood.

Remember we the American people elected Donald Trump because of the very things he is now doing. He promised to make America safe again. The world is suffering from terrible acts of terror that seem to be happening on a daily basis. In order to fight that, we need enact tough — but temporary — measures to ensure every person is safe.

And as it turns out, most of you agree with me.

While vocal, and often violent, disaffected Hillary protesters may get a lot of media attention, a new Rasmussen poll out today reveals that the silent majority of Americans, men and women who don’t have time to protest 24 hours a day because they actually go to work to provide for their families, support Trump’s temporary immigration ban from 7 mostly-Muslim countries in the Middle East and Africa.  In fact, per the new poll, 57% of likely U.S. voters actually approve of the ban while only 33% were opposed.

That’s a pretty huge margin. So huge you should question the validity of these so-called protests.

As we’ve seen in the recent past, most of these liberal-driven protests have been made of up of paid protesters. Many of the people that blocked airports, endangering millions of travelers, don’t care about immigration or the very cause they’re protesting.

They just want a quick buck.

The real hilarity of the situation is that in less than 90 days the ban will be over, better vetting will be in place, and things will go back to normal. But the left would have used up whatever good will they had left.

Once President Trump starts to push for other measure democrats won’t like, they will not be able to convince anyone with — I dunno — more protests. We’ve seen that song before, again and again. It doesn’t work and America is tired  of it.