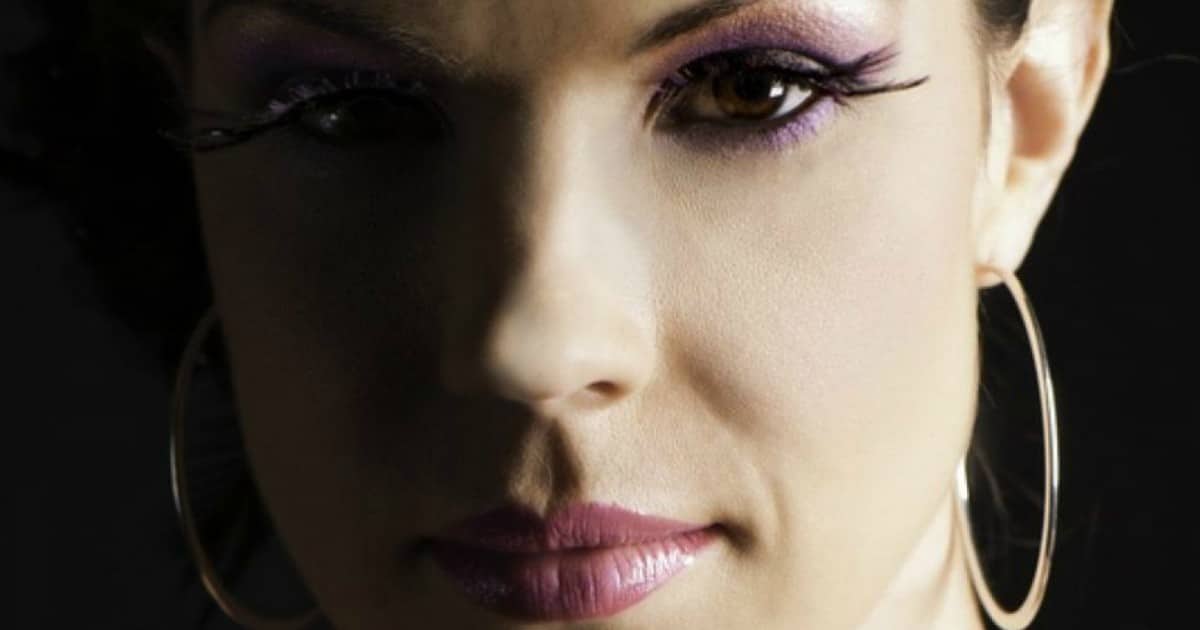 We are reaching a breaking point in regards to so-called social justice warriors, feminists, racial activists and everyone else on the regressive left.

For quite a while we’ve fought back against their irrational and stupid rhetoric. These hypocrites claim to be fighting for equality, so long as you’re not white, male, Christian, or heterosexual.

These villains have created all sorts of made up “privilege” to vilify and attack even people who are trying to do right by them.


But we are finally reaching a point where many Americans are saying enough.

These delusional, hateful people are losing ground, as more and more of us are rejecting their claims through basic common sense.

That won’t stop them anytime soon, though, as new idiots come out of the woodwork to attack white Americans purely based on their skin color.

In fact, one desperate woman by the name of Alegria Martinez, who attends Pitzer College in Claremont, California, decided to show the lengths that the left will go to in order to oppress white people.

According to reports, Martinez decided to use a portion of the school’s facility, devoted to unmoderated free speech through art, to make one simple demand: “White Girl, take off your hoops!!!” referring to earrings.

Yes, you read that right. White girls all across America are now being told to take off their hoop earrings because others feel that it’s racist for them to wear them.

For those of us who are rightfully confused, the whining brat has since delved a bit deeper into her delusional thinking to help us understand:

“[T]he art was created by myself and a few other WOC [women of color] after being tired and annoyed with the reoccuring [sic] theme of white women appropriating styles … that belong to the black and brown folks who created the culture.” This is so, so stupid. I like to see Martinez prove, with actual evidence, that hoop earrings “belong” to black and brown folks.

That fact that she so arbitrarily decided who should wear them based on skin color shows the depths of her ignorance and hate.

There are brown people from Asia, who have a very different culture than African Americans or Hispanics. Are they allowed to wear hoops — or are they also banned?

Also, African culture is different than Latin American culture. How do you decide which group really deserves to wear these earrings?

Isn’t the goal of equality extended to the jewelry we wear? How is something as simple and universal as a hoop somehow the cultural property of one group?

Yet this idiot has determined white women are no longer allowed to wear those earrings.

I’m astounded at the level of cultural authority this one person has decided to give herself.

Does she really think that white women are so cowardly and dumb that they’ll obey her, just because she graffitted a wall?

And what is she really accomplishing anyway? What if all white women stopped wearing hoops?

Congratulations, you accomplished nothing. Wearing earrings has nothing to do with race or social justice.

This is just another bitter and evil attempt by a hate monger at subjugating a people based on their skin color.

And we’re just not buying it.