Immediately south of the communist nation North Korea, South Korea daily maintains a vigilant watch. North Korea regularly promises the conquering of South Korea and the enslavement of its people.

Tensions are always high. And South Korea’s leaders do not tolerate even a small sign of aggression from their northern neighbors.

Which is why they responded with such ferocity after what North Korea just attempted to do. 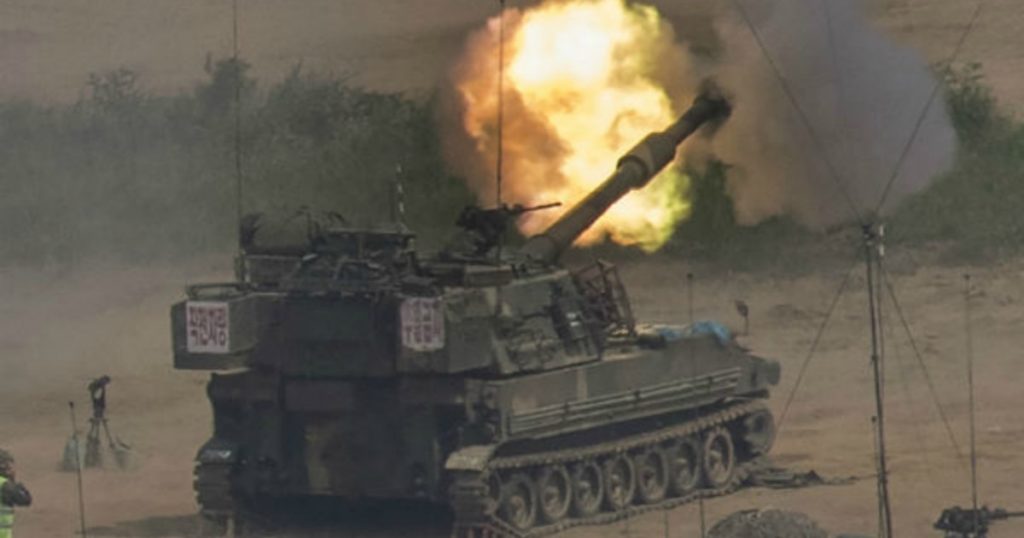 South Korea will not allow North Korea to threaten its people, so after North Korea launched an unidentified object into their southern neighbor’s territory, the country responded with military force.

According to Newsmax, the incident occurred on Tuesday, May 23. Some media outlets speculated that the object might have been a drone. But South Korean officials didn’t care what it was — they immediately sent a military warning to North Korea.

Fox News reported that in response to the incident, South Korea fired 90 machine gun rounds toward the North Korean border. But they didn’t stop there. South Korean officials then launched air surveillance to make sure their adversaries understood the consequences of their actions.

Most likely, North Korea was trying to sneak a drone across the border. As a rogue nation, they are frequently testing the resolve of their enemies. They’ve launched missiles at Japan and even threatened U.S. forces in the Pacific.

So, it’s no surprise that they would try to invade South Korea’s airspace. A drone could have been scoping out key details of South Korea’s military, cities, or infrastructure. It could have gathered intelligence that North Korea could use in a military action.

South Korea’s response may have seemed harsh, but it was necessary. North Korea doesn’t play nice. At any moment, they might launch an attack. South Korea has to show them that they will defend South Korean lives with the utmost force.

Hopefully North Korea will be smart enough to understand that.