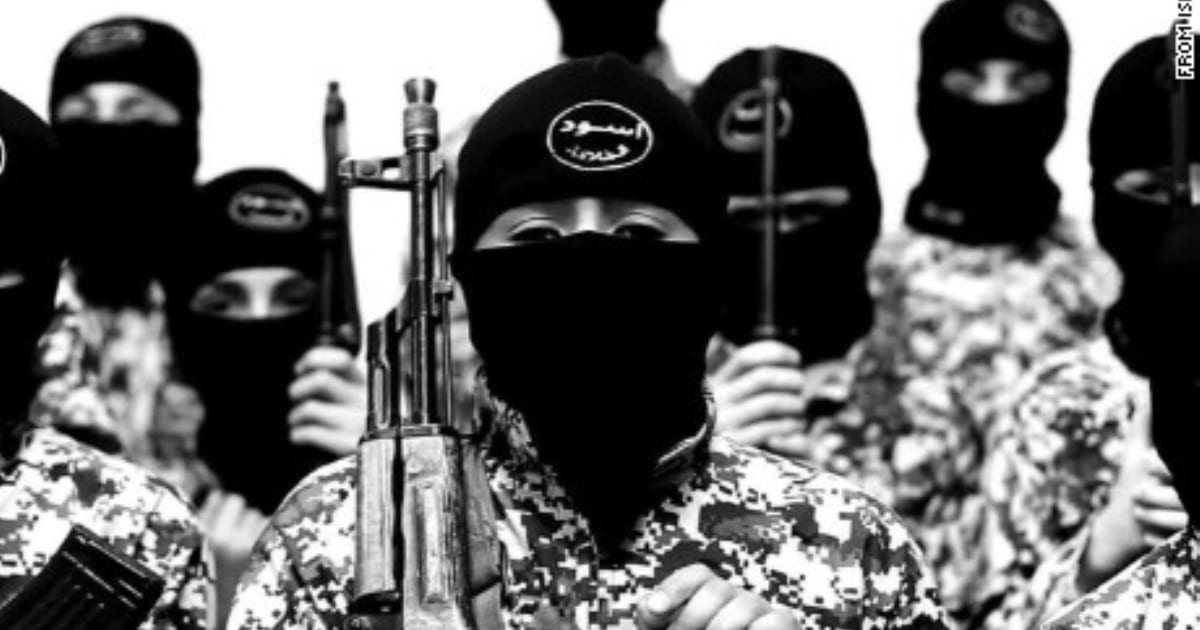 For years the European Union has demanded their nations take in refugees.

Despite all the risks, they have manipulated people into thinking the refugees are innocent kids in danger from war.

But recent tests have proven otherwise. As it turns out (unsurprisingly), these migrants are not what they appear to be.

The Swedish National Board of Forensic Medicine (RMV) has released new figures that show a majority of cases of disputed “underage” migrants are actually adults.

The RMV released figures this week after medically testing 1,481 migrants to determine whether or not they had lied about being under the age of 18. Of the total number, it was revealed that 1,215, or 86 per cent, of the individuals tested were adults…

Of all the migrants tested, only 49, or 3.3 per cent, were female (33 of which were found to be over 18). The figures show the overwhelming number of migrants that claim to be underage are either boys or men.

Since the height of the migrant crisis in 2015, the Swedish government has been plagued with cases of asylum seekers who claim to be underage to receive both preferential treatment and a better chance of claiming asylum.

In some cases, migrants who later turned out to be adults have even carried out murders in Swedish asylum homes meant for children. The most publicised case was the stabbing to death of asylum worker Alexandra Mezher last year.

It’s almost laughable to think they need such extensive testing to prove what anyone can see with their eyes. When a 40-year old man claims to be a child, you don’t need to check his teeth.

The reality is, the migrant crisis in Europe has been exploited.

Not by children seeking safety from war, but economic migrants who are fleeing Africa, the Middle East, and Asia for the government handouts promised by Europe.

These European leaders are so stupid, they opened a door to the world with promises of free food, housing, clothing and everything else.

Without any demands that these people pay it back. Of course, freeloaders would come, and disaster with them.

The sad reality is any real child victims of war have been neglected.

While greedy, lazy, freeloading men from around the world entered Europe.

They took advantage of these governments and went on to abuse and kill their people.

And that’s not even to mention the shocking rise of terrorism.

So, will this study turn the tide?

Will Sweden, along with the rest of Europe, end the migrant crisis?

Probably not. Not as long as the same, stupid liberal leaders are in power.