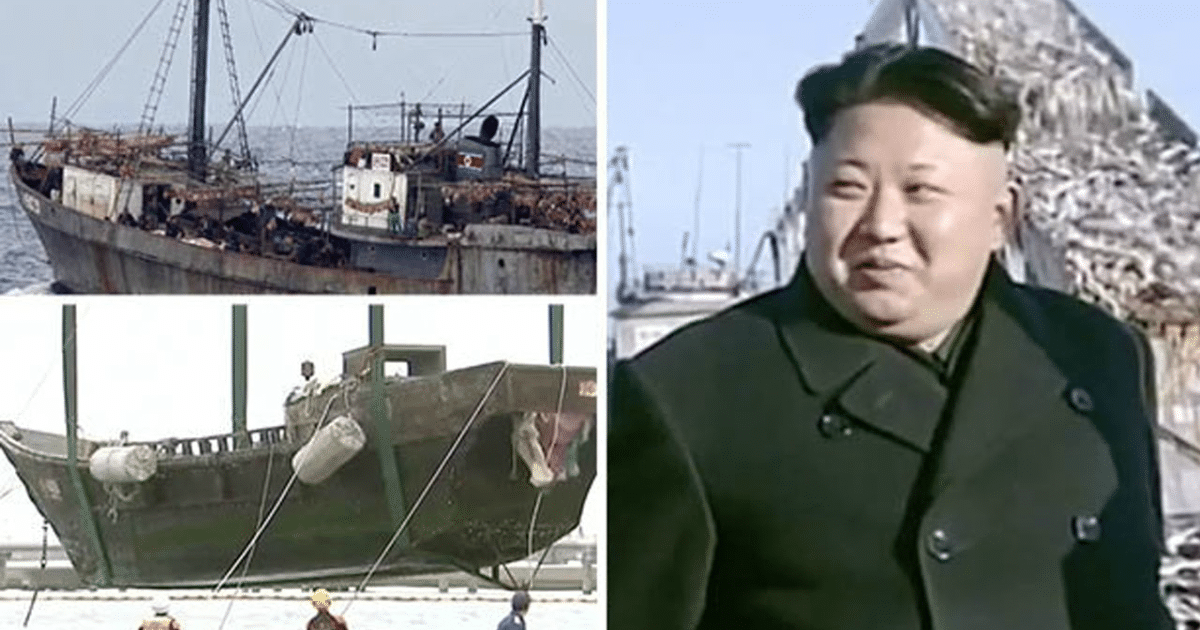 More and more we learn about the terrible things North Korea does to people.

Daily we learn about the Communist regime’s threats to the rest of the world. They’ve made themselves not only an enemy to the United States, but to all peace-loving, democratic nations. This is especially true for democratic neighbors like South Korea and Japan.

These countries have thrived in recent decades because of their alliance with the West. Also, their embracing of democratic principles like elections, free markets, and civil liberties. Their people enjoy much of the same freedoms as Americans.

Yet they live under the shadow of both Red China and hostile North Korea. North Korea has regularly threatened Japan, South Korea, and other nearby nations. The war-hungry state often tests missiles, aimed at Japan. It’s clear that should North Korea get its hands on effective, nuclear weapons, these neighboring countries would be in harm’s way.

On a regular basis Japan experiences the evil of North Korea. This time, however, it was especially terrible.

Japanese authorities have launched an investigation after a “ghost ship” containing a dead and nearly decomposed crew was spotted floating aimlessly off the coast in recent days. 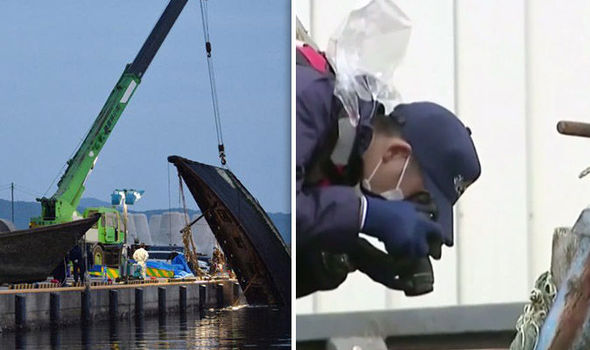 According to the U.K. Express, the ship and crew were virtually unidentifiable, save for a tattered North Korean flag that still flew and faded markings on the hull that partially read “Korean People’s Army,” revealing the origin of the “ghost ship.”

Despite autopsies being performed on the bodies, which revealed they had been dead for at least a few months, it was virtually impossible to determine a cause of death due to the advanced stage of decomposition of the bodies. 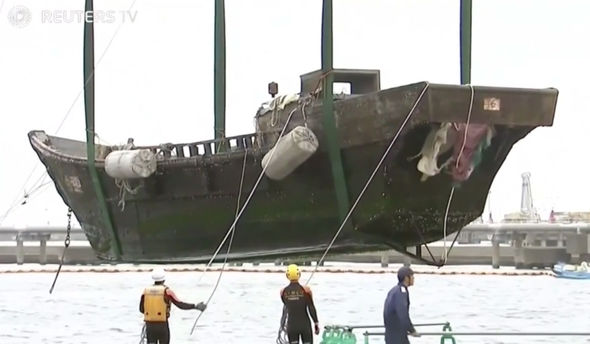 Imagine such a grisly sight entering a port. But as bad as that seems, it’s not even the first time.

If this story sounds eerily familiar, that’s because it is, as “ghost ships” manned with dead crews from North Korea wash ashore on Japan’s west coast on a fairly regular basis, according to a report in the Los Angeles Times in April 2016.

Over the last few years, up to 180 ghost ships have reached Japan from North Korea. Not all were filled with the dead, but all once contained living crew. Unknown circumstances led to their demise.

While this seems like the start of a horror movie, the real reason for these ghost ships is far more tragic.

Experts on North Korea explained that in response to the dire lack of farm food grown under the North Korean communist regime, dictator Kim Jong Un had set lofty goals for the nation’s fishing industry to bring in more fish to feed the starving nation, prompting the inexperienced and ill-equipped crews and ships to press farther out into dangerous waters to meet the near-impossible quotas.

Desperate to feed their families, North Koreans have taken to the sea. Because of their lack of experience and zero equipment, they are doomed to die of starvation, exposure, or hypothermia.

This bizarre and terrible situation is the result of the Communist government of North Korea and the cruel actions of its leader, Kim Jong-Un. He punishes and oppresses his people. They die of abuse, torture, and starvation.

We know we must confront North Korea if it attempts military action. But more than that, the international community must take steps to liberate this nation. The people are suffering. They deserve to live in peace, prosperity, and freedom.

That will only happen when Kim Jong-Un is removed.