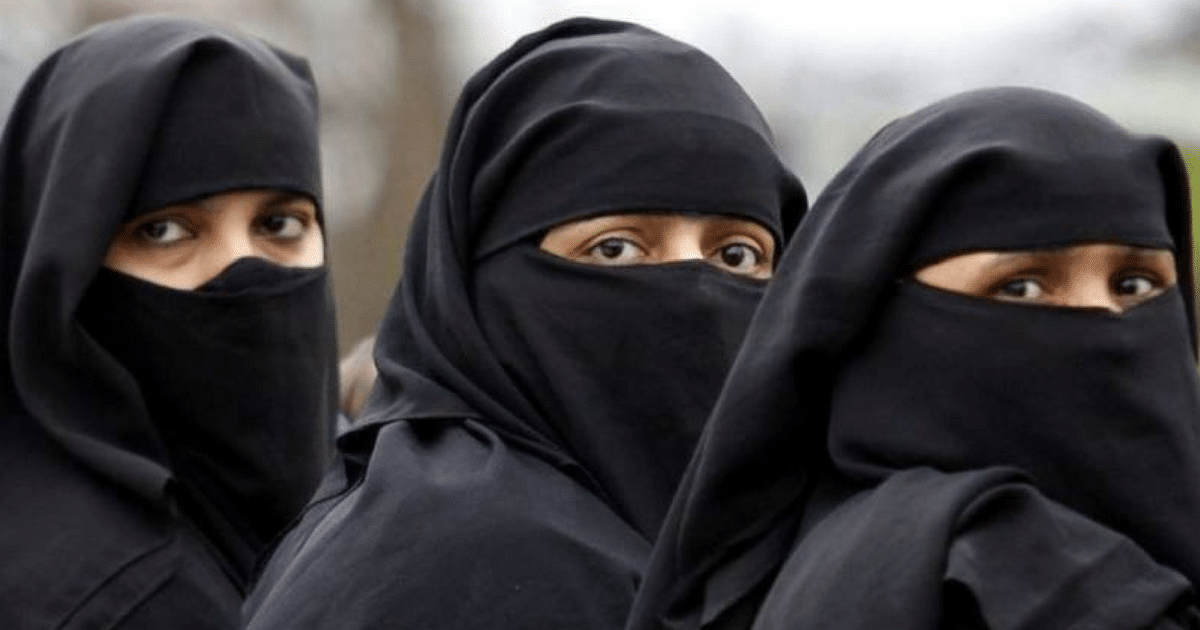 Liberals say the darndest things. While this is not a new phenomenon, there has been an alarming rise in the number of ridiculous points made by those on the Left.

You know them when you see or hear them, and we’re not just talking about the transparent talking points that are distributed by the Democratic National Committee on a daily basis.

Those ones are off putting enough, but the fact that Democrats have no concept of the dangers of beating a dead horse into oblivion helps to turn them into little more than white noise.

The most alarming ones come from those that feel there aren’t any problems that can’t be solved with a safe space and a group hug.

From that line of thinking comes some real doozies, and we have another one to add into the mix.

The recent reports of Harvey Weinstein’s sexual misconduct have dominated the news cycle and shocked most of America.

The answer to preventing further abuse like this, according to The Independent’s Qasim Rashid, is strict adherence to Islamic law.

That’s right, kids – Muslim law! Why didn’t we think of this earlier?

The answer has been right under our noses the whole time. Sure, strict adherence to Sharia law and jihad have contributed to the deaths of thousands of Americans over the past two decades, but it could still be the answer to ending rape in the world.

This guy can’t be serious, right? Disturbingly, he is – and he even rifles through his bullet points to explain the warped line of reasoning that he felt the need to share with the world.

He goes on to talk about how the Koran mandates that men should “provide for a woman’s every financial need,” and urge women to wear hijabs to prevent males from “gawking.” 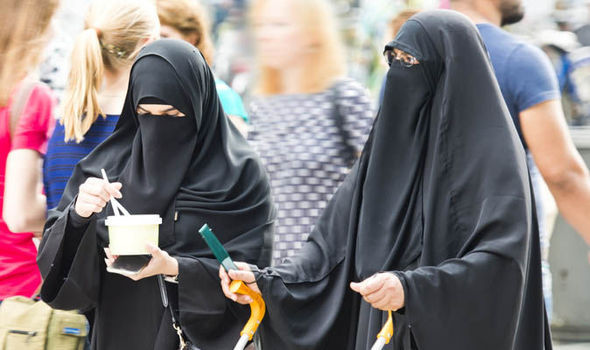 To recap, because a disgraced Hollywood mogul has been exposed to have been accused of absolutely abhorrent things, we should all subscribe to Sharia law.

Makes perfect sense. Or not. We can’t decide which part is more head scratching: the fact that he felt the need to share this viewpoint with the world, or the fact that it was actually given the green light for publication.

Even more alarmingly, you can rest assured that there are observers on the Left that will offer up backslaps and high fives for his outside the box way of looking at things.

We won’t do that, but we will thank him for further demonstrating the absurd mindset that is infesting the Left these days.