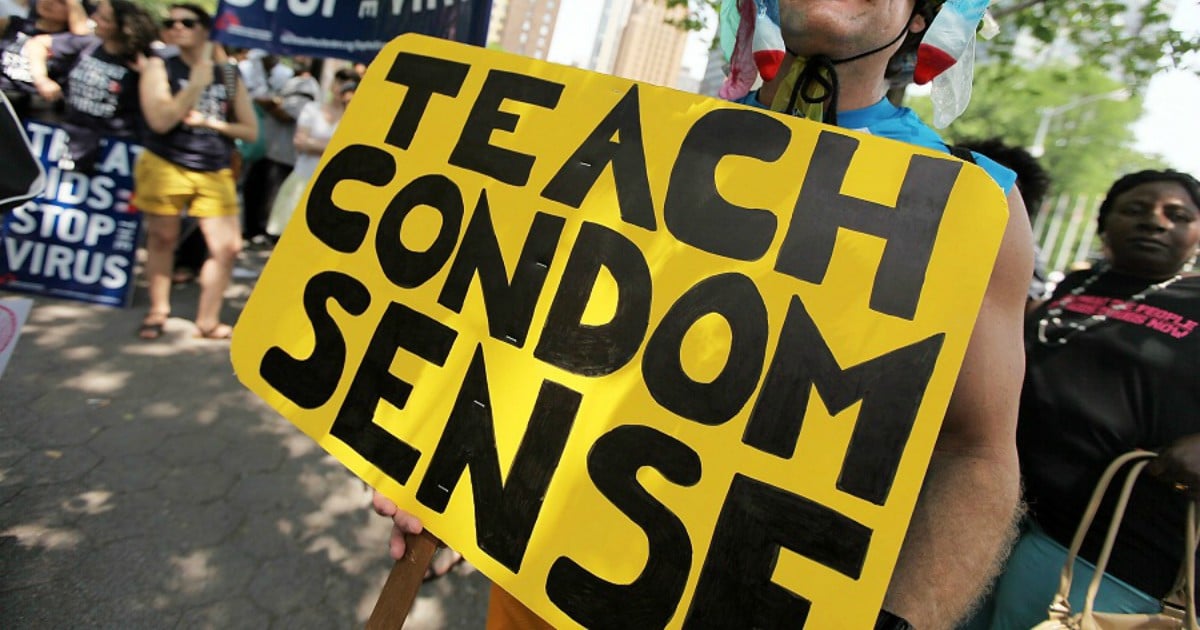 Liberals like to control as much of your life as possible – that’s no secret. And a new law they’re pushing in Wisconsin looks like it’s completely invasive and over the top. Because now, sex without a condom can be a crime.

But the big surprise here, for me? I’m actually with them on this one. This law is a good idea.

I’m agreeing with liberals. Someone just threw a snowball in hell.

On Thursday, Wisconsin Democratic Rep. Melissa Sargent introduced legislation which would criminalize the latest trend in consensual sex where men remove their condom before or during intercourse without permission from their partner, known as “stealthing.” The bill would seek to modify the “definition of consent for sexual assault.”

“This bill modifies the definition of ‘consent’ for sexual assault,” reads the proposed legislation. “Under the bill, if an actor removes a sexually protective device such as a condom before or during sexual intercourse or other sexual contact without his or her partner’s permission, there has been no valid consent to that sexual act.”

In other words, without all that legalese, if someone tells you they’re wearing a condom, and they sneak it off, they’re criminally liable. Because you didn’t consent to that act.

My guess is, half of you are thinking, ‘good.’ And the other half is thinking, ‘do we really need more intrusive regulations in an area that’s already full of angry accusations and ruined reputations?’

Short answer? Well, yes…hear me out: it’s always good to have laws that are specific as possible. Especially if people can be sued, arrested, or convicted under that law.

And definitions of rape have traditionally been vague – very, very vague. Which meant that it was easier for guys to get away with it. And easier for women to falsely accuse someone.

Fact is, sometimes it’s just easier for everyone if you have a checklist. And there’s very good reasons to have ‘stealthing’ on a checklist. Victims could get pregnant. They could catch diseases. 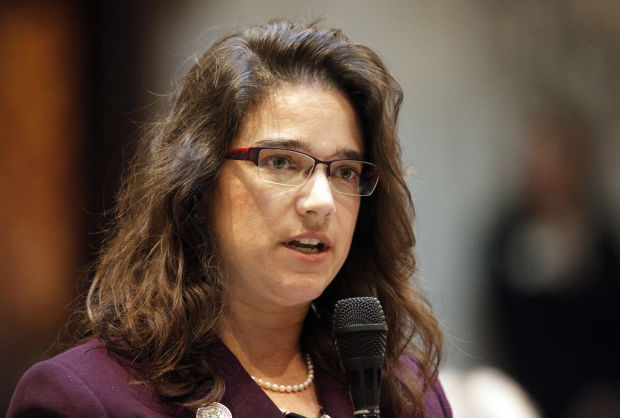 The main reason, though, is simple – this is supposed to be consensual. So don’t do something that violates your partner’s wishes. Obvious.

I’ve no doubt that the liberals in Wisconsin will get back to legislating away my freedoms.

But this one has my backing.