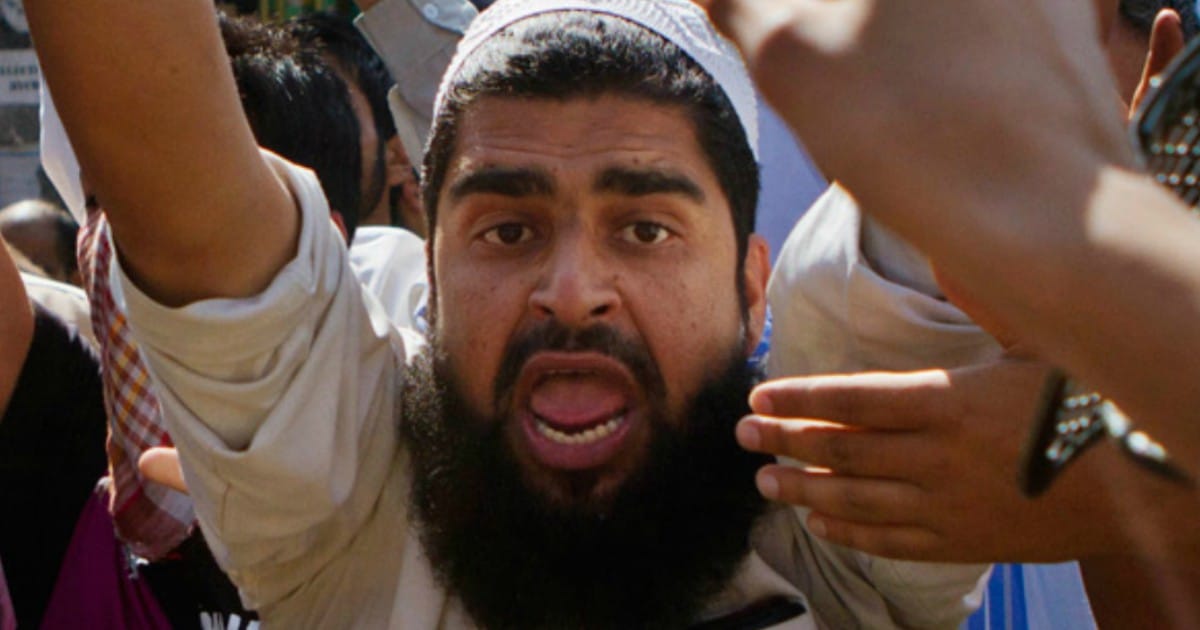 You don’t have to look far to see the affects of radical, Islamic terror. Just putting on the news is enough to learn of another city, country, or individual ruined by the evil brutality of this religious zealotry.

Only last week the world was stunned to hear of the terror attack in London, which took the lives of five people and seriously injured over 40.

Over the last few years, America, Europe and parts beyond have suffered thanks to an uncompromising and malicious force.

ISIS and other radical, Islamic terror groups cannot be reasoned with. They cannot be swayed to stop the fighting or learn to treat those who are different with respect.

Their influence is a cancer on all peace-loving societies. And like a cancer, it must be cut out before it can continue to spread.

While the liberal media continues it ignore this reality, often inventing reasons for the acts of terror, we know this is true. ISIS ruins every life it touches, even their own.

Recent stories have come out of Iraq about the true evil this group creates and the kind of acts of bravery it takes for their victims to find freedom.

An ISIS sex slave has revealed how she had her jihadist tormentor killed in an air strike and then fled after two years of being ‘treated like an animal.’

Farida, 27, is currently living in a refugee camp near Erbil after being held captive in ISIS-held Mosul for two years…

‘An ISIS fighter kept me as a slave’, she said. ‘But he still had a wife. She also wanted to flee.’

Working together, the two women hatched a plan to kill the terrorist, managing to communicate with the Iraqi Army to describe the exact position of his car so an air strike could take him out.

She said: ‘We hid for eight days, so people thought we had died in the car too. Only then did we escape.’ 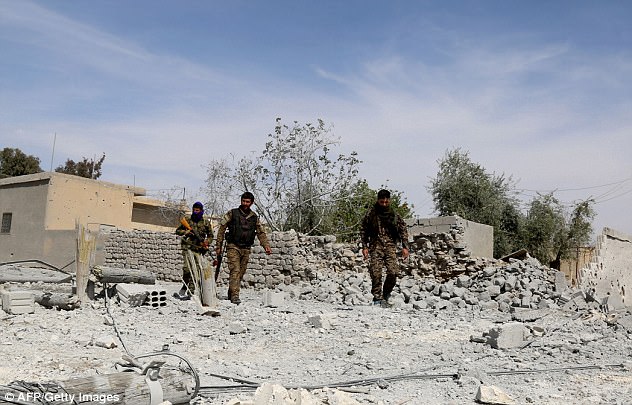 She has been reunited in the refugee camp with her husband, who was on police duty in another part of the country when she was abducted.

‘I tried to keep my honour, but I have not succeeded. They have abused and beaten me, treated me like an animal. I have barely words to describe what happened to me’, she added.

This is the real face of ISIS: a vile group that abuses its own and victimizes innocent civilians. This terrorist tortured his wife, but that was not enough.

He kidnapped another woman–a wife of another–and abused her for two years.

Thankfully these women were able to escape, thanks to their brave efforts and the work of Iraqi forces.

But there are many more people–around the world–who suffer from this kind of unacceptable brutality.

When will there day of liberation come? When will their nations, and the nations of the world, finally unite to wipe radical Islamic terror from the world?