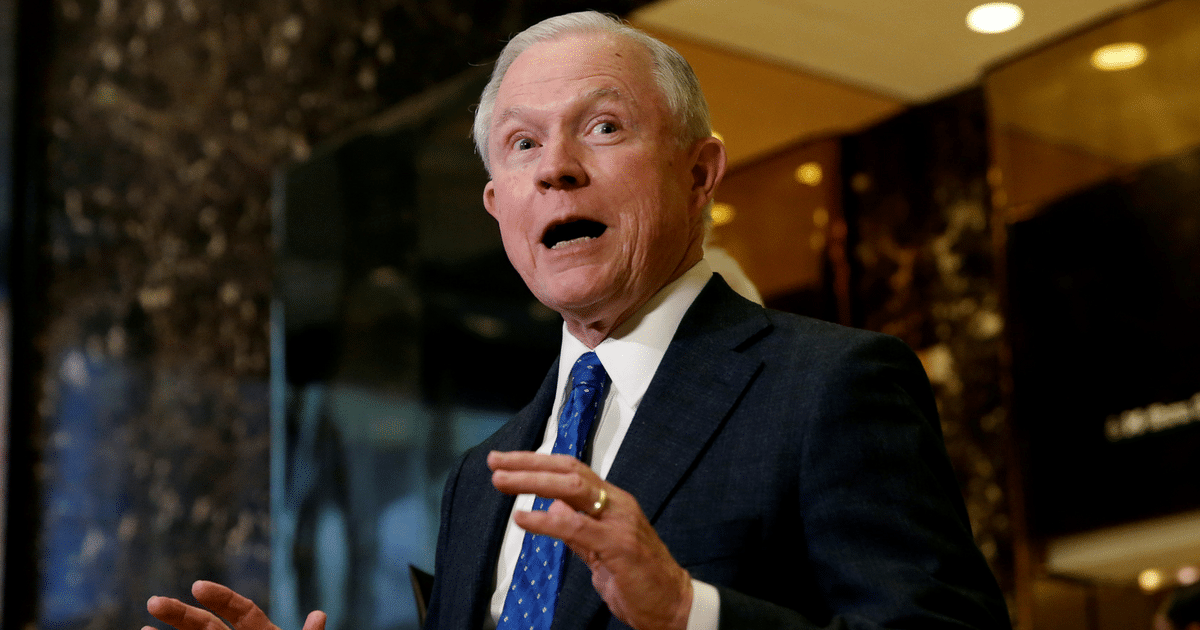 It’s no secret that the Trump administration has faced down more disloyal members than any other modern president. Trump’s policies have been slowed, stopped, and sometimes reversed because of them.

And the disloyal staffer’s favorite weapon? Leaks. If you give privileged information to the press, and they use it to make liberal idiots angry, it’s a good bet that the president can’t accomplish much anymore.

It’s why so many people have been fired from Trump’s administration. It’s why General Kelly has run a tighter and tighter ship.

It’s also why Jeff Sessions wants every member of the NSC to take a lie detector test. And it’s a good idea.

The Trump administration has been more than upfront about wanting to shut down any kind of leaks to the press, regardless of whether the information is classified.

Among the more notable leaks so far have been transcripts of President Donald Trump’s phone calls with foreign heads of state, and Attorney General Jeff Sessions has an idea for how to trace them.

Sessions has broached the idea of administering polygraph examinations to every staffer of the more than 100 that make up the National Security Council. Sessions believes the NSC is the agency the leaks came from.

Polygraphs, mind you, aren’t perfect. But that’s almost beside the point. Because whoever is leaking information is obviously trying to derail Trump’s administration.

Which means, of course, that the closer Sessions gets to that person, or people, the more likely it is that he or they will accidentally reveal themselves. That may be why Sessions made the threat in the first place. 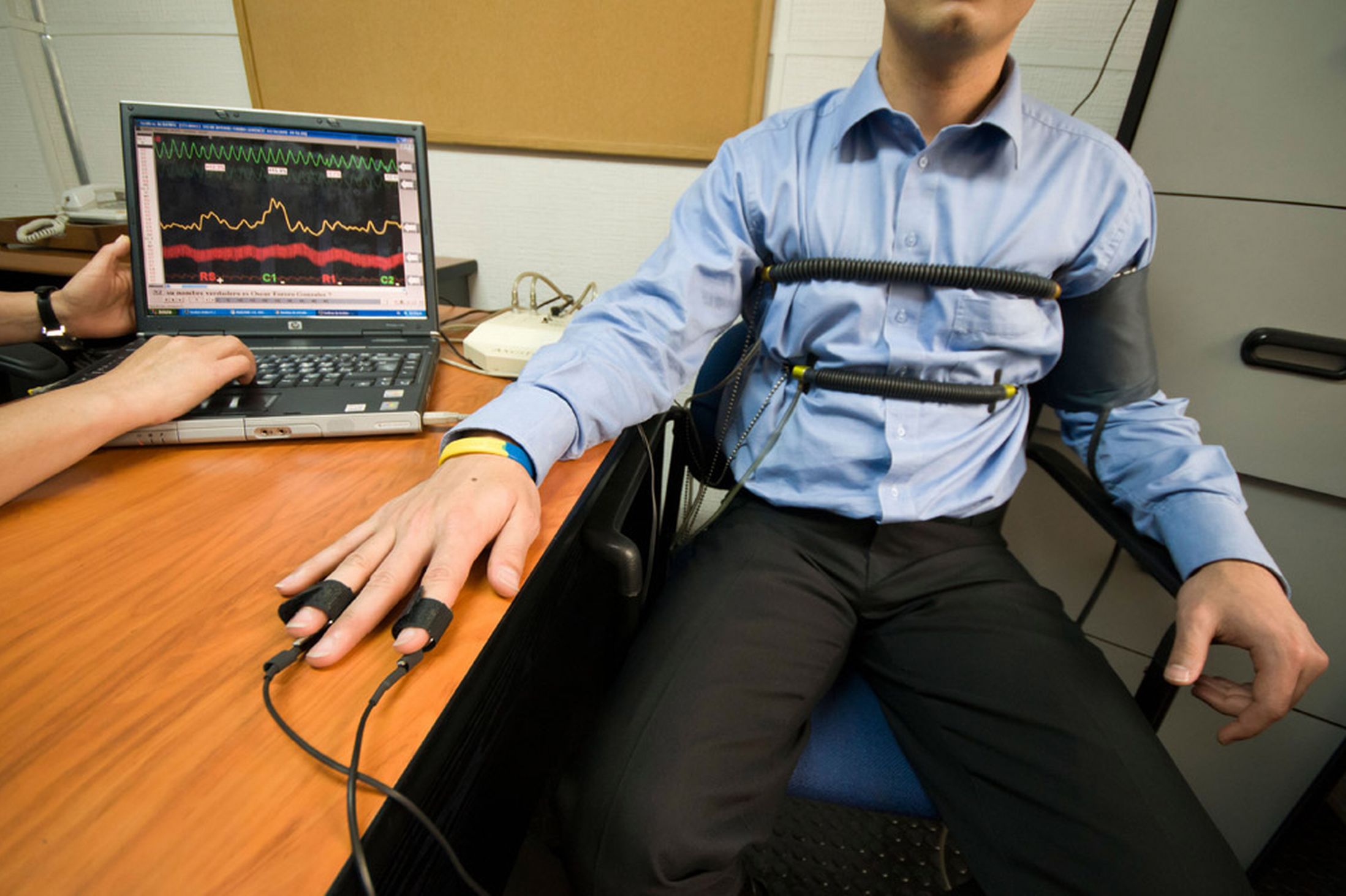 And given that he’s already narrowing down his list of suspects, his strategy is likely to work.

That’s important. The leaks aren’t being passed around by everyone – just a select few. It’s likely that one of those few know who the leakers are.

And if even Democrats are angry about the leaks, it’s clear that Sessions will have free reign to seek out the source, and give out punishment.