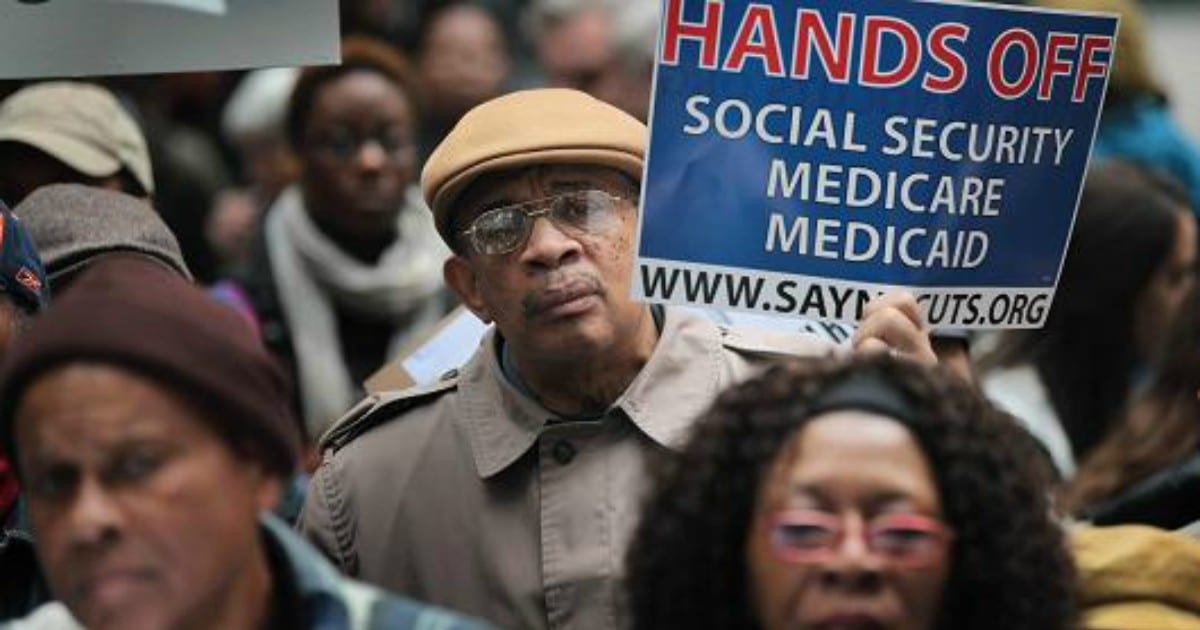 The Medicaid program provides much needed coverage to senior Americans.

Yet when it’s abused, millions of Americans—our parents and grandparents—are at risk.

So, it comes as a shock to learn about groups who continue to receive aid, despite being invalidated. Roughly 52 percent of nursing homes that have been deemed high-risk have put patients in jeopardy, yet still receive Medicaid and Medicare funding, the New York Times reported.

When a nursing home has many safety violations, they are deemed dangerous and labeled a “special focus facility.”

For example, Parkview Healthcare Center in Bakersfield, Calif., was given this title after failing to put a nonskid pad under the wheelchair of a patient who had previously slipped out. Because of this, the patient ended up falling out of her wheelchair two more times, fracturing her hip…

“Of 528 nursing homes that graduated from special focus status before 2014 and are still operating, slightly more than half—52 percent—have since harmed patients or put patients in serious jeopardy within the past three years…”

“Yet, despite recurrences of patient harm, nursing homes are rarely denied Medicare and Medicaid reimbursement,” the article states.

The real crime is against the senior citizens who have no choice but to live in these nursing homes. They are in need of care and kindness. Instead they are neglected, abused, and cheated.

Much like in the case of the Veteran’s Affairs, Medicaid has been run by corrupt officials. For years the government has looked the other way. It is a sign that our liberal leaders cared little for the oldest Americans.

Hopefully under the new administration, things will change. It’s high time new leadership takes over this program and makes sure all nursing homes are held to a high standard.

Our seniors deserve nothing less.