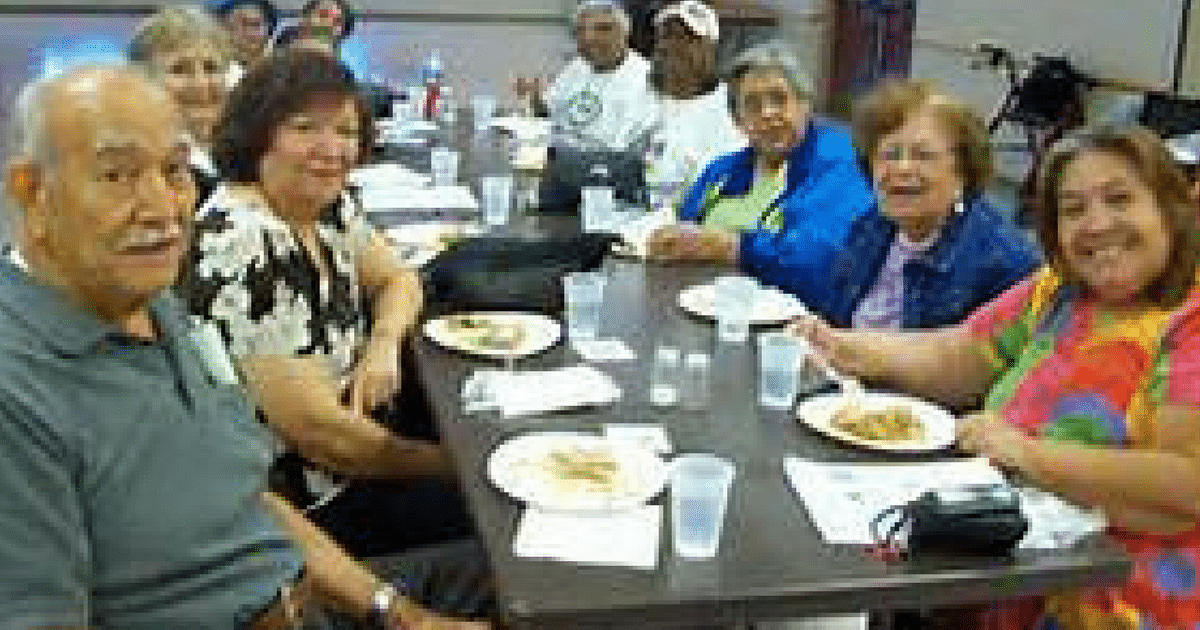 The elderly have enough to worry about, without worrying about someone taking advantage of them.

There’s plenty of scams out there – Nigerian princes offering money, or a fake IRS talking about a fake lawsuit. And they all depend on seniors willing to give out personal information.

And this device? It’s no different – except that it’s not meant to hurt, but to heal.

It’s just that any device that can scan your entire body, every second, is probably something that will be used for evil. 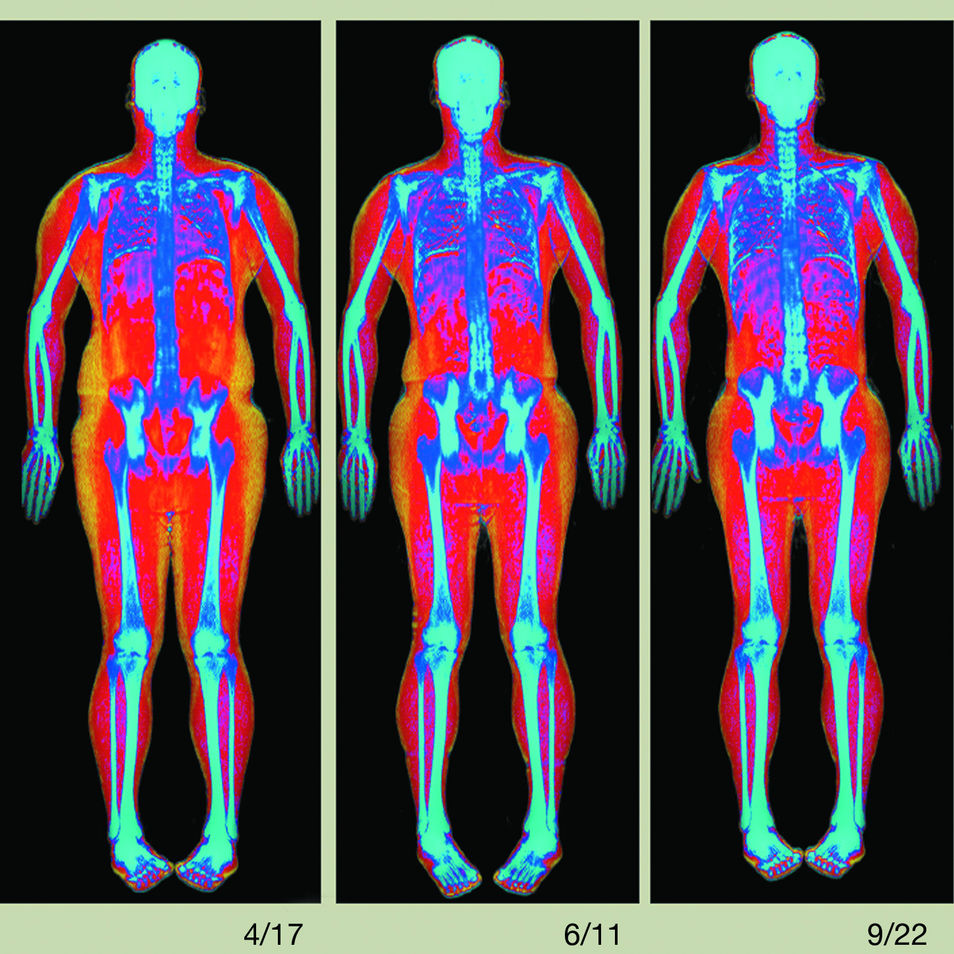 Virtually none of the technology that’s been used by totalitarian governments through the years started out as a method to control a captive population.

Americans would do well to be cautious of inviting any device into their living rooms with a virtually unlimited capacity to record personal information about its inhabitants.

Which brings me to our subject today, the Welbi.

The Welbi device’s radar scans the room for live bodies and then measures over a 30-second period the rise and fall of one’s breathing and the slight contractions caused by a person’s heartbeat.

You’re probably wondering why in the world someone would have something like this. And the answer, like most things that become dangerous over time, is because it helps people. Specifically, senior citizens.

Welbi promises to provide the elderly with “life-saving” monitoring by continuously scanning their bodies using radar and uploading the results to a cloud storage application that can be monitored in real-time, 24 hours a day, seven days a week.

There you have it. To protect the lives and the independence of seniors, a new device asks nothing more than access to _all_ the medical data available about a person. At any time. And of every other person in the room, to be frank.

Anyone else worried that this kind of power might be abused?

It’s that we the people – and especially the liberal people – aren’t nearly as reasoned and honest enough as we need to be, in order to prevent this kind of tech from being used to control, and coerce. Rather than to help and assist.

In other words, if knowledge is power…do you really want someone knowing everything about your body, as of one second ago?

I’d honestly rather have the heart attack.