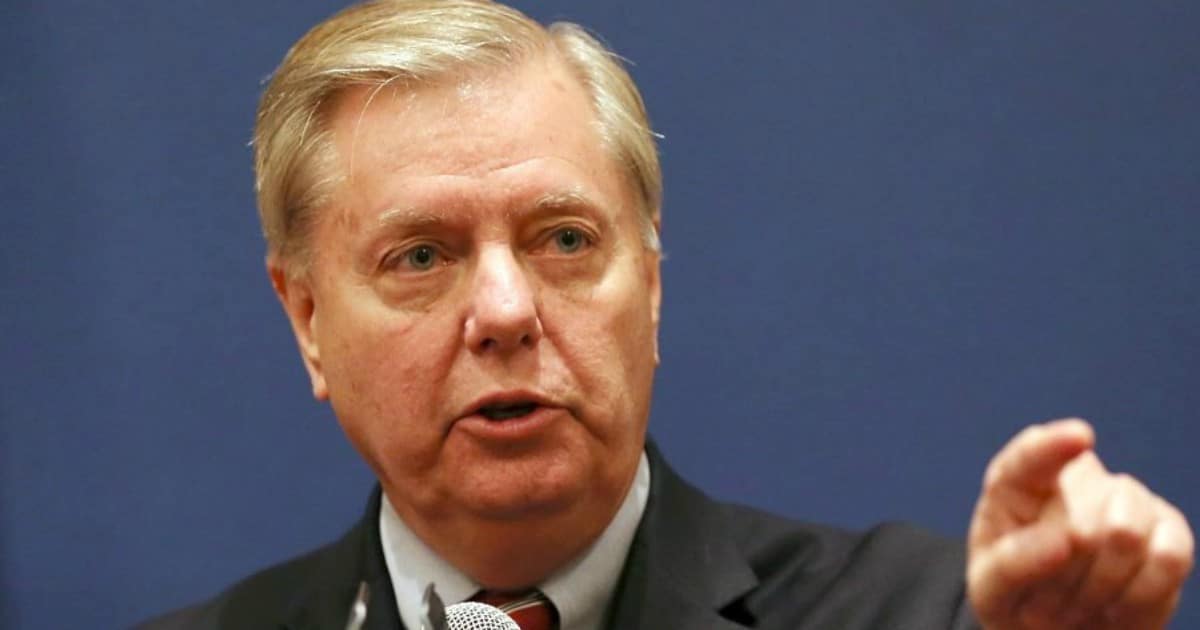 Although the GOP enjoy a majority in Congress, sometimes it seems they do not back the president.

Established republican senators have opposed President Trump. Perhaps they do not believe in his vision for America.

Whatever the case, the recent Senate vote might have been aimed at Trump himself.

“This is an important founding principle of NATO and the concept of ‘collective defense.’ Today’s overwhelming vote should reassure our allies and give notice to our enemies that America stands firmly in support of NATO and our Article 5 commitment…”

Trump wants allies who are part of NATO to spend not just 2 percent of GDP on defense, but three percent.

President Trump has been an outspoken critic of NATO members. He has claimed the United States pays more than the rest of them. In the past, he’s even threatened to withdraw from the alliance.

For senators to so aggressively reaffirm their support of NATO could be viewed as a shot against the president. At the very least, it might weaken his attempts at reforming the treaty, so that other members pay their fair share.

Established senators don’t like change. They view Trump’s aggressive plans for reform as a threat. Even changes to NATO—for the better—would upset them. So, it’s not a big surprise that they’d rather express their support for the treaty, rather than back the president’s attempts at fixing it.

But will NATO members pay their fair share? Or will the United States continue to support free-loading countries?