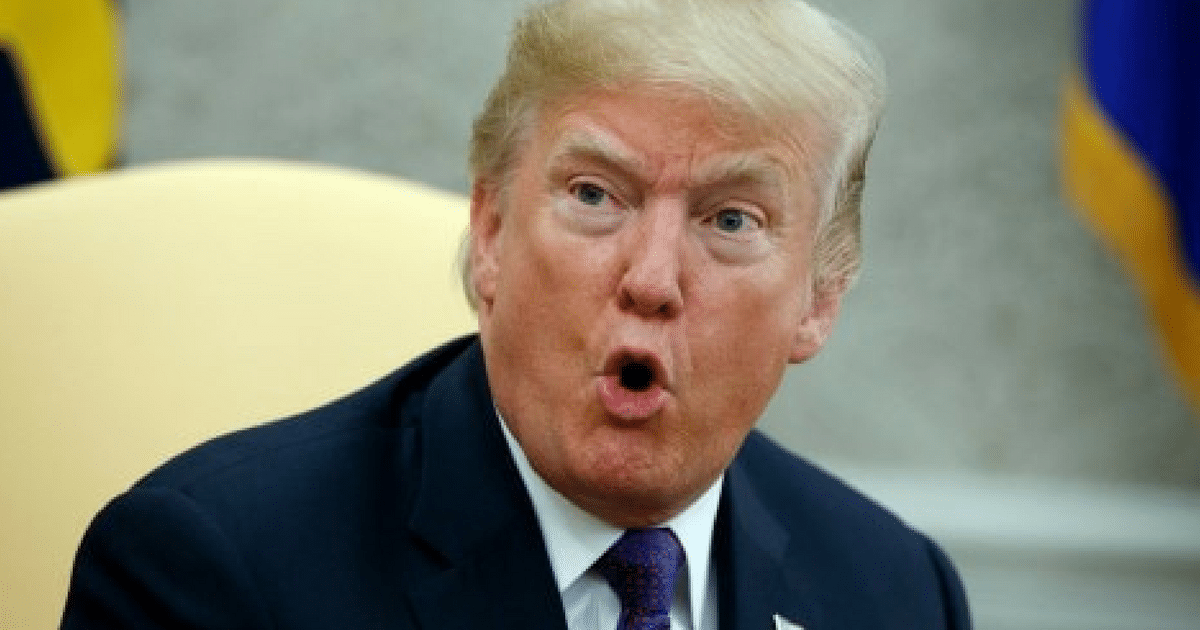 Liberals never seem to have a clue what’s in the Constitution.

I guess reading our founding documents isn’t the Left’s strong suit. Never has been, really.

Liberal ignorance here, though, isn’t just about the Electoral College.

It’s about our national defense…and the fact that the President, according to law, custom, and the Constitution, is the Commander in Chief of America’s armed forces.

Libs have forgotten that, and it’s why they’re doing their best to put shackles on Trump’s ability to do one thing:

Use our nuclear weapons.

“The Senate Armed Services Committee openly questioned the president’s authority to use nuclear weapons for the first time in over four decades Tuesday.

“The president of the United States is so unstable, so volatile, has a decision-making process that is so quixotic that he might order a nuclear weapons strike that is wildly out of step with U.S. national security interests,” Democratic Connecticut Senator Chris Murphy said.

I’ve heard it before. ‘He can’t even stop tweeting! How is he going to control himself with nukes?’ Blah, blah, blah, and so forth.

Consider North Korea – any other president would have backed down from Kim Jong-un’s nuclear threats. Trump sent those threats right back to him. Everyone was scared a war was imminent.

And yet…nothing. Kim backed down. Trump did the “crazy thing,” and it worked.

And it’s because he knows what he’s doing. Have a little faith. His actions have proven to be correct.

There’s also the little problem of the constitutionality of taking the military away from the Commander in Chief.

And guess who says it’s a problem? A former Obama pal!

“Taking away the president’s authority as commander in chief or diluting it in some respect,” said Brian P. McKeon, [Obama’s] former deputy undersecretary of defense.

I’m not sure that’s a wise course.”

Libs, when one of Obama’s former go-to guys is siding with Trump…you don’t have a case.

And you don’t have a case. Congress doesn’t make the decision to give the president the authority to use nukes. The American people do.

It might be time to start listening to them, wouldn’t you agree?