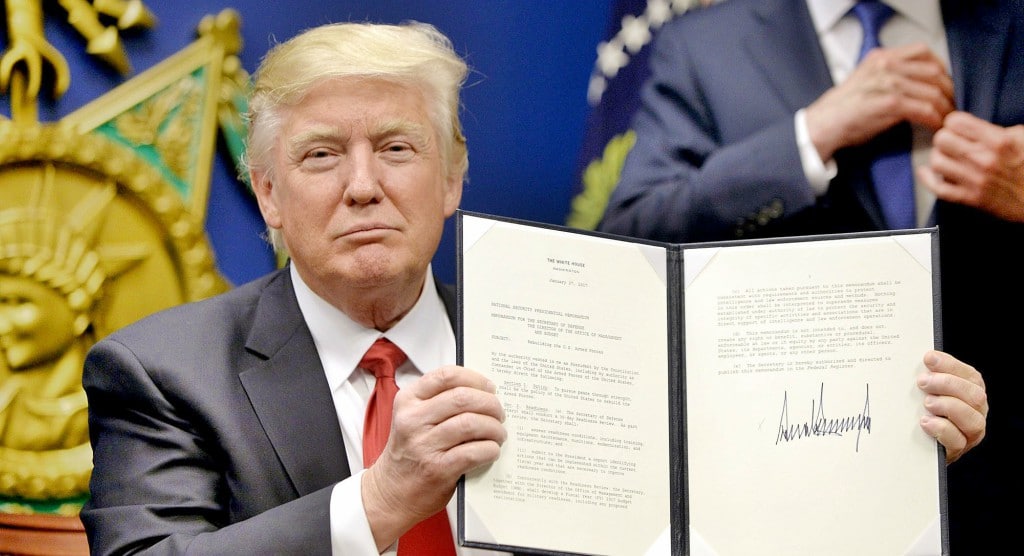 In related news, the Left is doing a good job of mindlessly opposing Trump for idiot reasons.

Such a good job, in fact, that they’ve set a new record. This is government at its worst, and Democrats at their best.

The backstory here is Trump’s cabinet picks. The process here is simple – the president picks the Cabinet, and Congress votes them in or out.

And if the Democrats in DC were mature adults, the process would stay simple – you don’t like who the president picked? Vote no.

If enough people have the same problem with Trump’s selection as you do, then that person will be voted down. It’s not rocket science.

But, as always, it’s never that simple for mindless anti-Trumpers. Because Trump, and the rest of America, is still waiting on a simple vote for most of his cabinet picks.

And he’s waiting on more of those votes than any president in the history of the United States.

ABC news reports: “President Donald Trump has more unconfirmed Cabinet nominees at this point in his term than all previous presidents combined.

Since 1789 and before the Trump administration, there have been only 10 times a president’s initial Cabinet nominees remained unconfirmed by the U.S. Senate two weeks into their terms, according to the data.

Eleven of Donald Trump’s Cabinet nominees remain unconfirmed today. Moreover, Trump’s nominees for the Departments of Agriculture, Labor, and Veterans Affairs have yet to have their hearings.”

Let me repeat this, in case we’ve already forgotten – this isn’t a matter of Trump’s picks being voted down.

It’s a matter of no vote at all. Senate Democrats are worried they’re not going to get their way, and they’re refusing to vote.

Or, as any whiney toddler would say, ‘if I can’t have it, no one can!’ Someone, please, bring these people a pacifier and a bottle. 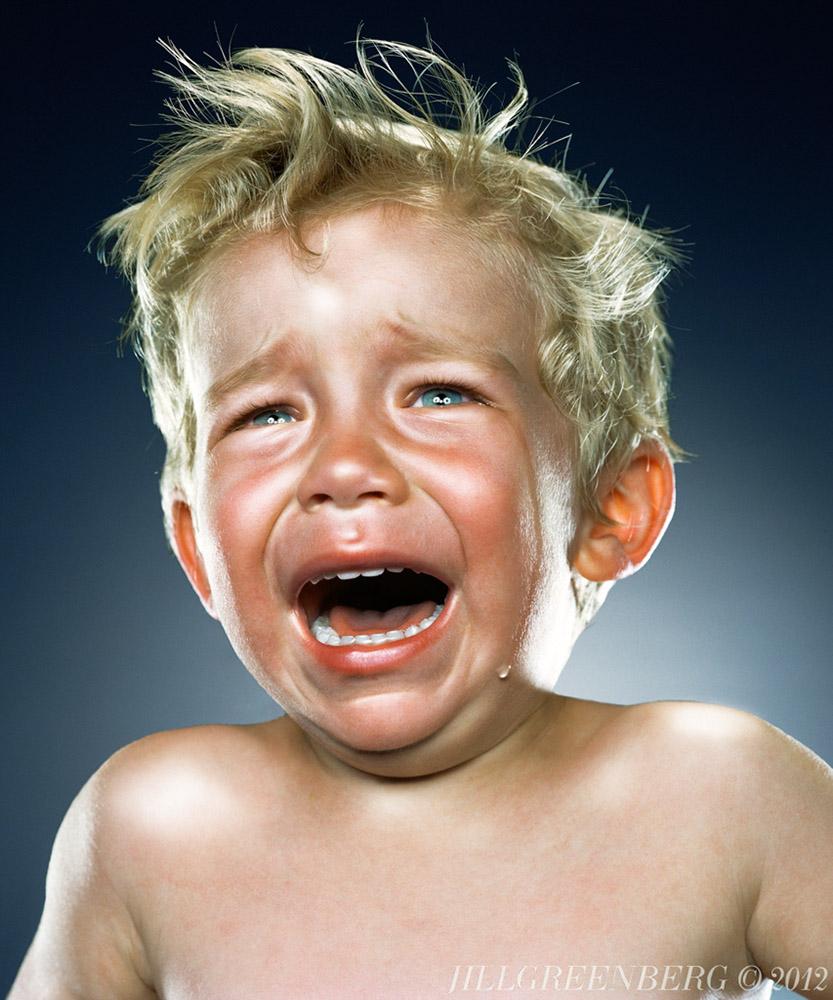 This hurts America. Trump’s greatest strength is definitely his ability to find and pick talent. He knows a smart man when he sees one.

Keeping these people from doing their jobs, serving their nation, and helping everyone in need is nothing short of treason.

And dereliction of duty, since the only thing Senators have to do is vote.

Do your job, or get out. And let Trump’s cabinet picks do theirs.