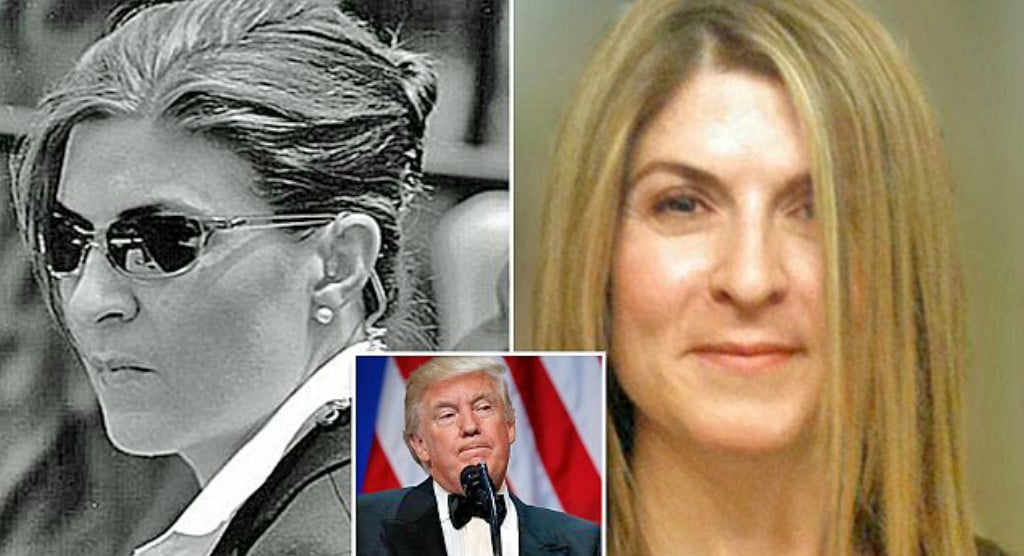 I’ve said before that liberals have so much time to protest because most of them don’t have jobs.

Now I need to add to that – the ones that do have jobs simply don’t do them whenever they don’t want to. Work ethic is lost on these people.

On a much more serious note, liberal social justice warriors in Trump’s security detail are threatening his life.

This situation is very serious – Kelly O’Grady, if you remember, is a Secret Service agent who proudly stated on social media that she wouldn’t take a bullet for Donald Trump.

That was before he was elected. Now, Trump is president, and O’Grady is on paid leave.

And the House Oversight Committee has decided to investigate. Remember, folks, the internet is forever. Watch what you say.

From the Washington Examiner: “Reps. Jason Chaffetz and Elijah Cummings on Monday sent a letter asking the Department of Homeland Security’s Office of Inspector General to produce all ‘documents referring or relating’ to O’Grady.

The lawmakers may want to know whether DHS inspector general’s office declined to investigate O’Grady’s social media activity after the office received a complaint about it Oct. 11.”

As usual, traditional journalists phrase things in the most boring way possible. So let me expand a bit.

First, we’ve seen some of these gentlemen before – Jason Chaffetz is the very same bold investigator who demanded all of Hillary Clinton’s emails from the cowardly James Comey earlier this year.

Chaffetz is making good on one of Trump’s final promises during the campaign – lock her up. There’s no better man to be investigating O’Grady’s shameless anti-American posts.

Second, Elijah Cummings, Chaffetz’s partner in this investigation, is a Democrat, and good for him.

Even Democrats realize how serious it is when the president’s own security decides to betray him. Duty is duty, no matter who is commander in chief.

Third – and this is probably the most important part – the real issue here is that the Department of Homeland Security didn’t investigate this.

And why that didn’t happen is the subject of Chaffetz and Cummings’ separate investigation.

And that’s just about as serious a matter of national security as it gets.

And, finally, fourth – it’s quite clear that O’Grady’s own extreme ideology is a problem. Kelly O’Grady is a member of the radical left.

Judging from Facebook, she’s the same kind of social justice warrior that protested, rioted, and cried over Trump, while cheering on murderers and thugs.