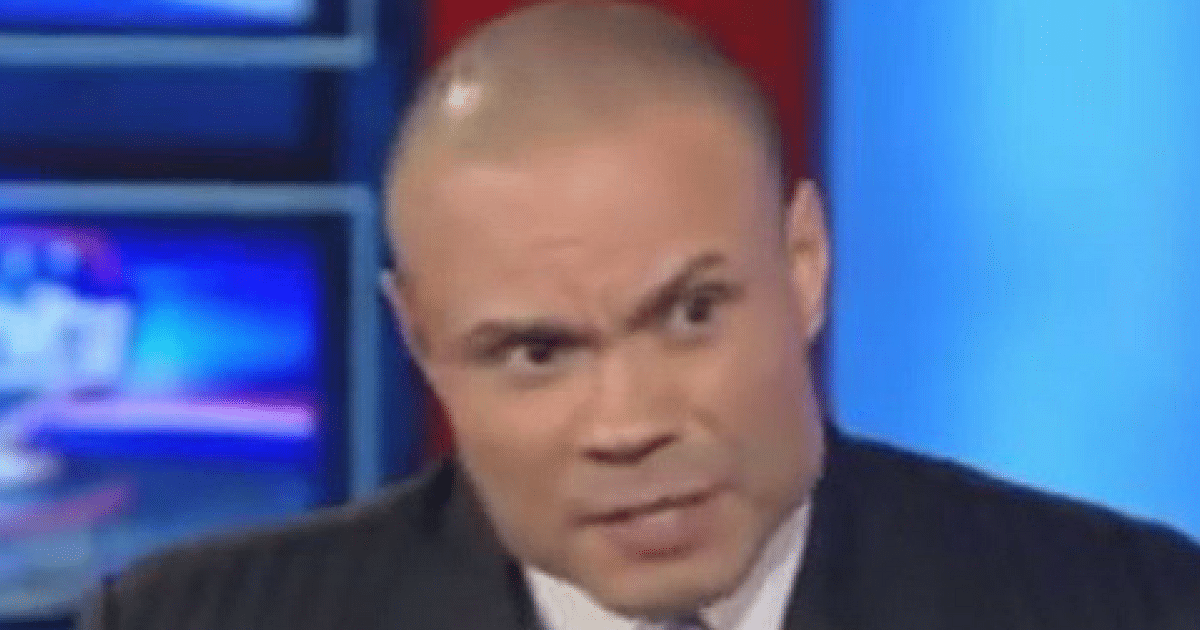 Usually, when conservatives say that PC culture is destroying America, we mean it figuratively. But not this time.

Fact is, the ideas that make our country great have been under attack for a long time. ‘America is exceptional’ has changed to ‘America is Evil.’ ‘We have saved the world several times’ has evolved to ‘we have helped destroy the world, which was perfect before us.’

But it takes a long time for bad PC ideas to turn into actual, physical harm. Even though it’s bound to happen eventually.

And according to one ex-Secret Service agent, it finally did. Because some of the new Secret Service hires? Completely incapable of protecting the president.

I guess that’s the price of getting the approval of PC leftists.

As the U.S. Secret Service sought greater diversity in its ranks, the agency lowered its standards, former agent Dan Bongino says in a new book on the inner workings of the government agency assigned to protect the President of the United States.

This accusation has led to a war of words between the former agent and the agency he used to work for. The lowering of standards has been ongoing since at least “the early 2000s,” according to the book.

The book itself has quite a number of bombshell revelations. And the politicians among the agency are none too pleased about any of them.

But at the heart of all the Secret Service inadequacies within the book is one thing: hiring people who were not qualified to be agents.

Especially those that couldn’t pass the physical exams.

“The Secret Service’s attachment to quota-based hiring was so intense that they hired applicants for the special agent and Uniformed Division officer positions that could barely meet basic physical fitness standards upon their commission as agents or officers.

“Halfway through my tenure as an instructor, I was told by an upper-level manager that one student, who was having extreme difficulty meeting performance standards on any of the physical or tactical exercises, was to be ‘left alone’ because the trainee ‘knew the system.’ This manager was referring to the Equal Employment Opportunity complaint system.”

If you think that sounds bad, just wait until you hear Bongino’s conclusions about the recent security breaches at the White House:

All due to inadequate agents.

Trump may be in danger. We need to listen to Bongino.